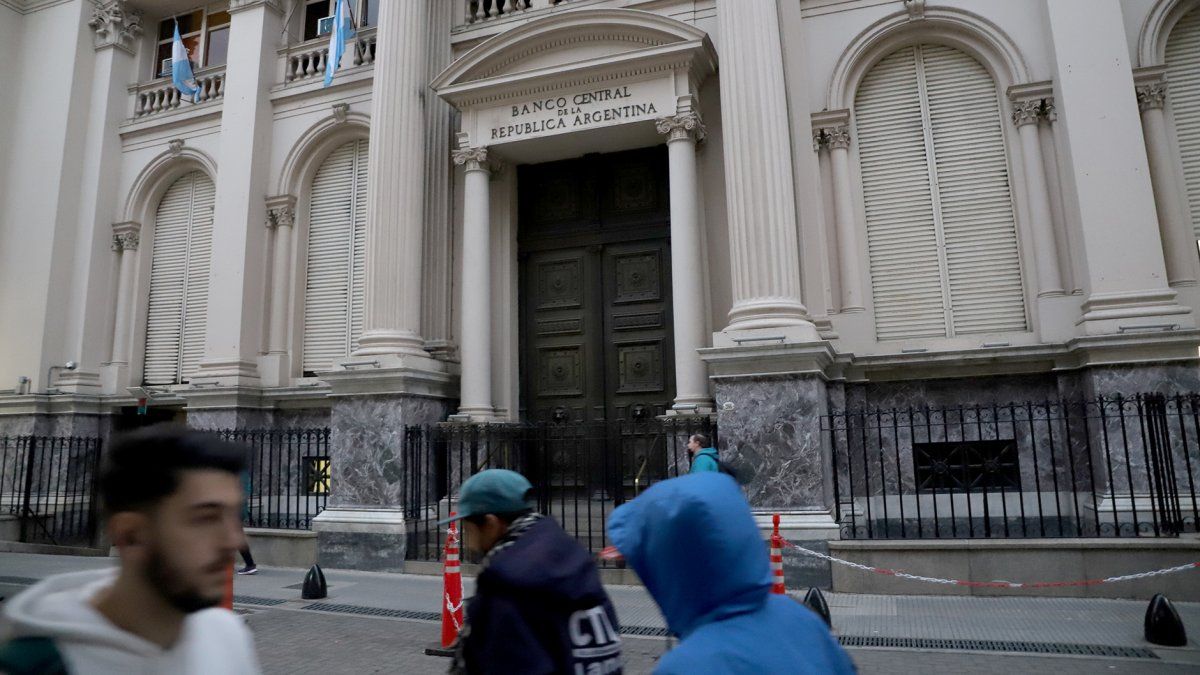 According to the Bloomberg agency, from the Central Bank they expect inflation to close around 5.5%. The latest Survey of Market Expectations expects a mark similar to that of October with a record of 6.2%. For private analysts who follow the evolution of inflation, the hypothesis encouraged by the Government is feasible.

Regarding what may happen in december, the downward scenario could be modified. It is that, as various analysts point out, at the inertia of the last months and different expected increasesthe increments are added seasonal in different products and services: above all, those linked to the parties.

This context, then, puts a slightly higher floor to the CPI of the last month of the year. Although it is still too early to venture a number, according to the latest Survey of Market Expectations (REM) of the BCRA, an inflation of 6.4%. This would mean an acceleration with respect to the number expected for November.

It is something that, analysts say, usually happens in December. “Except in the years in which there was a previous devaluation during the year, Inflation always accelerates in December due to the context of the holidays”, he explained to Ambit Marín Kalos, director of EPyCA Consultores, who added: “This year, inflation has been around 6% in previous months. It is an unknown dynamic for Argentina. There is a much higher inertia and we are in an inflationary regime with a much higher floor, around 6%., which is obviously not a rigid floor and hopefully it can be drilled. But we are in a year that on average is high”.

“In December there is seasonal demand for the Holidays, which is added to the movements that usually exists around the prices of the Dollars, which configures very marked seasonal offers and demands. So, it is likely that this anxiety, plus the seasonality of prices for the Holidays, and a year-end that is shaping up to be very stagnant in terms of economic activity, effectively make December a month where inflation can overheat a bitKalos added.

For his part, Eugenio Marí, Chief Economist at Libertad y Progreso, confirmed that in November there was a deceleration in the index of inflationpartly due to a lower rise in the price of food. “Looking ahead to December, another factor that may help moderate the rise in the CPI is the Fair Price Program, which, although it is not an effective tool to combat inflation, may have a transitory impact on the measurement of the Price Index. This is because it mainly includes products from the Food and Beverage category, which is the one with the highest weighting in the index with 23% for the GBA region. Nevertheless, Given the current inflation levels, in principle we estimate that its effect will not be enough to break through the 6% monthly floor”, pointed out the economist.