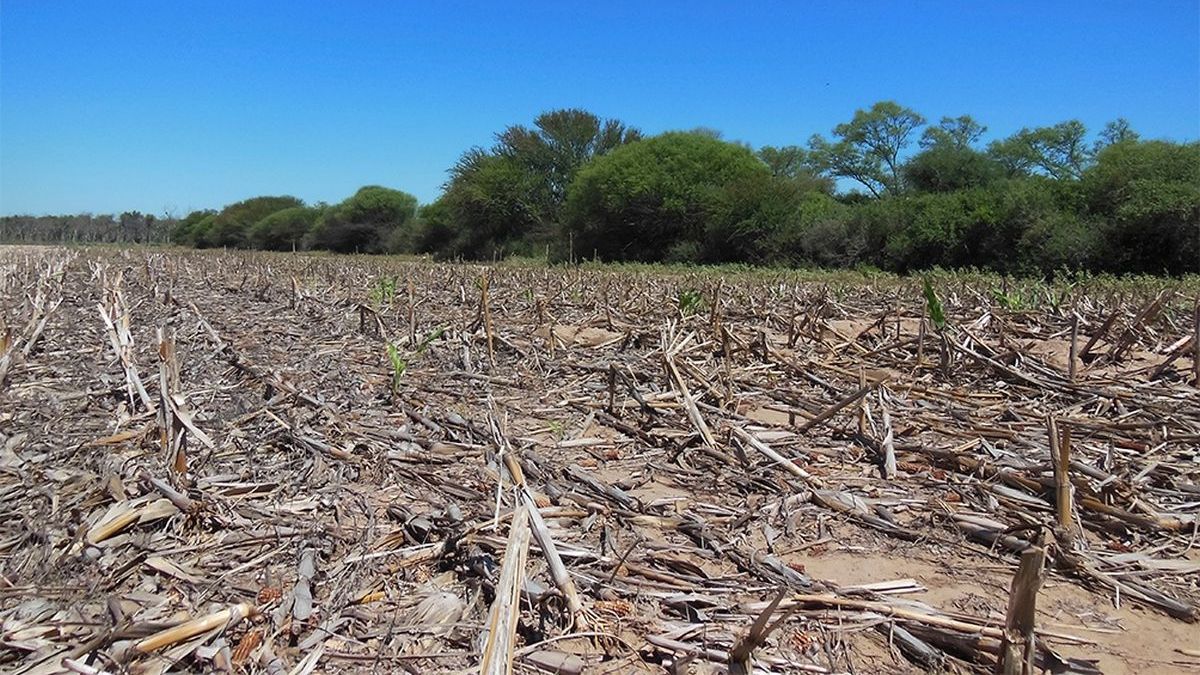 In The list of inputs includes cocoa, coffee, palm oil, rubber, wood and, among the major Argentine exports, soybeans and beef.

It will also affect products derived from those inputs that Europe directly imports, such as chocolates, leather, furniture, paper or coal.

The regulation says that Any product generated on deforested land as of December 2020 will be prohibited from entering the 27 countries of the European Union.

The control of the origin will be done by the importing companies, that under the threat of fines they will have to control where what they matter comes from.

Companies must, for example, control territories with the help of national agents, traceability data to locate the origin of the products and even satellite images to discover if deforestation is increasing.

Europe does not deforest its territory, but if its imports are taken into account, explains the environmental NGO WWF, the European Union is the second destroyer of tropical forests in the world, only after China.

The regulation does not only seek to avoid deforestation. In order to protect these forests, the European Union will oblige companies that import these products to ensure that the rights of native populations living in border territories with protected areas are respected.

European companies will also have the obligation to verify that their clients in the countries of origin respect national legislation on human rights.