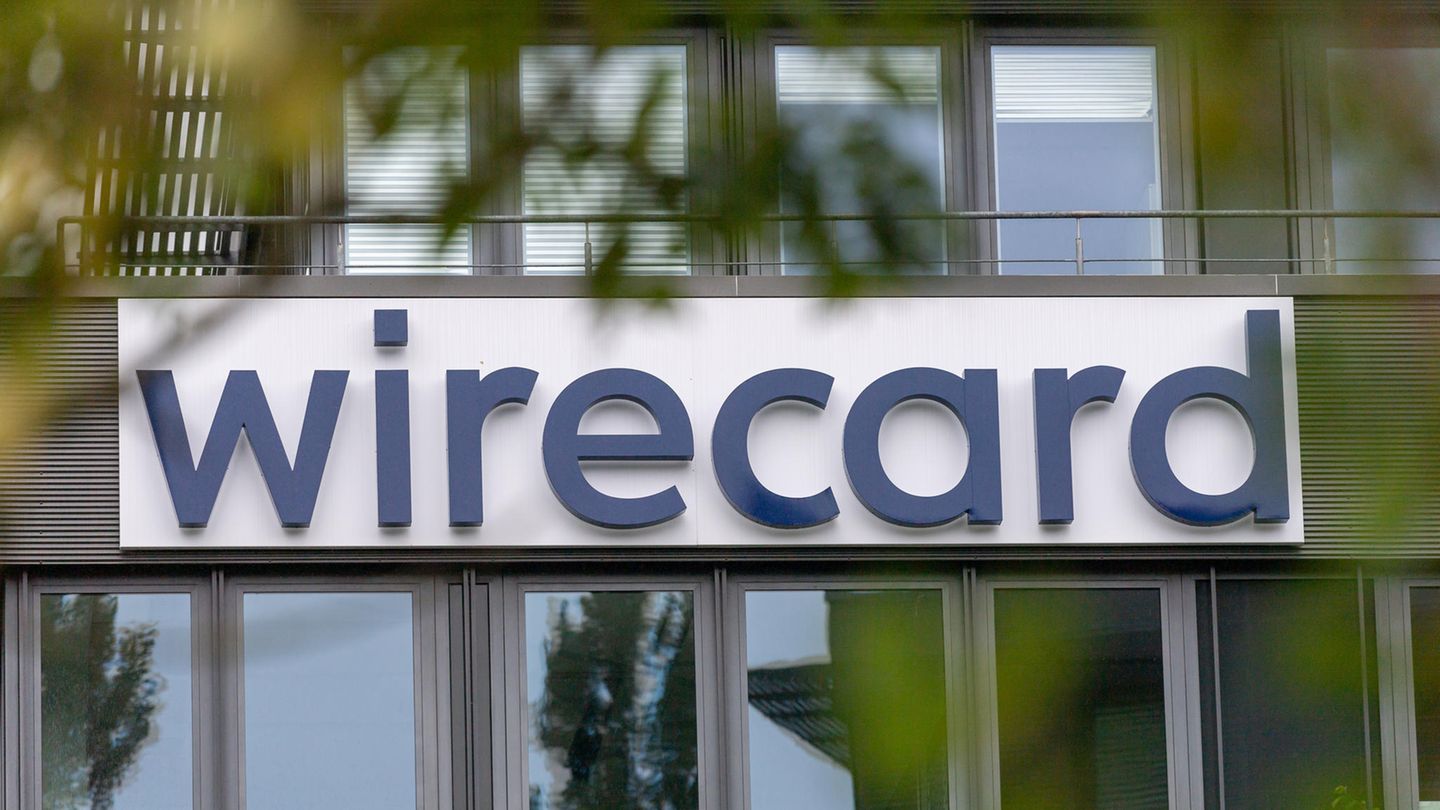 History has been written in the underground high-security wing in Stadelheim since Thursday. After two and a half years and a 45-minute delay, four men have to answer to the Munich district court down there. In the middle of the dock is Markus Braun, former CEO of the financial services company Wirecard. The main accused are commercial gang fraud, breach of trust, market manipulation and misrepresentation. Together with three other colleagues from the executive floor and a board candidate, he is said to have stolen 3.1 million euros.

Braun rejects the allegations in a statement, seeing himself as a victim of criminal and scheming machinations of his own company. Who is ultimately responsible should be clarified in the court process – a lengthy process. Negotiations are to be held for 100 days until 2024. The reading of the 89-page indictment alone is said to take five hours.

It is already clear: the Wirecard scandal is one of the largest cases of fraud in the history of Germany since 1945. At least it would be the highest sum that has been stolen since then. The bosses are said to have swindled billions in loans with bogus transactions. For the public prosecutor, the motive is clear: the rise of the group is said to have been deliberately staged in order to make Wirecard appear successful. Two co-defendants are said to have been responsible for inventing sales and proceeds in order to conceal the losses.

But the key players are also unique: the CEO of a former DAX company has never been suspected of having formed a gang of fraudsters together with other executives. The goal: to enrich yourself. Braun not only received a salary in the millions: from 2015 to 2018, the Wirecard shareholder received dividends of 5.5 million euros.

Wirecard: The rise and fall of a sleazy child

Founded in 1990, Wirecard was actually the German hope for the digital financial industry. Casinos and porn sites were among the first customers, because they focused on online trading early on. Externally, the group presented spectacular growth. But according to the Munich public prosecutor, Wirecard has been making losses since 2015 at the latest. In 2019, the “Financial Times” finally reported on false accounting. Wirecard rejected the allegations, but was checked by the financial regulator Bafin and reported a year later on suspicion of market manipulation. An audit revealed that 1.9 billion euros were missing. CEO Braun resigned and was temporarily arrested. The company had to file for bankruptcy, the money is still missing today.

The basis of the indictment is an examination of 340 companies, 450 people and over 1100 bank accounts. In addition to Braun, two other ex-board members are in custody. Oliver Bellenhaus was managing director of the Wirecard subsidiary in Dubai. He appears as a key witness in the process. Next to him sits the former chief accountant Stefan von Effra. The public prosecutor suspects that he was involved in the doctored Wirecard balance sheets. He will probably refuse to testify.

Only one is missing: Jan Marsalek. The company’s former CEO fled before he could end up behind bars. The authorities assume that he is in Russia.