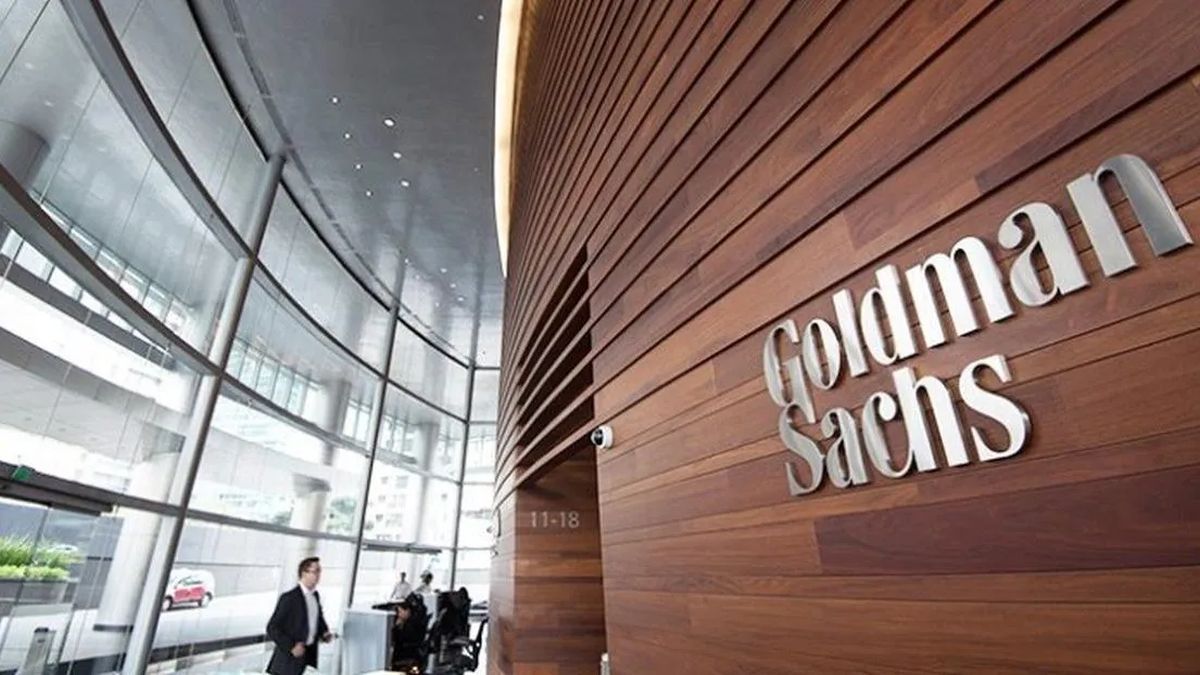 “Our forecasts imply that we have passed the peak of global potential growth. Most of this expected slowdown due to demographics. The cGlobal population growth has been cut in half in the last 50 years.”

According to the bank, slowing population growth would ease pressure on the environmentbut it would pose “a series of economic challenges”, such as the rising healthcare costs of an aging population.

However the bank believes that income inequality between social strata will continue to increase although it decreases between countries. This could further increase social pressures.

On the other hand, the dollar could lose importance, since it is unlikely that the United States can maintain the same economic results as in the past. Currently, the US currency compete with the euro or the yuan as Europe and China grow.