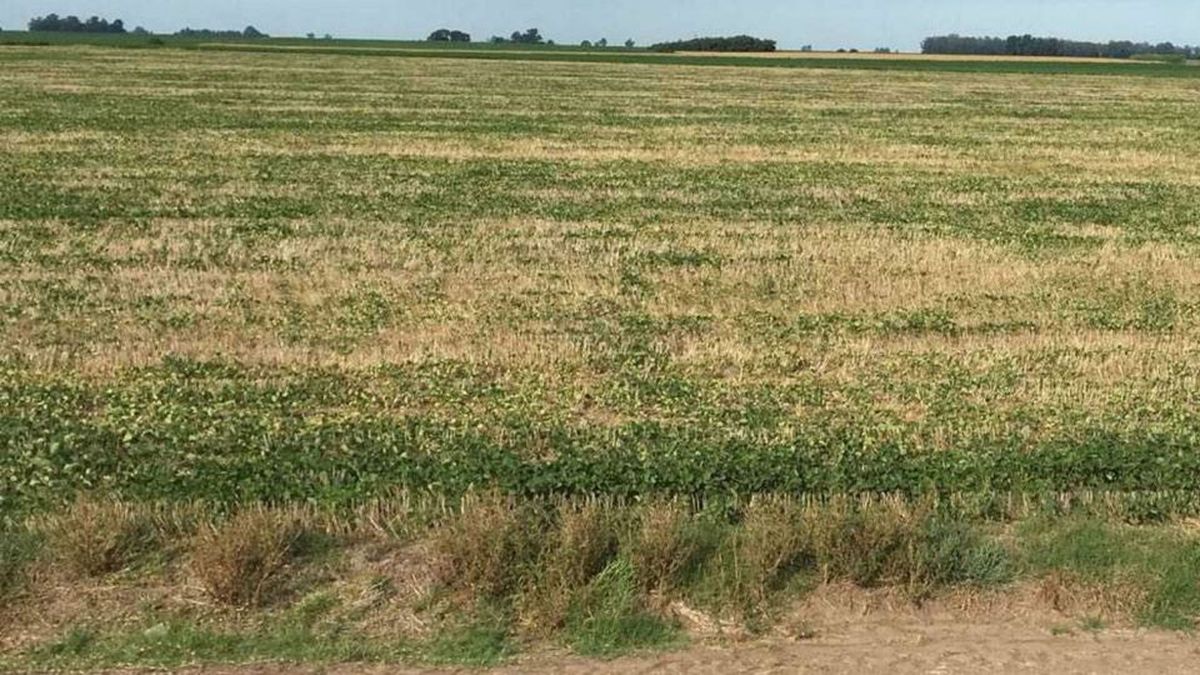 In soybean, in the last week, 100,000 hectares were added to the bad condition and another 200,000 hectares to the regular one in the core region. In total there are 300,000 bad hectares and 1.43 million regular ones in first class soybeans under these conditions (8% and 35% respectively). 51% consider it good and only 6% as very good.

Meanwhile, the drought also played a very bad trick on the current wheat campaign. Productive declines could have an impact on 0.6% of the Gross Domestic Product (GDP), by ceasing to receive US$4,000 million through exports, estimated the National University of San Martín (UNSM).

Thus, the work of the house of studies projected that the production decline would reach 10.6 million tons compared to the previous season, which “will generate important effects on the national economy.”

Wheat is the third most important crop, behind corn and soybeans and, at the same time, it is the second most important agricultural product in terms of export volume, UNSM highlighted. Likewise, it is the main input for some of the main foods in Argentina, such as baked goods, cookies and pasta, an issue for which “many activities revolving around wheat are generated, such as cargo transportation, especially by truck, and agricultural services”.

For this reason, “the drop in billing will have a direct impact on the production centers due to the lower income that the producers will have, at the same time that it affects all the services that are generated by the production. Thus, the loss of income will inevitably affect the income of the population indirectly”.

For this reason, from the fiscal point of view, the decrease in collection to values ​​of November 2022 would be $43,000 million added to the $80,460 million for export rights (DEX), which “has a significant impact on the national public coffers “, as well as the almost $6,200 million for Gross Income (IIBB) received by the provinces.