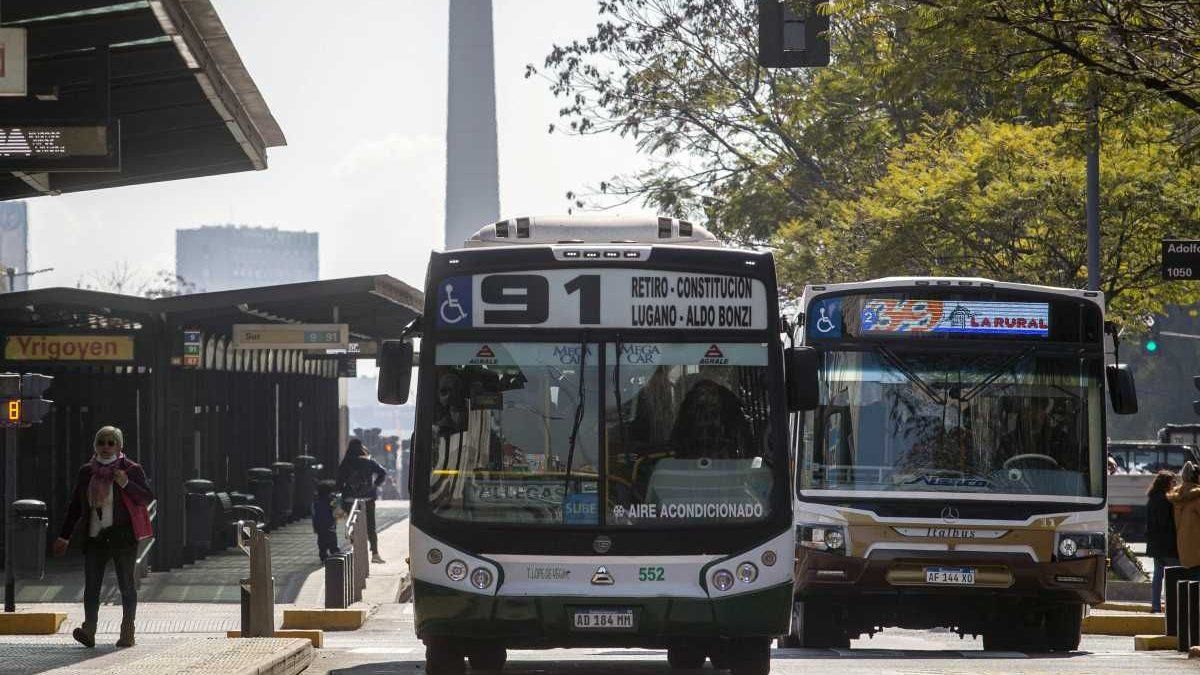 The tariff values ​​will be adjusted monthly from March to December 2023, taking into account the General Level Consumer Price Index of the Greater Buenos Aires Region surveyed by the National Institute of Statistics and Censuses (Indec).

If the last index distributed in November 2022 of 5% for the GBA region (4.9% nationally) is taken as a parameter, the projections estimate an update of approximately $1.75.

Regarding the social trifa, the Ministry of Transportation specified that the beneficiary groups are retirees and pensioners; students of the Progresar program, domestic workers; Falklands War veterans, beneficiaries of the Universal Child Allowance, Pregnancy Allowance and Youth Program with More and Better Work, Unemployment Insurance, Training and Employment Insurance.

The Red Sube program in the AMBA is also still in force, which is cumulative to the social rate, which covers five combinations of public transport -whether trains, buses and subway- in two hours, and which applies a discount of 50% of the rate at the time of the second trip and 75% less from the third.

A total of 4,773,000 people have already registered their SUBE card as part of the sectors corresponding to social attributes, who, when using public transport, have access to fare discounts.

Share
Facebook
Twitter
Pinterest
WhatsApp
Linkedin
ReddIt
Tumblr
Telegram
VK
Digg
LINE
Viber
Previous article
Bundesliga: Leipzig travels to the training camp in Abu Dhabi without Nkunku
Next article
The new rate for buses and trains in the AMBA is in force as of today