“Digital credit prevails among the underbanked” 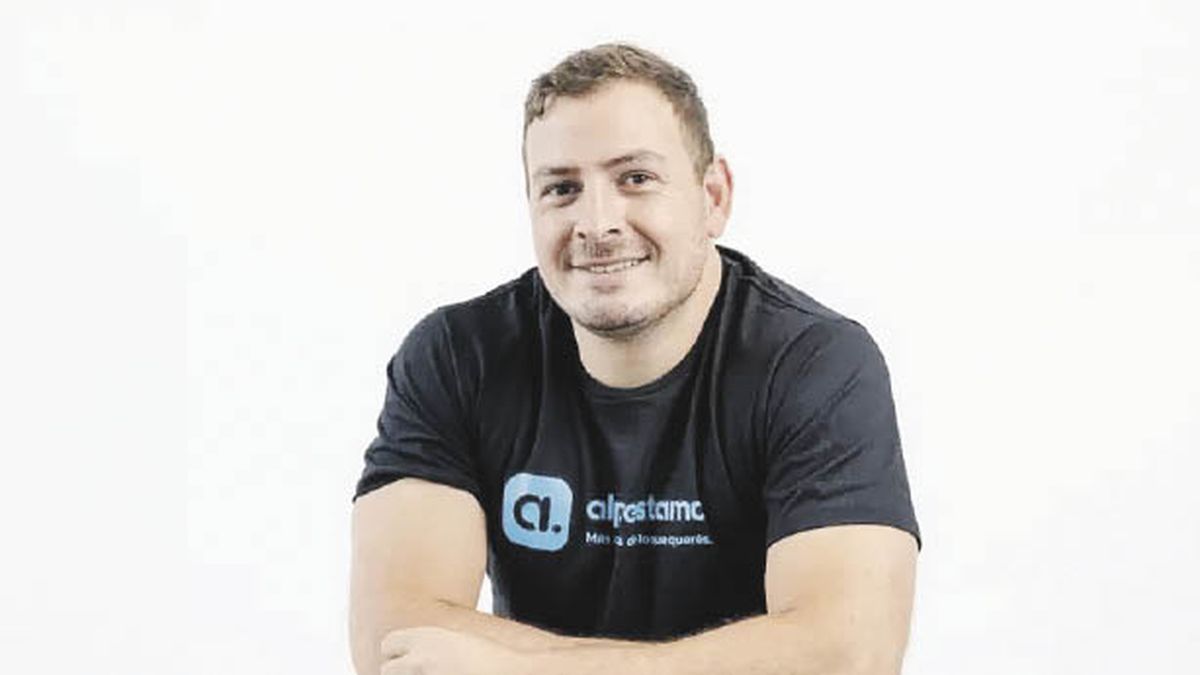 According to market data, by 2022 Argentines had 130 million accounts -between banks and fintech- but only 11% are used to make payments. Of these, 100 million are bank accounts and 30 million are virtual accounts.

“Through the segmentation process that we make of our users, there is a large percentage that even today could not access any financing tool, such as a credit card or a bank loan. We have a wide variety of financial entities, fintech and banks integrated into the platform to provide this service”, says Julián Sanclemente.

The requirements requested to obtain some of these products are not like those usually requested by traditional banking entities, so that flexibility also generates more accessibility and financial inclusion, they say in the sector.

“At the start of the new year, there are no doubts about how challenging 2022 was. After two years of a pandemic and going through very complex stadiums at an economic level, not only nationally but also internationally, the balance of how we got here, how we overcome various obstacles but also how the global context hit the industry, shows the resilience capacity that Argentine entrepreneurs can have”, adds Sanclemente.

The entrepreneur told Ámbito that “digital credit in Argentina in the last two years had a retraction in terms of the number of loans granted, because access to capital for financial institutions and companies became more expensive, not only in Argentina, but also access to capital in dollars became more expensive due to the rise in the FED rate worldwide to curb inflation”.

According to his diagnosis, the global uncertainty derived from international conflicts, the increase in interest rates also in developed countries and the persistent inflationary pressures will continue to affect the economies of the region. That is why low growth rates are expected to be around between 1.6% and 2.3% over the next two years.

He estimates that in Latin America, a large part of the population still does not have real banking access and around 15 million individuals are financially assisted with some type of credit in Argentina.

“2023 will also bring new challenges and obstacles to overcome, but during 2022 a bottom was hit that had not been seen globally for a long time and it is possible to glimpse a rebound in Latin America,” he stressed.

It currently operates in Argentina, Uruguay, Mexico and Colombia and has more than 2.8 million users.