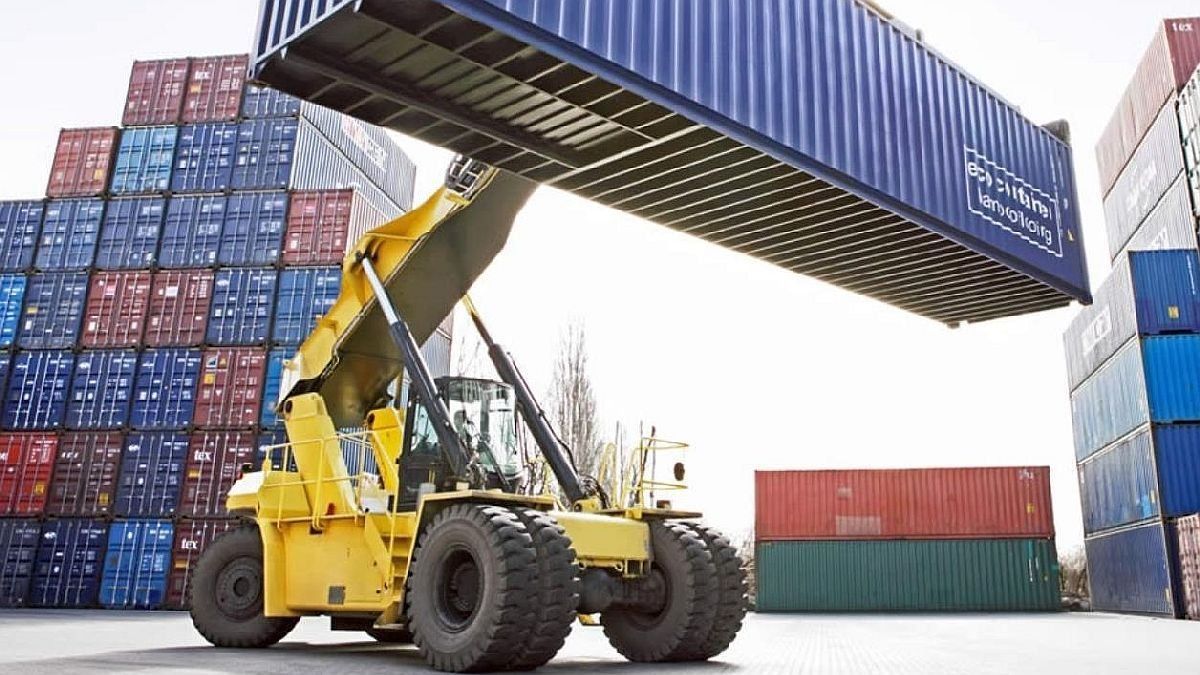 In 2021, the exchange had grown 45.6% compared to 2020 (what is understood by the reopening after the strong restriction measures applied during the pandemic to contain the advance of Covid).

During the year 2022 (eleven months), the exports from Argentina to Brazil were from 11,536 million dollarswhich translated into a 7.9% increase compared to 2021. The main products exported were vehicles for the transport of merchandise with a maximum load of less than or equal to 5 t, which represented 19.3%, wheat and meslin, with 10.7%, and vehicles for the transport of people with a displacement of more than 1000 cm3 and less than or equal to 1500 cm3 (7.6% of the total).

The balance of trade with Brazil was deficient for Argentina in 3.346 million dollars during 2022, which implied an increase of 568.5% in year-on-year terms, considering the data for eleven months. The last years with a trade surplus in the exchange between the two countries are 2019 and, the previous one, 2002. The maximum bilateral deficit since 1993 was reached in 2017, when it amounted to 8,563 million dollars. This record is explained by the strong increase in imports and the weak advance in exports during that year.

It is important to highlight that Brazil is Argentina’s main trading partner, a relationship that historically showed deficit balances because imports from that country are usually strategic for our productive fabric.