which are the cheapest and most expensive neighborhoods 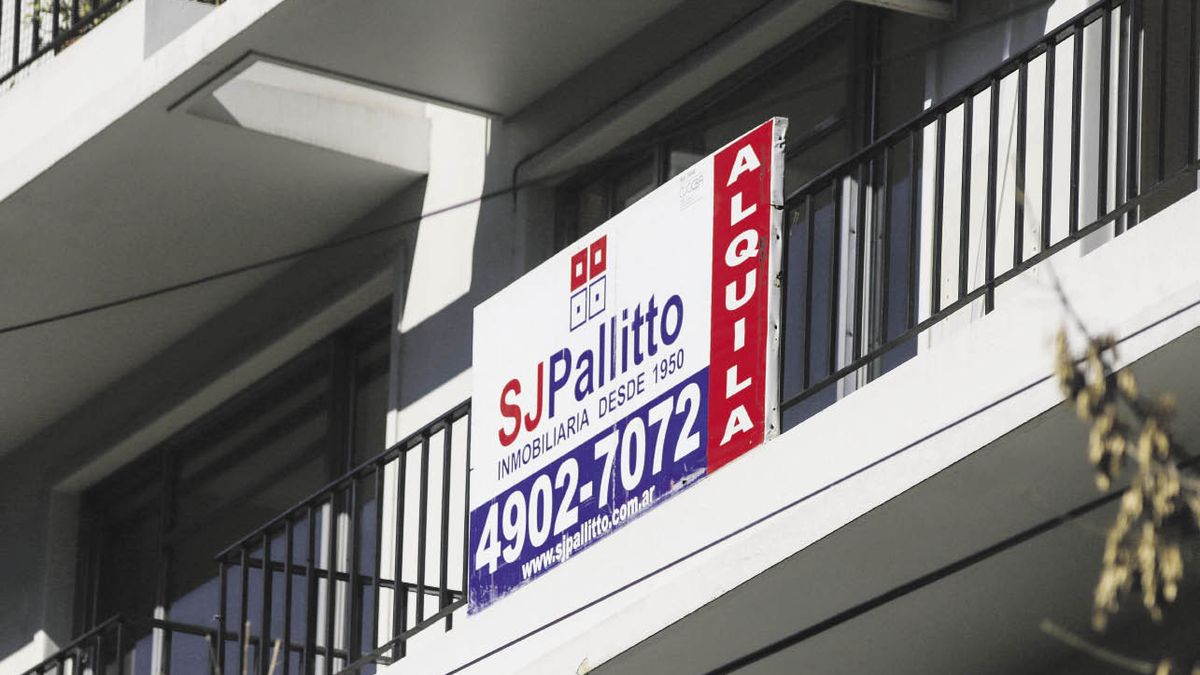 In the last quarter of the year the accumulated amount was 17.3%, which implies a slight slowdown compared to Q3 (22.7%). However, the price variation registered in the last 12 months is the maximum since the beginning of the Zonaprop Index (2012).

Rental prices in CABA: which are the cheapest and most expensive neighborhoods

Buy-sell market: prices fell by 6.6% in the year

The price of a square meter of an apartment in CABA is located at 2,199 dollarsdecreasing 0.4% compared to the previous month.

The volume of downward repriced apartments in January was 34% and is currently 26%. In addition, the average discount made was 8.3% at the beginning of the year and is now 7.9%. This shows a slowdown in the decline in prices, driven by the large stock of real estate, which expects a market recovery by 2023.

Corredor Norte and Macrocentro are the areas that registered the greatest resilience in 2022.

The rent/price ratio increases slightly and stands at 4.19% per year. In other words, 23.9 years of rent are needed to recover the initial investment. This value is 26% below what was required a year ago.

La Boca and Villa Gral Miter are the best neighborhoods for investors looking for income, since they have an average return of 5.4% and 5.2% per year, respectively. On the contrary, Puerto Madero and Barracas are the ones that generate the lowest profitability (3.2% and 3.6%, respectively).