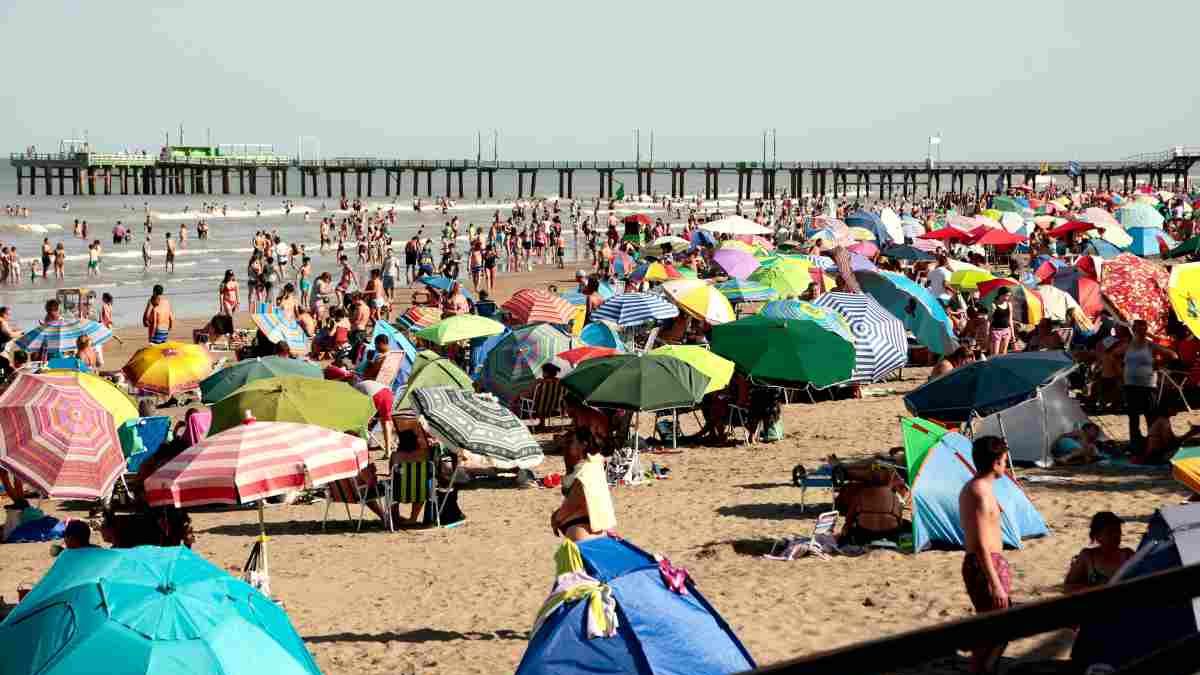 “Preliminary data predict a season similar to the 2022 record (post-pandemic + Pre-Trip) and 10% higher in general than pre-pandemic levels”They explained in a statement.

According to official data from the Economy, the last weekend of the year, which coincided with the New Year festivities, managed to register values ​​that were close to those reported last year.

They show that hotel occupancy in the coastal cities of Pinamar and Mar de las Pampas was 91%, ranking at the highest level of the ranking. Then it was followed by Mar Azul, with 90%, Necochea with 83% and the Partido de la Costa with 80%.

“Considering data and prospects for hotel occupancy in 2023, a greater dynamism is detected in the rental of private homes,” they pointed out from Economy.

Pre-Trip effect in the 2022 season

According to data released by the Argentine Confederation of Medium Enterprises (CAME)32.3 million people traveled through the country -exceeding the pre-pandemic numbers- in the summer of 2021/2022, a movement that exceeded the previous year by 44.1% and generated income of $584,619 million pesos, with an average of 4.6 days of accommodation.

Regarding the program Pre-Trip, the Argentine Tourism Observatory indicated that more than 6 million tourists accessed the benefit in the three editions of the program and obtained a 50% refund to be used again throughout the tourism chain, and more than 600,000 obtained a 70% refund, a benefit for PAMI affiliates.

Likewise, the Program Pre-Trip -initiative of the Ministry of Tourism and Sports that was accompanied and celebrated by the entire sector- contributed close to 200,000 million pesos to the regional economies in its three editions and generated 54,000 jobs.

In this sense, more than 18,000 tourist establishments registered to participate in the three editions of Pre-Viaje, while 160,000 locals received card payments.