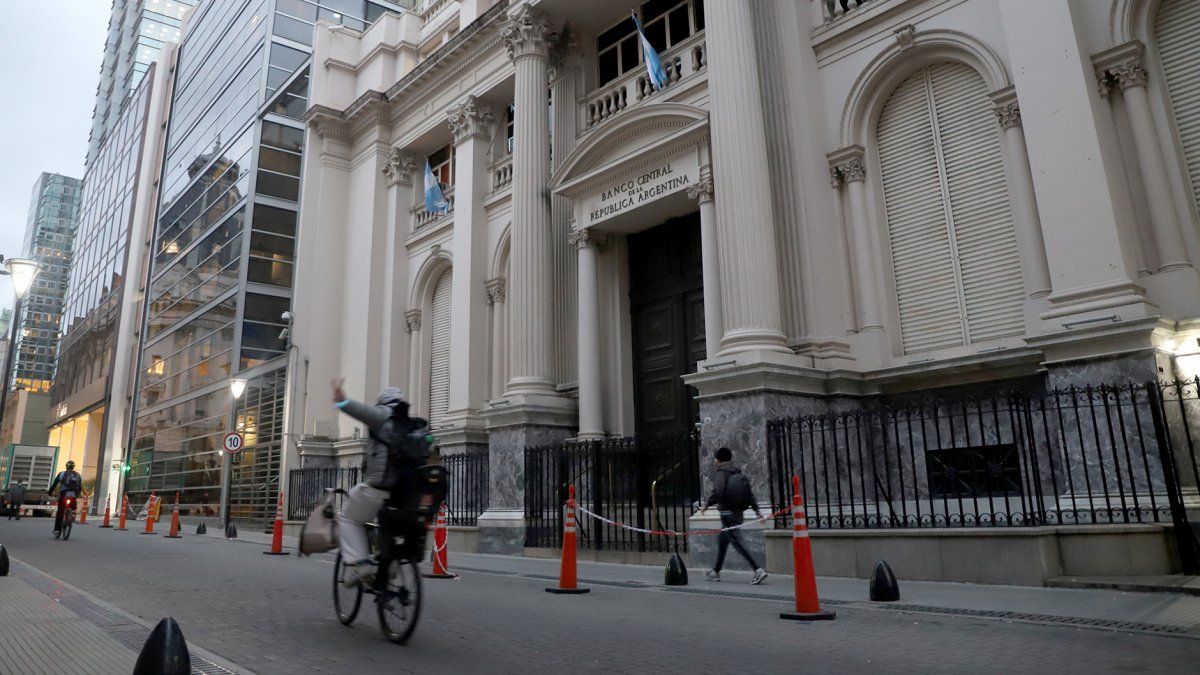 The Central Bank (BCRA) closed the year with a remunerated debt stock of more than $10 trillion. This implies an increase of 89%, that is, some $5.3 trillion. A number that undoubtedly draws attention when observing that the monetary base only grew by 38% in said period (almost $1.4 trillion), well below accumulated inflation. But more attention is shaken by the account of interest paid by the BCRA. They were nothing less than more than $3.3 trillion. After the last adjustment in the reference interest rate, the interest meter shows more than half a trillion pesos per month. There is no doubt that this is something difficult to sustain in the medium term. Of course, it is about pesos and any inflationary “flash” would liquefy the stock and therefore the interest tax, but in the meantime it is a devilish remunerated debt that has a life of its own. Because it is fed back month by month. Not to mention if these levels of interest rates persist and even less if inflation escalates again to another stage greater than three digits. In that case the scenario would be different.