We are complying and the Government respects its part 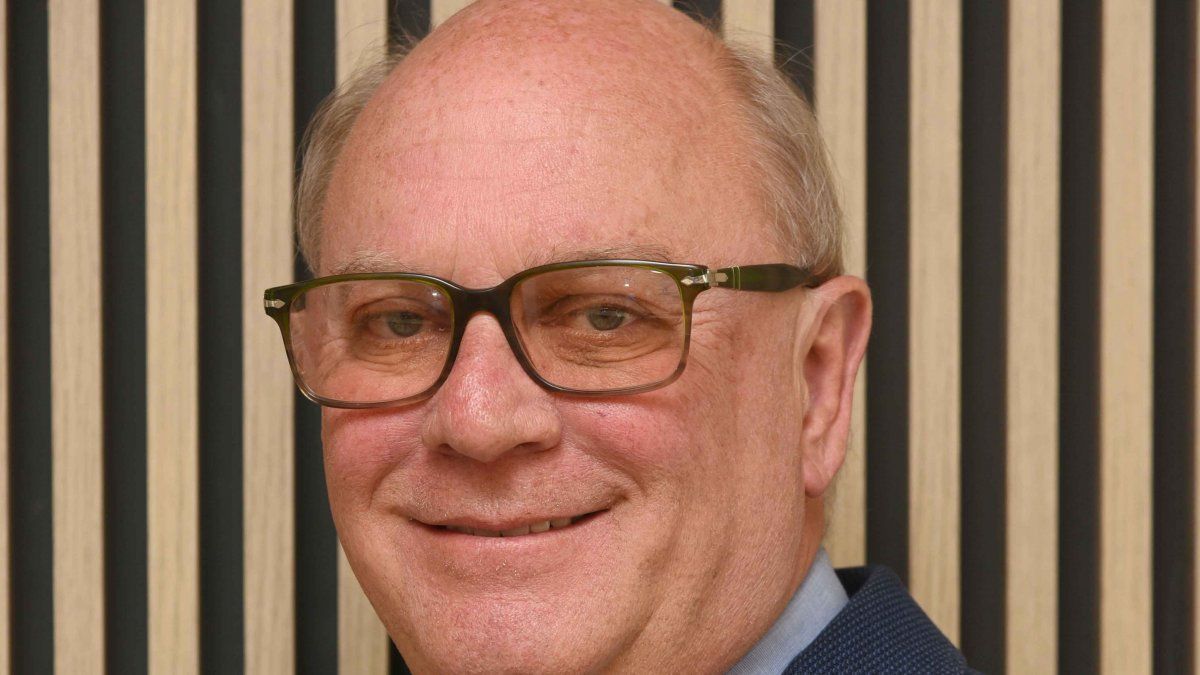 Martin Cabrales: I am always optimistic from one year to the next. I think you can always improve. Now we are in the summer season. We are a company from Mar del Plata, so we are linked to tourism, and the industry is moving a lot, Mar del Plata is full, also the Atlantic Coast and the South. Everything that is gastronomy, restaurants, bars, hotels will be fine. This is good, considering that it was the last thing to be reactivated after the pandemic. People spent a long time without going out and without spending the summer, this can be seen in the sales volumes that grew a lot. There is foreign tourism, but also the national one, the Argentinean who, because he was unable to leave the country due to the pandemic, or due to economic situations since it is very expensive to travel abroad for the dollar, rediscovered many places and that was good.

Q.: This is an election year, how do you think it will impact the business sector?

MC: Will have to see. If you analyze the electoral years they have been of consumption. But Argentina is in a complicated situation because it cannot be issued, otherwise inflation would rise more and where a fiscal adjustment must be made. It is going to be a difficult year, but it may be the beginning of a solution for the coming years. We need state policies, I’m not talking about the government alone, but about the opposition, they have to rise to the occasion, and the candidates would have to agree on 4 or 5 basic points that will continue in the medium and long term.

Q.: What points would be important to agree on?

MC: Fiscal, labor, education and health issues. Argentina has to have a plan to accommodate the macro, but it is necessary to have principles that continue from government to government, each one with its nuances. The good thing about democracy is alternation of power. But there are points that we cannot be permanently changing, undoing what the previous one did, we have to be credible. The most important thing for a country is to be predictable. It is difficult for an entrepreneur to make a business plan in a situation of permanent instability.

Q.: Regarding the industry, it closed 2022 with growth in activity and employment, but in recent months there has been a slowdown in production. What do you expect for 2023?

MC: That slowdown was noticeable, we saw it in food. By 2023 I expect an improvement in the industrial sector, but it is not easy. The country’s solution involves private industry and the creation of genuine work. We are the ones who have to generate employment and wealth. The State has to create the conditions, that is why I am talking about deeper reforms that are needed to generate trust, and that businessmen instead of having one factory have two, and that investments come from outside, but for that, trust is needed.

Q.: Cabrales is one of the companies that signed Fair Prices, is it possible to comply with the freeze until March?

MC: It’s accomplishing. In the coffee sector, I do not get involved in others, it is fulfilled on our side, and on the other side too, with the approval of the Siras to import. The arrival of Sergio Massa to the Government gave some stability and security. That’s why we join and support with 6 products. An 81-year-old company like ours has to be there so that the consumer can access a basket of good brands at affordable prices. Inflation is the worst thing that can happen to us, it is the worst tax. We Argentines are unfortunately used to living with inflation, but now the rates are very high. There is a slight downward trend, but we must wait. That is where the government is focused, and where we all have to focus, because it eats away at the purchasing power of the people, it erodes the wage earner, the middle and lower classes. In the lower classes, the drop in consumption is noticeable.

Q.: Do you think that the government’s plan to close agreements by sector may imply a drop in inflation?

MC: Inflation is multicausal. Not only with these agreements is it solved. I am not an economist, but a lawyer and businessman, I do not have the solution. But I think it’s not just price agreements. There have to be tools. A plan that accommodates the macro and builds trust. We Argentines, not because of a question of speculation, but of protection, we take refuge in different alternatives, such as the dollar or consumption, buying goods. That depends on the purchasing power of each one. Some change appliances, others buy a car, and some buy food to stock up. Because they don’t want pesos in their pocket. It goes through a matter of trust, which is where you have to work.

Q.: Is there confidence in Massa’s guidelines?

MC: I believe that we have a year left that will not be easy. Massa is trying to park the car, he inherited a big problem that he is trying to accommodate, but this year the definitive solution will not be given.

MC: On the one hand, that the government generate trust. Argentina has a significant shortage of dollars in the Central Bank. Reserves have improved, but we need to export much more, and for that we need inputs that are imported. Medium and large industry must be supported. Not only to create sources of work, with 50% of the economy in the informal sector and many plans. Argentina has to go from being a country of plans to a productive country, of private work, generated by businessmen. And for that you need to invest. I invest in a family business when I earn money, when I reinvest the profits, that is why we need profitable and competitive companies, to be able to reinvest, produce, employ and export, and so that genuine dollars come in.

Q.: Since Brazil is the country’s main trading partner, how did you see the assumption of Lula Da Silva?

MC: Brazil is a very important and strategic partner for Argentina. I trust that the relationship will be good. But you also have to wait because he has just taken office. We have a good ambassador like Daniel Scioli who I trust will handle relations well, since he already handled them well with Bolsonaro.

Cabrales in the summer season

This Tuesday, the businessman Martín Cabrales participated in Mar del Plata in the inauguration of the first open-air museum that will be in La Feliz. Located in Parque San Martín, it exhibits an exhibition of photos by the artist Gabriel Rocca, free of charge and free access, entitled “Rocca & Roll”, which can be visited throughout the season. It consists of a collection of images of national rock icons in different stages of the country. The studio and live portraits of figures such as Charly García, Gustavo Cerati, Federico Moura, Luca Prodan or Pappo stand out. The work is interactive, it contains a QR code to access behind the scenes of the shot.

Present at the inauguration were the mayor of Mar del Plata, Guillermo Montenegro, the secretary of Culture, Carlos Balmaceda, the head of Emsur, Sebastián Dandrea, the businessman Cabrales and the general manager of Havanna, Alan Aurich. Montenegro assured that the exhibition “was possible due to a communion between the public and the private”, given that Mar del Plata “set the place, Gabriel the art and the private pushed to make it possible”. For his part, Cabrales said that the important thing is that “all tourists enjoy” the show. “We are going to continue supporting Mar del Plata for the rest of our lives, because the dream of my grandfather and my father began here,” he added.