Public debt fell in relation to GDP in 2022, but reached all-time highs and sows doubts 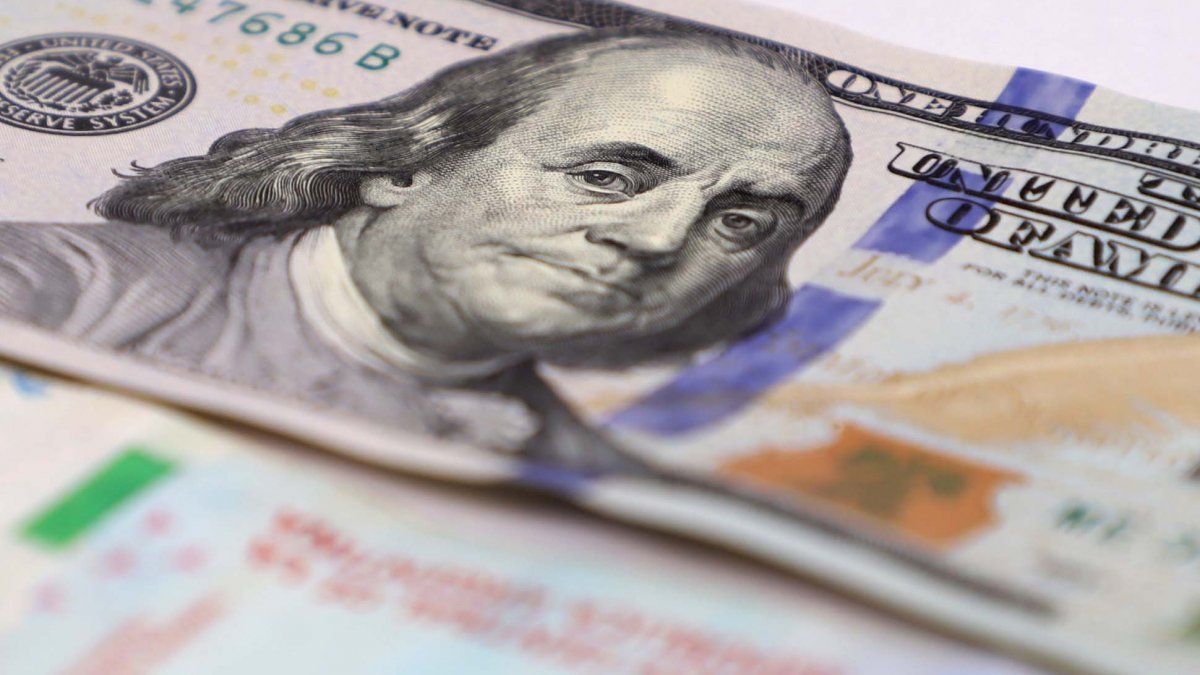 It happens, on the one hand, that the agreement with the IMF itself accounts for low GDP growth for the coming years, and on the other, that although all the debt taken on by the Government is in local currency, due to the crisis and closure of international markets during the previous government, it is expressed, above 70%, in adjustable bonds.

In relation to the balance of debt over GDP, although economic growth and the corresponding decrease in the debt over GDP ratio could allow the high levels of indebtedness to be sustainable, the truth is that the same IMF forecasts show growth from just 2.5% to 3.5% in 2023, from 2.5% to 3% in 2024, and even below 2.5% until 2027all of which will complicate the possibility of the State of capture surpluses to pay the commitments assumed.

Meanwhile, although since the inauguration of the government of Alberto Fernández, all the debt issued was in pesos, with the exception of contributions from the IMF, it is far from being “soft”, and as can be seen from the report “Structure of gross debt” of the Ministry of Economywas expressed mostly, that is, above 60%in inflation-adjusted debt (CER)all of which makes it impossible for it to “liquefy” over time.

After the government of Let’s change start a strong cycle of indebtednesswho carried the debt from US$240,665 million to US$323,065 million and from 52.6% to 89.8% as a percentage of GDP, This methodology was continued as it happened in the world, due to the pandemic. However, at the same time the government of the front of all resorted to additional sources of income as a increase in withholdings on soybeans, from 29 to 33 percentalthough only for the quarter of the total that exports more than a thousand tons, and the Wealth Tax, which meant in 2021 3 out of every 100 pesos collected.

However, as of that year, new tax reforms seemed to be set aside, even in a system with a strong regressive bias, where according to figures from the Sarmiento University 58% of taxes are indirect, that is, they are paid by the entire population without distinction of economic capacity.

Thus, they were the extra taxes generated by the increase in economic activity, but also the strong indebtednessthe main resources used by the Government to face tax expenditures.

This is the picture with which the country begins a 2023 marked also by the elections and the doubts about the renewal of the debt that it will face this year, which in any case began favorably thanks to the exchange that the Treasury carried out this Tuesday, in the one that managed to extend maturities for almost $3 trillion that it had to face in the first quarter.