Monetary issue amounted to $1.4 trillion in December (and they warn of risks for this year) 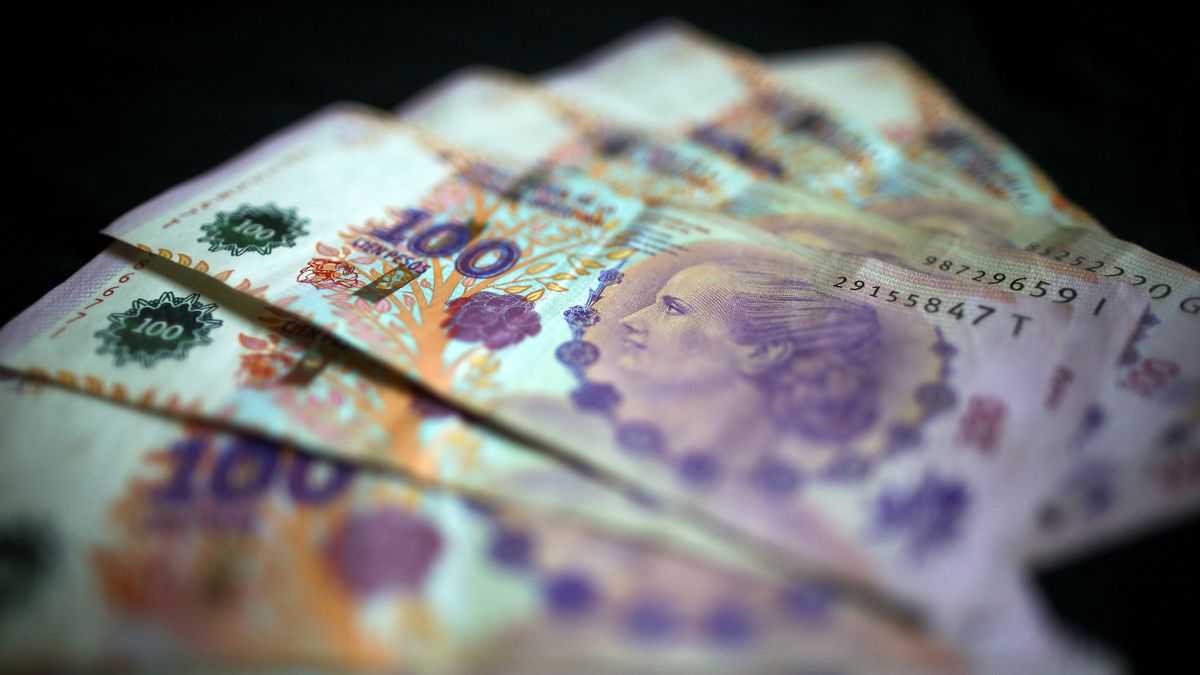 Given the implementation for the second time of the Export Increase Program, with the objective of rebuilding the reserves, the Government managed to meet the annual goal of net reserves agreed with the international organization for US$5,000 million. However, Franco highlighted: “among the main channels of issuance we see the purchase of foreign currency thanks to the soybean dollar, and the payment of interest from Leliq and Passes. The first item represented a net issuance of $583,000 million, while the second implied an extra $558,000 million. In this way, the Central Bank’s interest bill accumulated $3.34 trillion in 2022 alone, that is, 4% of GDP. On the other hand, to absorb part of the December issue, some $805,000 million were sterilized. A monthly increase of 8.8%. Consequently, the stock of Leliq and Passes already exceeds $10 billion and has increased 122% annually, well above inflation.”

On the other hand, the net financing of the Treasury in the local market was one of the main challenges that the Government faced at the end of the year. The change in trend of investors in November, reducing their exposure to Treasury risk and seeking to dollarize portfolios, made the financing panorama more complex and led the monetary authority to intervene in bonds in pesos.

Ignacio Sniechowski, head of research at Grupo IEB, pointed out that “thanks to the successful results of the tenders carried out by the National Treasury, it was not necessary for it to request temporary advances from the Central to cover the deficit. The return of positive net financing during December cleared up the doubts that existed in the market given the poor results obtained during October and November. Of course, these tenders were not free, they required a very active Central in the debt market in pesos, buying close to $400,000 million in December to give liquidity to agents so that they can re-enter the tenders.

Regarding the demand for money, he considered that “during December we believe that the demand for pesos increased by 11% in nominal terms, a 4.9% real increase that occurs seasonally every December added to 5%- 6% expected inflation, with which we calculate that it was approximately $500,000 million, taking as a starting point the Monetary Base at the end of November 2022”. On this point, a report by Portfolio Personal Inversiones warns that “the instability of a more fragile demand for money will be added to the issue already secured by indirect channels for 2023. It should be remembered that the demand for pesos has been falling for twelve consecutive months. The uncertainty of the electoral process could deepen the fall, in the face of greater dollarization pressure.

Likewise, Mauro Cognetta, financial analyst at Global Focus Investments, pointed out that “the greater circulation of money will not have an immediate impact because the months of December and January are seasonally high in demand for money. However, what must be observed is that the $1.4 trillion represents 30% of the monetary base that existed as of November 25, the day before the start of the soybean dollar 2.0. This issuance is a significant risk for the first half of 2023 and will surely impact inflation and the parallel prices to the dollar. The impact will probably not be immediate, but it should not take much longer, in fact, in the last few days we have seen the blue wake up, but not yet the financial ones.