Deceptive package of the year: These are the candidates from Goldbär to Pringles 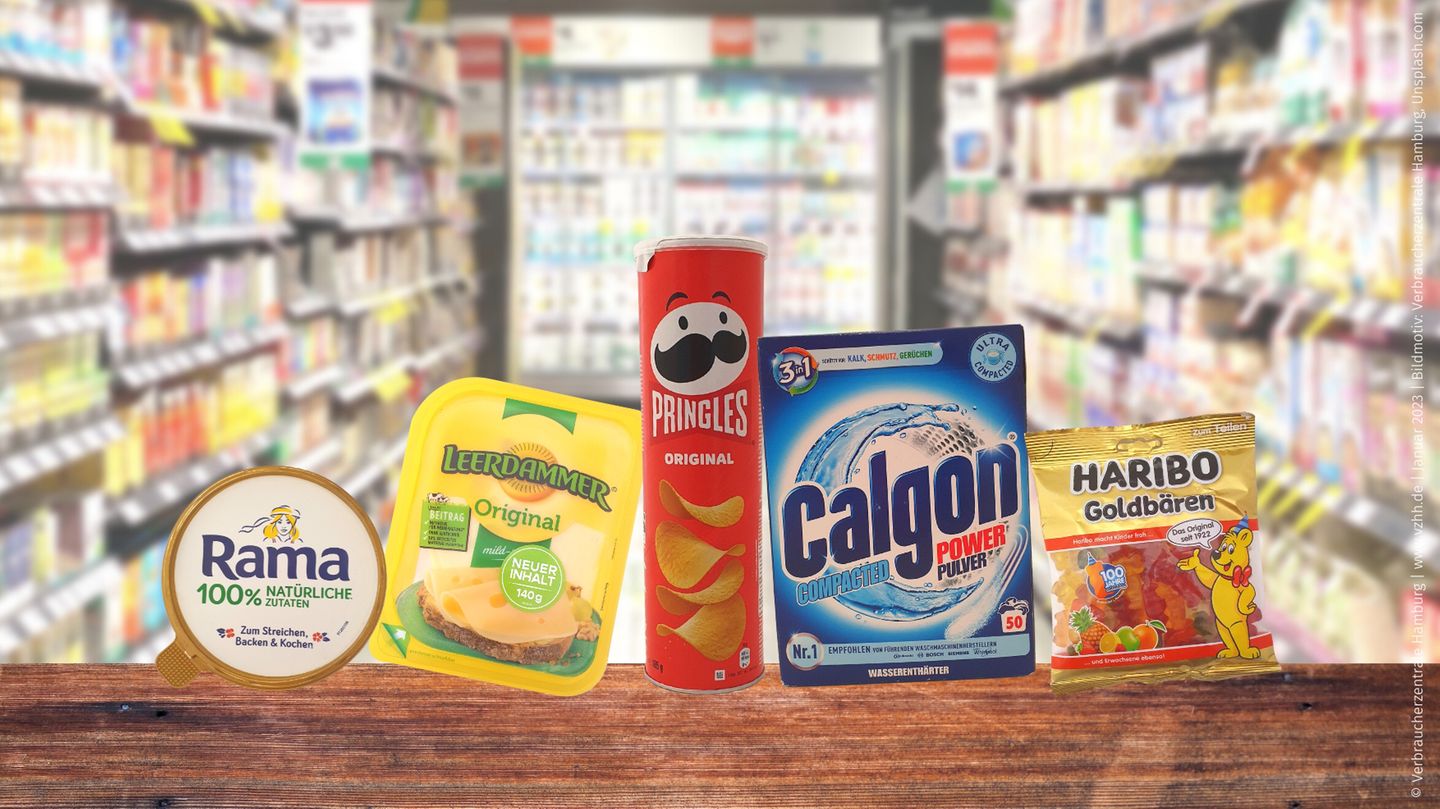 Many things have become more expensive in 2022, but some manufacturers of supermarket products want it to be less noticeable to customers. Instead of increasing the price, they prefer to lower the filling quantities of their packs. The Hamburg consumer advice center has been collecting such cases of hidden price increases for years. In 2022, more customers than ever before complained about the less-in scam, consumer advocates report. In the months of August, September and October alone, there were more than 700 complaints, reports Armin Valet from the consumer advice center: “But what we receive and record is probably just the tip of the iceberg.” In order to give the manufacturers a lesson, the consumer advice center is having the “deceptive package of the year 2022” voted on until January 22nd. She selected five candidates and put them up for election online.