How is the outlook for Argentina? 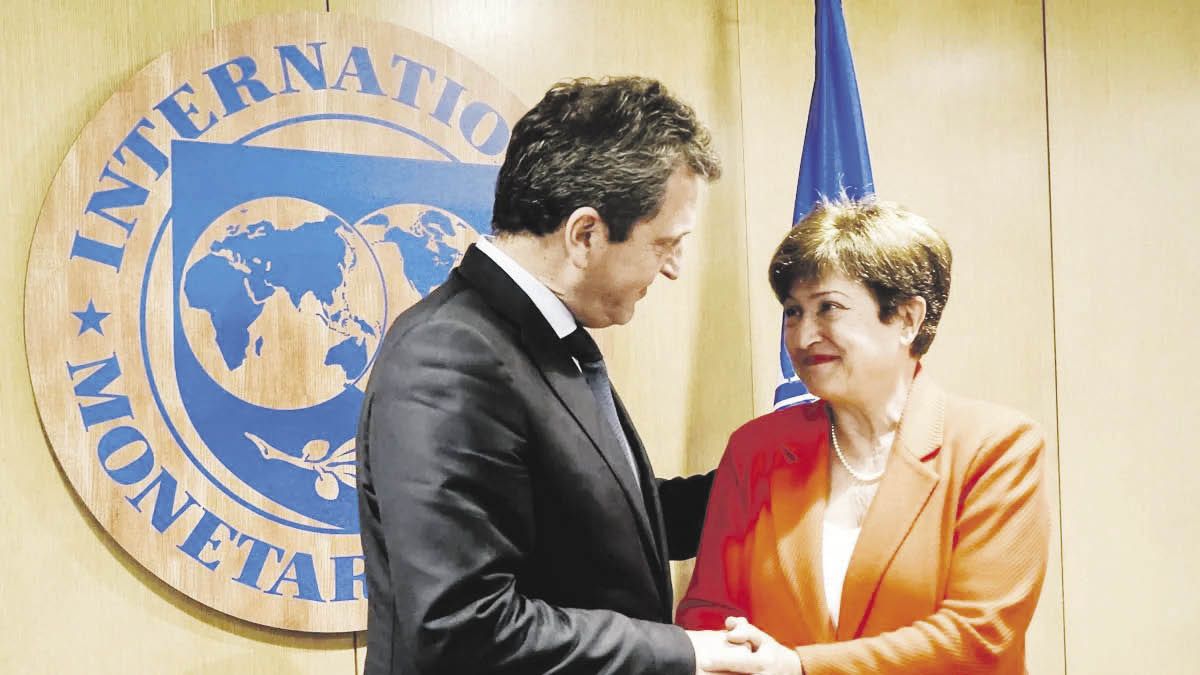 In fact, a recent World Bank (WB) report warned that the world’s poorest countries currently spend more than a tenth of their export earnings on foreign debt servicing, the highest proportion since 2000. “The debt crisis facing developing countries has intensified,” the WB Group President said in a statement.David Malpass. And it is that this international health crisis of 2020/21 brought with it various variables that put the economies of the countries in check:

A crisis made worse by anti-inflationary policies

All these elements had an impact on the fiscal resources and on the reserves of many nations. “To this was added, later, the rise in interest rates by the FED and other central banks, and by the commodity pricesespecially those related to energy, as a result of the war in Ukraine, which had an impact on the external balance of the countries and on the financing costsVal adds.

Thus, it mentions that the policy measures taken by the central countries after the financial crisis of Covid-19 generated an increase in debt levels of different agents (companies, households, individuals) and of the States, mainly the emerging ones, whose debt grew strongly in the heat of high international liquidity and low interest rates.

In this context, the economist and CONICET researcher, Paul Bortzindicated that “the situation of the emerging countries It is very heterogeneous at the moment”. And it is that he pointed out that some have private external debtothers show with great difficulties and some have already entered into default.

Borrowing from international organizations, such as the IMF, generates strong financial costs for countries.

“In Asia, some nations, like Pakistan and Sri Lanka, which have already defaulted on their debt, have serious problems today, for example. And, in Africa, Zambia, Ghana and Kenya, too”, he detailed. Meanwhile, Val noted that some, like Argentina and Ecuador, in our region, restructured it and others that sought or expanded the assistance of the International Monetary Fund (IMF)such as Egypt and Tunisia.

Argentine debt: the situation of the country in the world context

So what is the Argentine situation In this stage? As was said, our country is one of those that restructured its debt through the extended guarantee agreement with the IMF. “In this framework, for one or two years, we are not going to have large external debt maturities, although the problem of domestic debt and short-term rollover, above all, is always present,” Bortz described the local debt.

However, Val considered that “The Argentine situation is complicated”, although not in the short term. And it is that he anticipated that there is no access to voluntary international financing for our country and that, in 2024, it must begin to refinance the capital maturities of the bonds issued. This in a scenario in which the Government “continues in constant negotiations with the IMF, which also serves as a key to access multilateral financing.”

To these elements, Bortz added the fact that 2023 is an election year and warns that this will increase the financing needs for the Treasury, a variable that would suffer greatly from the lack of access to credit.

Thus, as Val maintained, “the situation is neither comfortable nor easy” for the country, but he considered that everything will depend on its evolution in the short and medium term. How to define the electoral direction It will be a central element in defining the fate of the economy and, without a doubt, the ways of approaching the debt problem in the future.

The expert pointed out that new proposals should be generated regarding multilateral solutions, with a more comprehensive, more equitable and sustainable approach. And he claimed that “the role and coordination of indebted countries should be strengthened to agree on international initiatives that consider the need for substantive relief and their situation and needs.” In fact, Malpass had already warned in December of last year that “a comprehensive approach to reduce debt, increase transparency and facilitate faster restructuring”. That is a pending task for the coming years without a doubt.