From Monday it will be more expensive to travel by plane 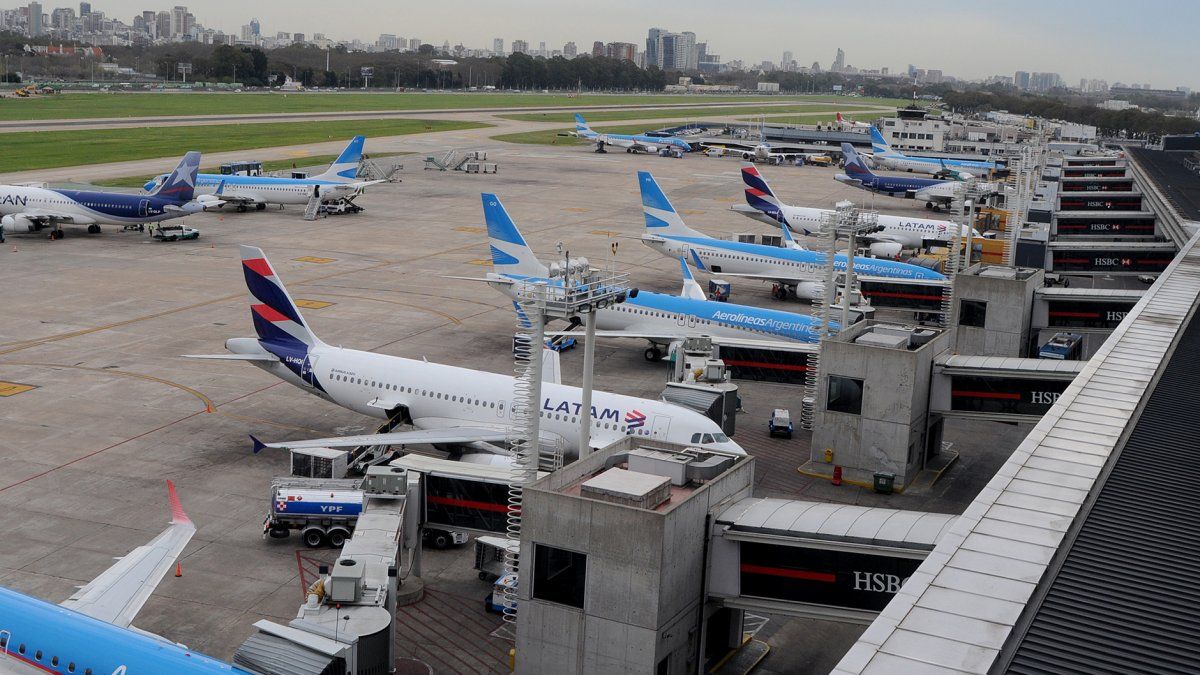 The rate must be paid by passengers who “board international, regional and/or domestic flights, from airports or aerodromes belonging to the National Airport System, on board a commercial or non-commercial aircraft, whether on a scheduled, non-scheduled or private”, according to the official text.

Thus, from the monday january 9 that rate -approved in the National Budget of this year- “will be applicable for tickets issued” from that date, according to the provisions.

The values ​​will be the following, according to the flight category:

They are exempt from paying it:

This concept does not include the “transfer passenger” who is the one who, having arrived at the airport, continues his journey on a different flight.

What is the aviation tax?

The aviation security fee was created through Law 27,701 and corresponds to the public civil aviation security service against acts of “illegal interference”, provided by the Airport Security Police at the airports and aerodromes that make up the System National Airports.

That Law determines that the rate may not exceed the equivalent of 0.25% of the basic salary of the hierarchical rank of Principal Officer of the General Ranking of police personnel.

In addition, by decree, the aeronautical rates of the tariff charts corresponding to international flights, including neighboring countries, are in US dollars.

In the case of paying in pesos, the calculation of the amount to be deposited by the passengers or by the Collection Agents, as appropriate, will be calculated according to the dollar price at the selling exchange rate as published by Banco Nación at the close of the day of the shipment.