The president of CRA celebrated measures for tamberos, although he believes them insufficient 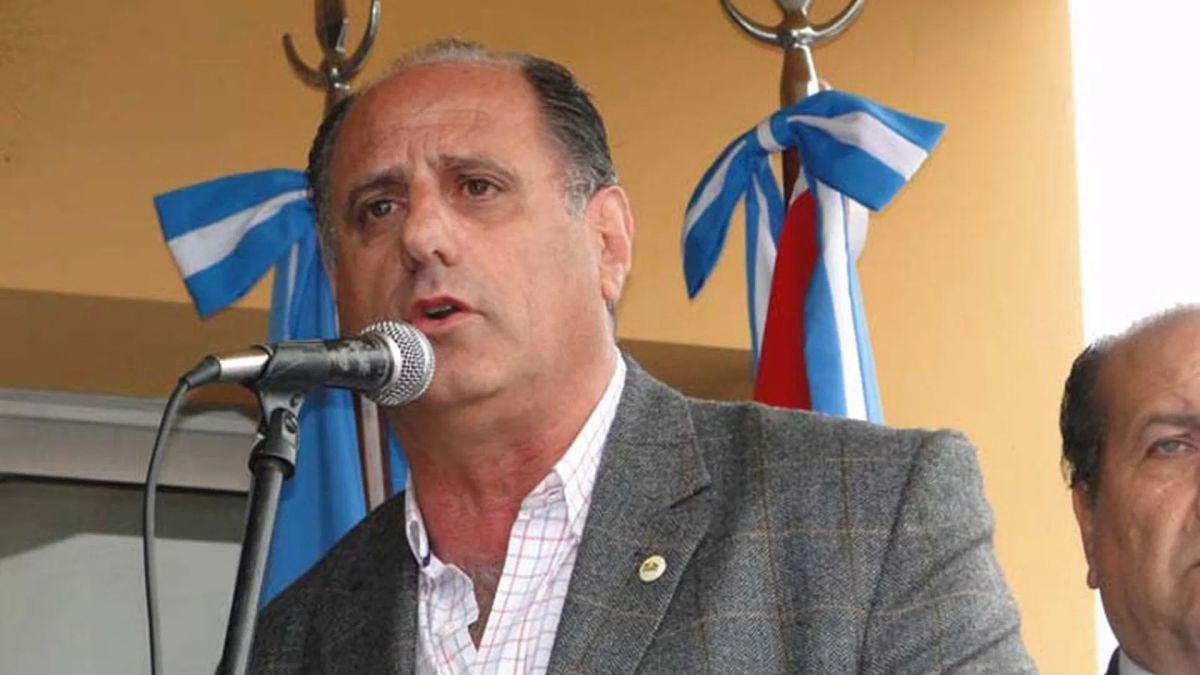 Massa presented the ‘Impulso Tambero’ program on Friday which, with an investment of $9.160 millions, will seek to accompany the strengthening of small and medium-sized producers in the sector in response to the drought that affects them. The program awards a fixed sum in pesos per liter of milk for four monthsaccording to two strata: those who have marketed up to 1,500 liters per day, they will receive $15 per liter; who have seenbetween 1,501 and 5,000 liters per day will receive $10 per literwith a maximum compensation amount of $600,000.

Chemes considered that the measure “it can help financially to some producers”, although I do not consider that it is a “solution in the medium or short term.

According to the ruralista, for the situation in the dairy sector to change, they need “State policies or key signals that encourage investment and growth and what the fuck security in the short or medium term.

From his point of view, in addition to the drought, the sector suffers from a lack of order in the chain. “I see that many producers lose their capital while others do not look so bad on the other side of the chain,” he said.

For his part, the CRA president also referred to the withdrawal of Cargill and ADMtwo relevant players in the corn exploitation sector, of the procedure for setting prices in operations.

Both firms announced this week their decision to agree in a particular way with the sellers and not take into account the blackboard prices that govern the activity, a process institutionalized for decades.

“You cannot play when it is convenient for you and retire when it is not convenient for you.. I think this is not very serious, it reduces the reliability of something as important as the slate price and marks the lack of seriousness that, in some way, many companies face things,” Chemes criticized.

The CRA holder was shown concerned about the situation and indicated that there are people within the entity that he is “working with numbers and proposals to see what can be offered as help, solution or idea to get out of this.”

“A tool as important and historical as the price of reference on the blackboards cannot be deteriorated and groped in the way we’ve seen these days,” he added.

About the decision of the Ministry of Agriculture Repealing the Resolution that established the retail marketing of beef in pieces of less than 32 kilograms, and the controversy that the issue generated in the sector, Chemes said that “everyone has their share of reason.”

“Without a doubt We cannot deny that we must move towards new technologies and adapt to the standardsbut I think that give the necessary time so that investments are made to meet the requirements,” he said.