ECB economist warns that price pressures continue in the Eurozone 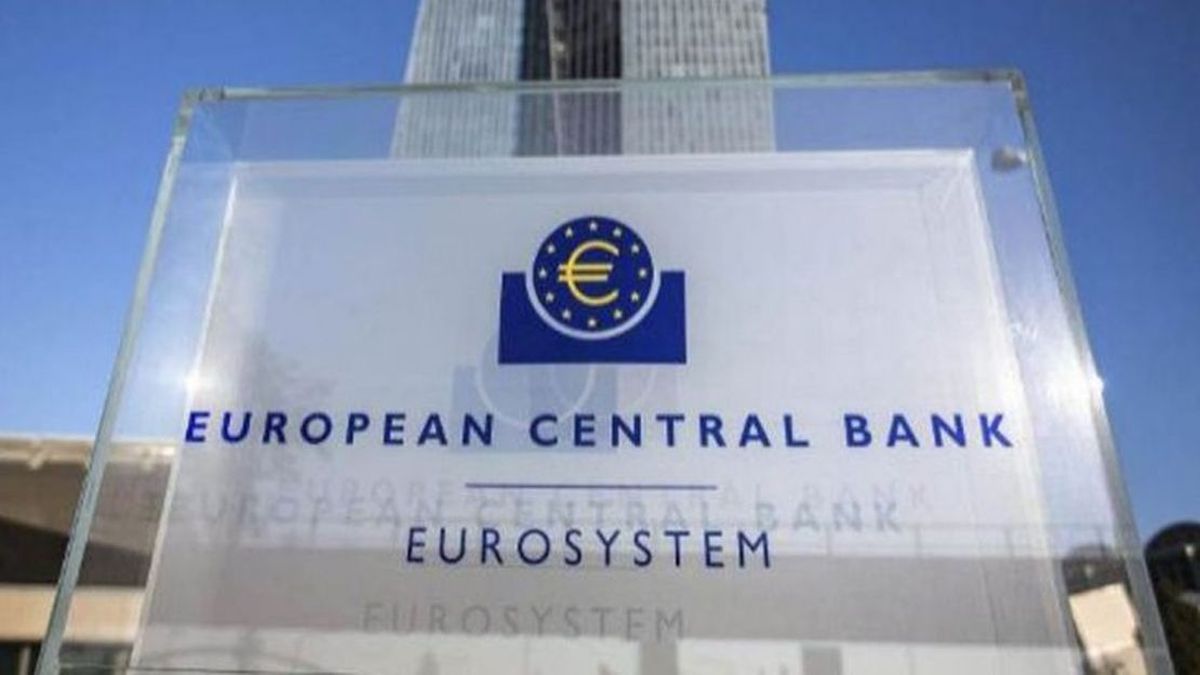 Lane thus referred to the publication of the Eurozone inflation index December, which, despite marking a decrease in November, from 10.1% to 9.2% year-on-year driven by the loss of energyshowed an increase in the prices of all the other components.

In fact, inflation core– which excludes energy and food values- rose from 5% to 5.2%.

According to Lane, as salary increases -until now- were for behind inflationit is expected that this delay “will keep the pressure on inflation in the coming years.”

However, he stated at the same time that if the slowdown in energy costs continuesit is to be expected that there is “less pressure in the inflation of foodsless pressure on core inflation”.

According to the latest inflation data for the Eurozone, the prices of foods they increased by 13.8% year-on-year, 0.2 percentage points more than in the previous record. The industrial goodsfor their part, registered a rise of 6.4%, while that of the services was 4.4%.

Among the countries that make up the common area, Spain was the one that registered the least variation, with 5.6%, Latvia was the most, with 20.7%.

The inflation data is closely followed by the ECB, which since July of last year He ordered four rate increases: two of 50 points and two of 75.

The last increase implemented by the monetary entity was in December and by 50 basis points, which brought the rate to 2.5%. The update responded to what the market expected.

The monetary entity already advanced that the rates -currently at a neutral level, that is to say, that they do not promote the expansion or the cooling of the economy- will continue to be modified upwards in the coming months.

In this sense, the economist stated that the current level of fees is not enough to go back inflation to the level desired by the ECB of a 2% per year.

“The decisions (regarding rates) will be data dependentand they will be held meeting by meeting due to the uncertainty we face,” Lane added.

Share
Facebook
Twitter
Pinterest
WhatsApp
Linkedin
ReddIt
Tumblr
Telegram
VK
Digg
LINE
Viber
Previous article
Handball: Break after change: DHB team loses World Cup test against Iceland
Next article
How the country was compared to the last review of the year and what awaits it in 2023