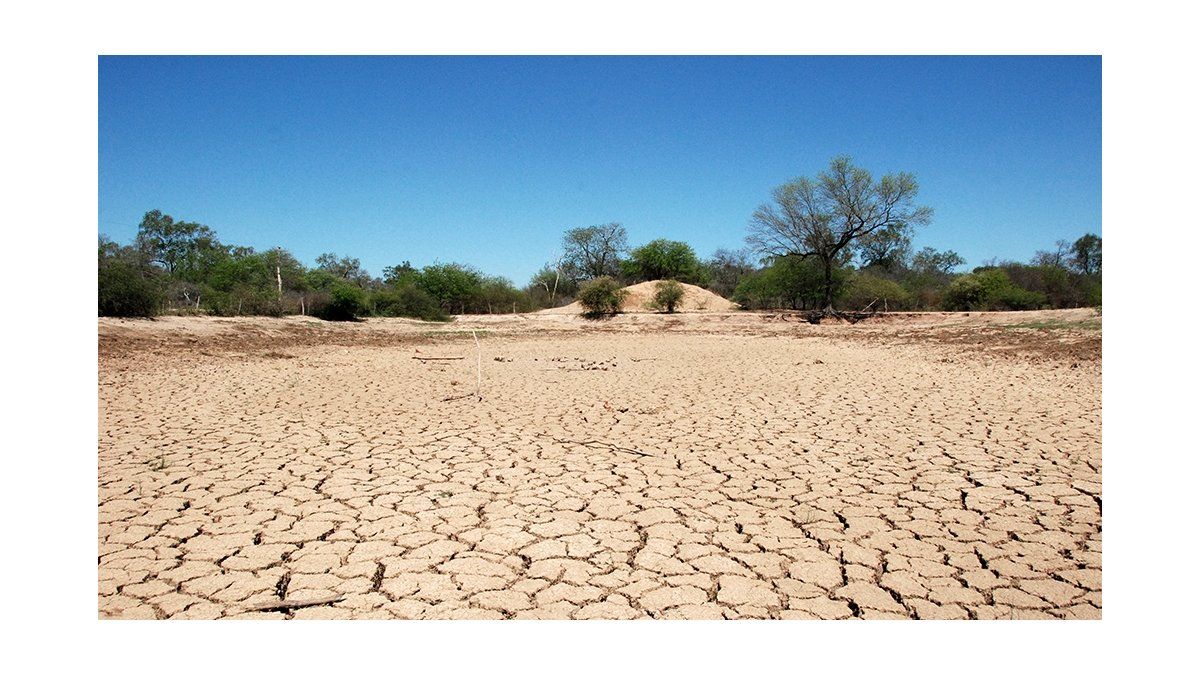 In any case, the estimation yields negative results for the producers who bet on the cereal of first implantation. “In rented fields -70% of the region’s area works in this modality-, when the productivity of the lot is null, the producer must face 1,507 dollars per hectare of loss. In the case of achieving a yield of 60 quintals, the margins remain negative and the losses drop to 303 dollars per hectare.. Although in a rented field, the producer must face a very high yield of indifference, 75 quintals per hectare (almost double what is required in his own field, which is 39 quintals), in his own field there will also be considerable losses. Having planted corn early and not obtaining production will cost the owner to face a net margin of -789 dollars per hectare,” they detail from the Rosario entity.

The saving letter for the cereal could come from the hand of second-rate corn, but the truth is that the lack of moisture in the soils is making it almost impossible to advance planting, for this reason it is estimated that the drop in yields could be of around 30%.

Regarding soybeans, in the Rosario Stock Exchange, they detail that in the last week some 600,000 hectares of first implantation, which were in good condition, declined in condition and joined the group of soybeans classified as regular. The area of ​​the core region in this condition totals 2.5 million hectares. and the area in poor condition is recorded at 6,000,000 hectares. To cite an example, only in the town of Carlos Pellegrini, the last planted lots fail to take off and daily losses of plants are recorded.

The most encouraging projections in the midst of this ferocious drought are that foreign exchange income from agriculture would fall by US$7,000 million compared to 2022, but the truth is that other more conservative analysts anticipate that the reduction in dollar income could be between US$10,000 and US$15,000 million in the best of cases and with low-quality corn and soybeans, something that will also affect the economy.

In the absence of rainfall in the short term, the market and the local economy are closely following international prices, which during the first week of 2023 started with heavy losses to adjust last Friday and close with a more moderate setback. In the case of soybeans, so far this year it has lost 2.7% and closed on Friday at u$s540 for the March position and at u$s550 for May. High values ​​that could compensate, in part, the productive losses.

Finally, for corn so far this year, it lost 3.61% and last Friday closed the wheel at $257.41 for the March position and $257.47 for the May contract. International traders are closely watching the drought in Argentina in a context in which Brazil would end up with a record crop.