And now that the photo of the soft landing is there… what’s next? 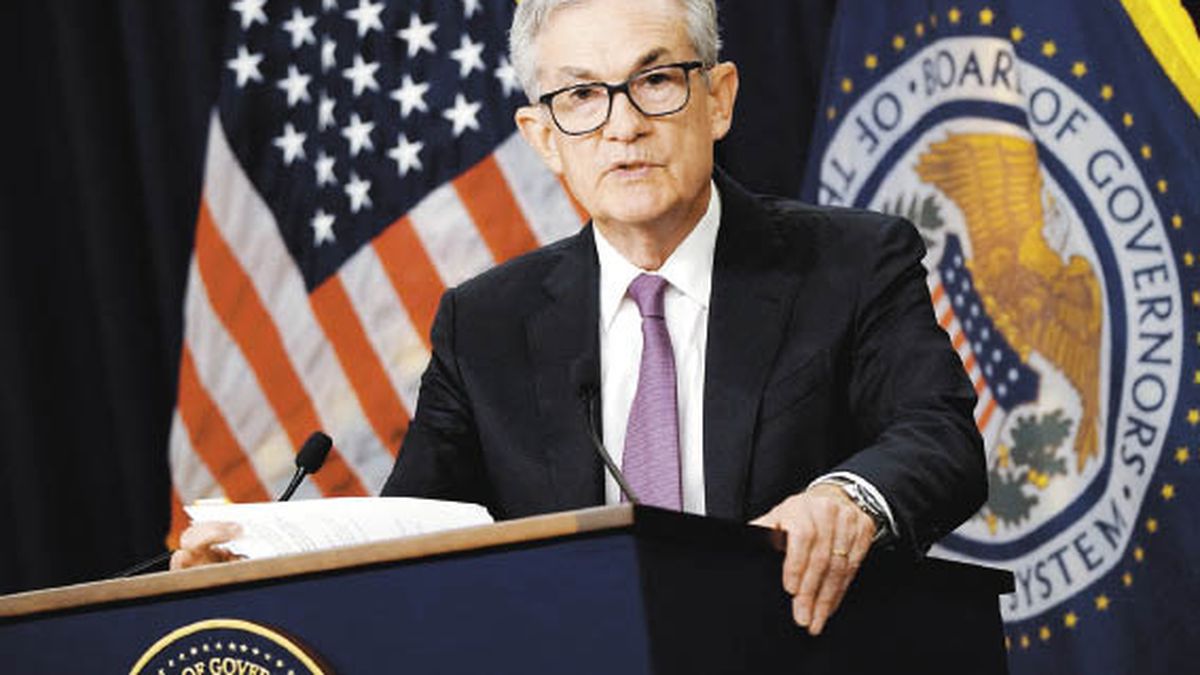 And what if inflation fell suddenly and nobody noticed? Alan Blinder exaggerates the note. Indeed, core inflation would read negative simply by replacing the imputed cost of housing services with a real-time measure, such as rents compiled by Zillow. Thus, more and more pieces fit into the puzzle but the picture is not complete, a lot of data is susceptible to correction and reveals inconsistencies to be resolved.

The recession, absent in the labor market, overwhelms countless indicators of present and future activity. Who lies? Who is wrong? And to ensure the 2% goal, the scale of inflation must be further reduced, even if it decreases at the margin. In other words, the aggressive policy cannot be disconnected and entails risks of short-circuiting. Lastly, inflation in December should prove that the propitious trend is stable and not prone to rearing.

The employment report is the postcard of the soft landing. “The immaculate disinflation,” said Randall Krozsner, a former Fed governor. The US created 562,000 jobs a month in 2021 with full-throttle stimulus. In 2022, it averaged 375,000 and added a total of 4.5 million (the second highest record in history) with the Fed at the fore in a “blitzkrieg” of rates that took them from zero to 4.50%. December moderated to 223 thousand. It is the strident descent of a glider. The annoying noise that was linked to wages, a thorn in the side in November when they increased 0.6% (7.4% year-on-year) with a strong steepening of the entire series, was completely erased in December. Monthly advance of 0.3%, new downward revision of the historical data, and reduction in the intensity of use of the work factor. Hours worked fell, as did overtime. The mass of labor income closed 2021 growing above 14% and a year later it adjusted to 4%, a figure compatible with the requirements of stability. And now how is it going? The key decision has already been made. The central bank reduced the caliber of its ammunition. It went from 75 base points to 50. And it defined a tentative milestone of 525 bps as the ceiling of the terminal rate. It does not foresee cuts until 2024. And now it exhibits the postcard of the ideal landing in the showcase. The task is not finished, but it is the fable of the hare and the tortoise, and once again stubbornness catching up with the speed that tires. The thick work is finished, the fine plaster remains. Hence the change from brush to brush.

In February, a rise of 25 bps would suffice. But another 50 bps holding the terminal rate might be even better (Bullard?). If necessary, the terminal rate could rise. Within the central bank, five opinions out of 19 would prefer to go to 5.50% and another two, to 5.75%. But, the priority, whether it is accepted or not, will be not to break anything. Thomas Barkin, of the Richmond Fed, points out, “we can work with a little less intensity.” And the Stock Market? The Dow Jones paid the dream postcard with 700 points of rise. His fear is not inflation but the Fed’s exaggeration. And for the record, he is on notice. The minutes say it clearly: rallies are not welcome. They relax financial conditions in the opposite direction, and force them to tighten more. Wall Street was seriously wary of the balance sheets, and the season begins this week. The news of the ideal landing came at the best moment. It will serve as a mattress or spring. And it is at will.