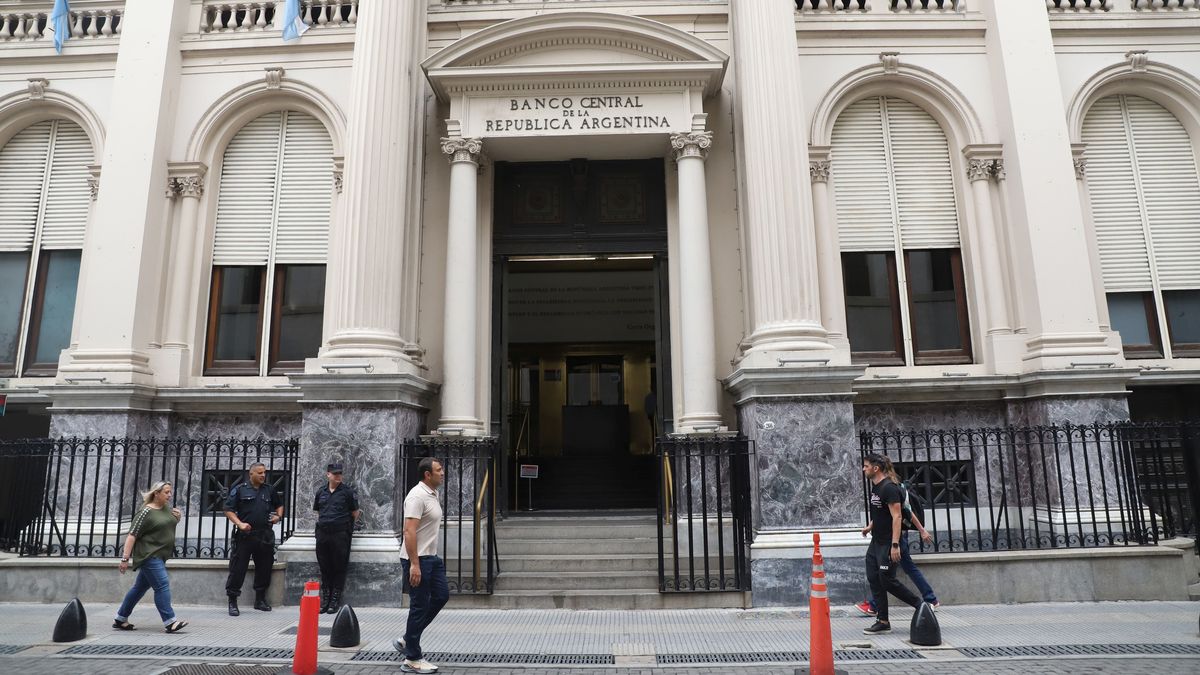 The BCRA has access to 35 billion yuan (equivalent to US$5,000 million), available to offset foreign exchange market operations. And it maintains the rest of the swap with the People’s Bank of China as a reinforcement of international reserves.

It is important to remember that bilateral trade between Argentina and China is in deficit for US$8,000 million, being one of the main trading partners.

What implications does it have for companies that export to China? The companies that operate will now be able to do so in both yuan and dollars, which takes pressure off the outflow of foreign currency from the Central Bank.

In mid-November, the Ministry of the Economy managed to double the freely available reserves for the BCRA, which went on to have US$5 billion until July of this year and was renewable. The swap operation was an exception made by China because Argentina was one of the first to sign the so-called Silk Road.

At that time, Economy Minister Sergio Massa assured that “it is the Chinese government’s decision to expand the use of the swap by US$5,000 million, which will strengthen our reserves against the single and free exchange market, giving greater strength to the Central Bank and the possibility of having more tools to guarantee, above all, imports from small and medium-sized companies, from Argentine industries, which are sometimes afraid of not being able to access dollars”.

“The most substantial change in the swap with China is that it releases the equivalent in yuan of $5,000 million of free availability so that the BCRA can use it in commercial operations and the exchange market,” the head of the exchange mentioned at the time. Treasury Palace.

Currently, according to private estimates, the swap with China represents just under half of the Central Bank’s international reserves. According to a calculation by the LCG consultancy, of the US$37.6 billion of gross reserves as of November 2022, some US$18.1 billion corresponded to the exchange agreement with the Chinese People’s Bank.

The consulting firm Quantum, directed by Daniel Marx, produced a report last week in which it analyzed the evolution of international reserves during 2022. According to the study, during 2022 the Central Bank accumulated US$4,509 million of gross reserves ( with data as of December 29).

“The accumulation was possible due to the evolution of the August-December period, product, in part of the greater control of monetary and fiscal policies, but significantly due to the application of the ‘soybean dollar’, greater restrictions on import payments and net disbursements from international organizations,” the study noted.

“During this period, the BCRA bought US$5,129 million in the MULC, a result that is associated with the sales of dollars in the framework of the ‘soybean 1’ (September) and ‘soybean 2’ (December) programs, with their incentives of the higher exchange rate. However, part of the contribution of the higher currencies generated by these incentives, which improve the trade balance, is offset because the private sector was a net demander of financial currencies for more than US$2.5 billion in the period (YUS6. 300 million in the last 12 months (Nov.-22)”, they highlighted.

The Government will put a cap on the increase in quotas