Job reference – you have to pay attention to these 5 points 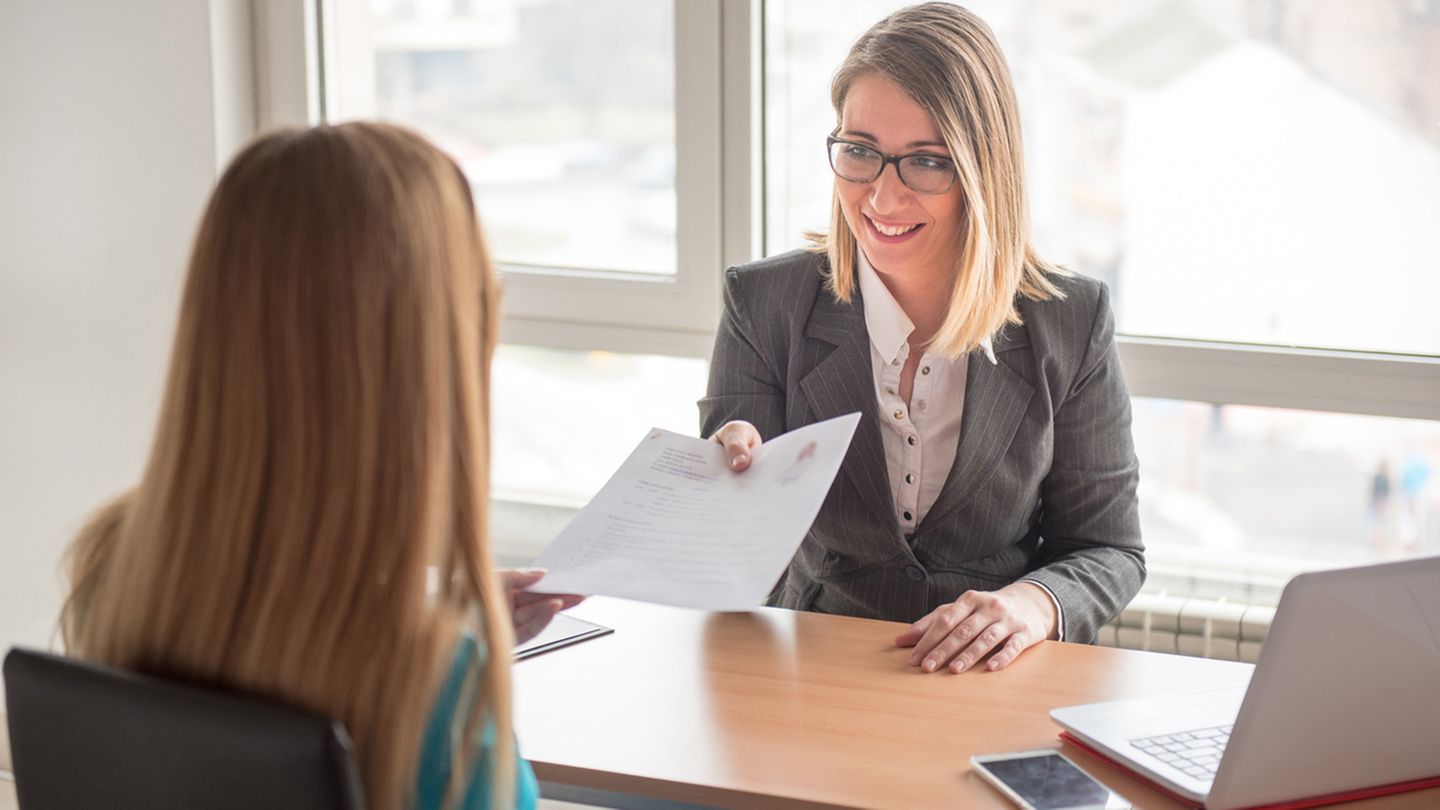 Even if your job reference is worded positively, the professional can read a negative assessment between the lines. Career coach Jürgen Hesse explains what you should definitely pay attention to.

Job references are a science in themselves: Because the letters must always be formulated positively, criticism of the performance of the judged is often hidden between the lines. A curious secret language has developed for job references, in which praise and criticism are expressed using specific formulations. Here are ten supposedly positive phrases that put the candidate in a bad light.

Even school grades can be expressed by the code of the certificate language. The sentence “He completed his tasks to our satisfaction” only corresponds to the grade “sufficient”, while “always to our complete satisfaction” means “very good”. All gradations of this crucial sentence can be found here.

But even apart from this well-known example of wording, bosses have a lot of leeway to screw up the employee’s reference – be it through deliberate stepping behind or through simple ignorance. Because not only the individual formulations are decisive, but also the order and what is not said. “What sounds nice at first turns out to be a mediocre or even bad assessment on closer inspection,” warns career coach Jürgen Hesse. The application expert has created a five-part checklist that you can use to check whether your job reference is really as great as you thought.

1. Are the job reference formalities correct?

A typo can happen, doesn’t it? Not in such an important document as the job reference! If the certificate contains formal errors, this shows at least negligence – in the worst case even malicious intent. It is also important that the correct company letterhead was used and that the boss responsible signed it himself.

2. How is the job described?

The job reference must clearly state what you did in the company. Particularly qualifying activities should be presented in corresponding detail, says expert Hesse. Autonomy and personal responsibility should be emphasized. On the other hand, unacceptable: “If your job description contains formulations that could be interpreted as derogatory, that are to be interpreted in an ambiguous manner and that focus on things that are obvious or irrelevant and describe them in detail.”

Of course, it is not only of interest what you have done, but also how well. Special achievements, behavior or characteristics should therefore be given special mention. How satisfied the employer was can be expressed with the usual formulations from “always tried hard” (= bad) to “always completely satisfied” (= great). Not only the overall performance, but also knowledge and skills, working methods and working style can be praised or criticized in encrypted form. Phrases such as “broadly”, “generally” or “substantially” detract from positive phrases.

Exemplary behavior towards superiors, colleagues, other employees and customers should be praised in exactly this order. If the superiors are only at the end of the list or are missing completely, this clearly indicates a conflict with the boss.

Anyone who has worked in a management position should also find statements about the correct way to deal with employees, a sense of responsibility and the ability to motivate others in a good reference.

4. How did the termination work?

The circumstances of the termination at the old employer are also very interesting for the new employer. The testimony can give clear indications of this. It is ideal if the certificate states that you are leaving the company of your own volition, that the company regrets this very much, thanks you for the work you have done and wishes you all the best for your professional future. The more taciturn the topic is dealt with, the more likely you are to suspect that things did not end well.

5. What is the overall impression?

An experienced HR manager who has already seen many job references develops a feeling for the tenor in which a reference is written. Is it benevolent and warm or rather cool, short and sweet? According to expert Hesse, complicated sentences and general phrases are also not a good sign. It is better to use precise and clear formulations that make it clear that the writer knows and appreciates the person being assessed and his or her work.

What to do if the certificate contains negative points?

If your check shows that the reference is suboptimal, you should take action. First of all, you can ask your employer for specific changes. Maybe the unwanted point wasn’t brought in maliciously, or a particular achievement was inadvertently overlooked. When push comes to shove, Hesse explains that you can also improve your work reference in front of the labor court.

In order to avoid such contortions, Hesse recommends preventive action. On the one hand, you can have an interim report issued when the climate is good. On the other hand, it helps to actively participate in the design of the certificate by proposing important points yourself.

On the other hand, it is not a good option to simply accept the certificate with the thought that you do not have to state this in the next application. “Germany believes in paper,” says Hesse. “If you’ve worked somewhere for three years and can’t produce a reference, that’s a clear sign that things didn’t go well.”

Note: This text was first published in 2016. We are republishing it as a service piece for current events. According to a representative Insa survey reported by the “Bild” newspaper, almost every fifth employee in Germany would like to change jobs this year.

what taxes are charged for bringing products