The current breach is wicked, but Massa pulls rabbits out of the hat all the time 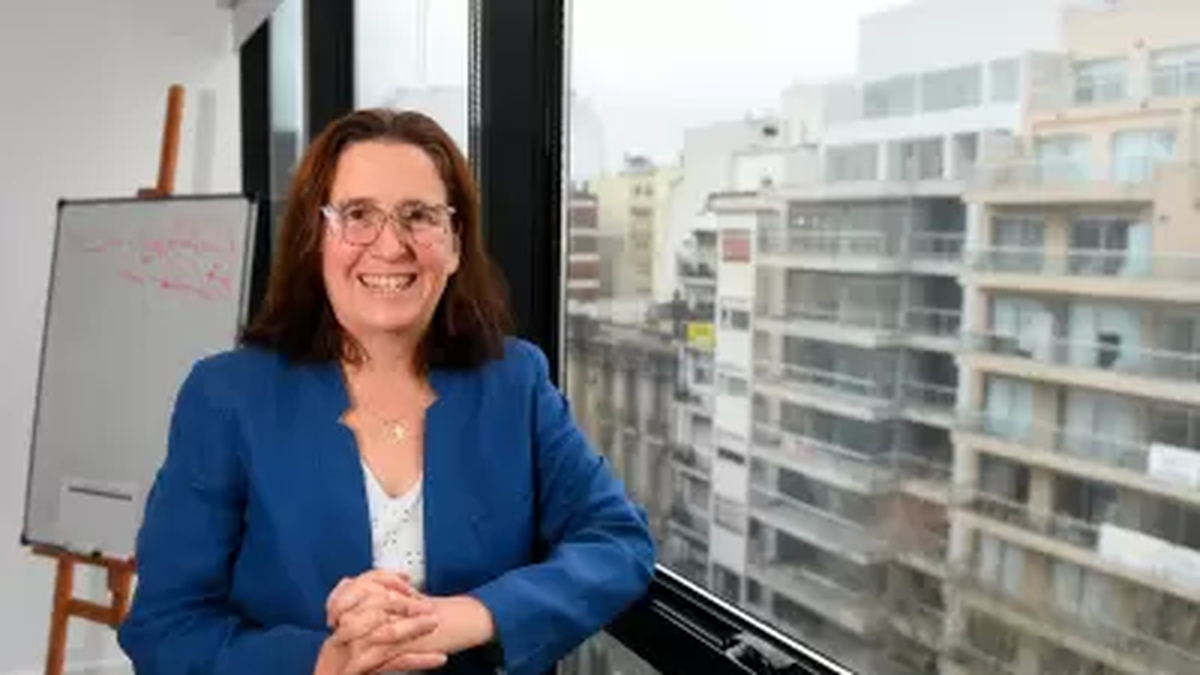 Journalist: The official inflation data for December of last year will be released shortly and everything would indicate that it will be at levels similar to the previous month. How do you assess the current inflationary dynamics and the Government’s management in this regard?

Marina Dal Poggeto: We have an inflation estimate for December of 5.2% and it could even be below the 4.9% of November. Coming from 7.4% in June it seems like a hype, but, annualized, it is 80%. This reduction achieved responds to the fact that the Government is generating a coordinated disinflation scheme, which consists of negotiating sector by sector, price management against the facilitation of access to the exchange market or the unlocking of some particular situations that a certain sector may have due to current obstacles. Likewise, it is benefiting from a drop in the price of meat, which has been stagnant for some time now.

Also, a BCRA that it is delaying the rate of devaluation of the peso: that it had been taking it between 6% and 7% per month, it delayed it closer to 5% in the last month and, now, it is testing taking it to around 4% even. And we have to see what happens in January and February with the demand for pesos, which is when it generally falls. That, with a Central buying fewer dollars, can make the gap take temperature again. Consequently, March is the first short-term horizon for economic policy. When we will see what happens with the price agreements, with the value of the meat, with the tariff schedule and wages.

Q: What do you think is the engine that is allowing the Government to achieve these achievements and how to see the perspective for the rest of this year?

MOP: What you can not criticize Massa who does not work. He trades everything by offering carrots, but the problem is that they have a high forward cost. The issue is that this context has behind it a balance of BCRA than the one who has pesos left over in the economy and dollars in reserves. And the perspective of the harvest points to a drop in the supply of dollars for this year, with soybeans that are below the price of 2021, for now, and the quantities, a priori, will also be down due to the drought. . Added to this, we have a strong demand for dollars ahead for the cancellation of debt, around US$8.5 billion (of which US$4.000 million are maturities with the Monetary Fund (IMF) in net terms, US$2,000 million with the private sector, US$1,500 million of debt with the provinces and US$1,500 million with private sector companies).

This year we started it with few dollars and we have a Ministry of Economy that manages that shortage With a regime in the access to the exchange market, it is tied to the price agreements that it is closing. And, since it does not want to devalue, it goes to a scheme of successive exchange rate unfolding. Thus, the economy faces a scheme that one thought would not work, but, in the short term, it begins to be effective. Massa does not stop taking “rabbits out of the galley”: an open discussion about the debt of pesos, progress in an agreement with Brazil and the FATCA agreement.

Q: What are the most worrying elements that you see in this scheme, beyond “the rabbits” and the short-term effectiveness that the current economic management is achieving?

MOP: I consider that one currency gap at current levels it is perverse because the importer pays for what he buys at half price and the exporter charges half for what he sells. The problem is that, on the other hand, is issuing pesos to finance the fiscal hole, to support the bond market and to intervene in the debt market. Also, they are printing for a rate in pesos that was strongly positive: the LELIQ yields 105% annual cash, against a inflation which, at the margin, is at 80% per year.

Although it is true that, they are extending the terms of the debt. They managed to place bonds for April, May and June, when until now no one had bought one for March, they have a limit that is HE PASSED. The electoral offer and the result of the primaries are going to be essential for the Government to continue managing this shortage. It has been doing so with certain results thanks to four key elements: An IMF that does not object to exchange rate unfolding or intervention in the bond market and makes goals more flexible. The establishment is helping because it gives up margins in exchange for some profit. The official coalition is also helping because Massa doesn’t hit him. And there is an opposition that has great difficulty agreeing among themselves.

But that is not enough. Argentina should have some political agreement with the capacity to establish a stabilization plan. The monetary dynamic that we have is perverse and we have to get out of this. For this, the first condition is to correct relative prices, the second, the fiscal deficit, and the last, the quasi-fiscal deficit.