the export was a record in 2022, but questions grow 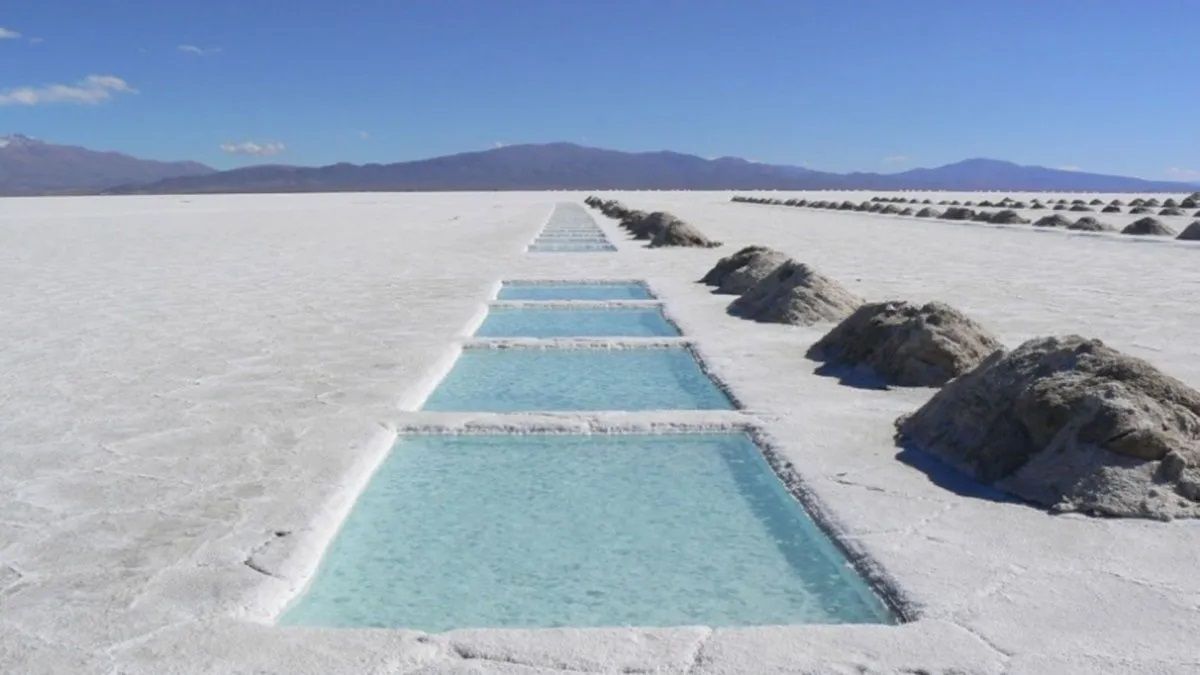 Although Argentina forms the lithium triangle with Chile, on the other side of the mountain range the neighboring country exported more than 186 thousand tons, worth close to US$7.2 billion. Chile and Argentina occupy the first and second place in the world trade of lithium carbonate. Far behind was Bolivia, which exported 480 tons, for US$27 million.

This Wednesday the social leader John Grabois, who is part of the Front of All, questioned the export of lithium that is made from Argentina to Germany. “Do we want to continue being a reservoir of raw materials for the rich world and deliver natural resources without added value,” he wrote on his social networks? And he added: “The path is that of integral human development and production with added value, not that of the extraction of raw materials.”

Within the Frente de Todos, although with nuances, both Alberto Fernández, Cristina Kirchner and Massa agree on the “added value”. The Ministry of Mining, which depends on the Economy, together with the Secretariat of Strategic Affairs, under the wing of Casa Rosada, They are working on a project to advance “industrialization” at a table with the provinces.

In any case, from the Government they assure that lithium is exported as lithium hydroxide, which involves a chemical process, with industrial plants. The dream of having a lithium battery plant is part of any leader, but they assure that it requires strong investments and scientific knowledge. The first step will be a cell and battery manufacturing plant to be inaugurated this year in La Plata, as part of a scientific project by the state technology company Y-Tec.

Another debate is about the regulatory frameworkestablished in the nineties, with the modification of the mining code and the mining investment law. The controversy was unleashed with the approval of a law in the province of La Rioja, which declares lithium as a strategic natural resource, declares research, exploration and exploitation of public interest, and suspends mining concession permits in the province for 120 days. .

The measure generates strong concern in the business sector, which came out to express itself through statements in repudiation, both from the mining business chamber (Caem) and the construction chamber (Camarco). Even the Argentine Industrial Union (UIA) added in a third statement that the law should not be promulgated by the governor, Ricardo Quintela. The UIA considered that the “suspension of permits damages the future potential of lithium, both for ongoing investments and for those that are being planned.” The CAEM estimates investments in lithium of around US$5 billion for the coming years.

Within the government, a sector linked to the vice president wants to promote changes in the legislative framework. Senator Oscar Parrilli wrote an opinion note in P12 with strong criticism of the sector. He affirmed that they pay low royalties and exports, that they evade by under-invoicing exports, that there is no added value and that when all of it is exported, there is no availability of raw material for the YTEC cell plant.

“It is not about hindering foreign investment, nor about preventing the participation of private capital, nor about nationalizing lithium because the resources belong to the provinces. It is about ordering the activity so that the provinces and the Nation collect what corresponds, value is added in national territory, employment is generated and private companies have a reasonable profit, ”wrote the senator. The idea in the Senate is to move forward with FdT consensus bills that can solve the problems that Parrilli detailed.