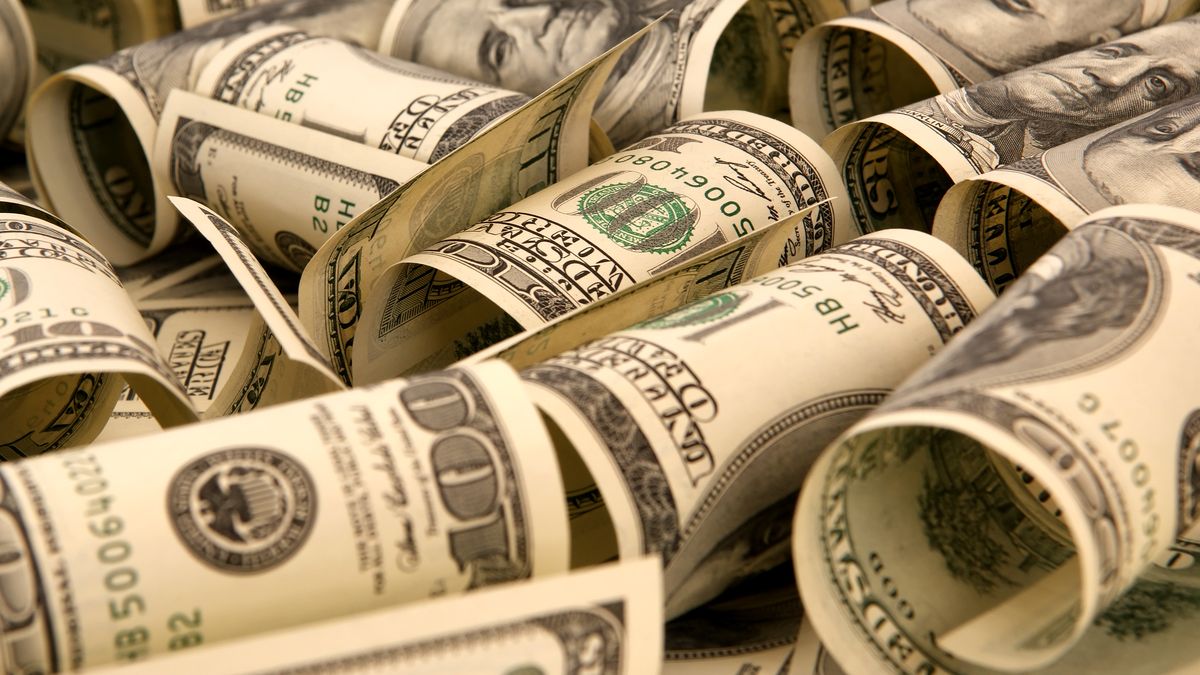 Regarding the expectations of devaluation in Rofex, Andrés Reschini, analyst at F2 Financial Solutionshighlighted in his private report for clients that the market expects an implicit devaluation of 6% in January, 6.5% in February, 6.2% in March and 5.5% from April to June. “A new day of slow sliding for the exchange rate”, which “deepens the mismatch between the A3500 and rates”pointed out and analyzed: “If we stop to see how the BCRA is doing with the purchase of foreign currency in the MULC, by January 10, taking the last 5 years and taking into account that in 2019 it hardly intervened, we are only above of 2021. If we take into account the activation of the swap with China and the drought, we can think that the BCRA finds it difficult, does not expect too much from the MULC and is looking for alternatives to avoid a jump in the exchange rate”.

Regarding the slowdown in the devaluation rate, Matthias Rossi, portfolio manager IEB Group, pointed out that “it is mainly due to the fact that The main objective of the Government is to control inflation, since the devaluation is transferred and makes the prices of the products more expensive in a short time. In 2022 inflation was above 90% per year, if we add to this an acceleration in the crawling peg, it would be practically impossible to control the inflation rate. Another important point were the two soybean dollar decrees launched by the State, which allowed the BCRA to incorporate a successful volume of reserves, and this was another cause of discouragement in the depreciation of the official exchange rate.

In this way, the official dollar was displaced as the reference dollar for the economy and investors lost interest in instruments tied to the exchange rate. Thus, the open interest, which reflects the total contract in the market, fell to US$2.9 billion, far from the maximum of US$9.678 million reached at the end of July, in full uncertainty about the government’s exchange course. . The same trend followed the sold position of the Central Bank. “We estimate that the BCRA is sold for US$337 million, which, put into perspective, is practically neutral”, far from the US$7,972 million position sold at the end of July, highlighted Emiliano Anselmi, head of macroeconomics at Portfolio Personal. Investments.

The change in strategy was also reflected in the Investment Funds industry, given that in December the Dollar-linked FCIs had redemptions for $28,267 million, and so far in January, the trend continues, accumulating redemptions for $11,692 million. On this point, Rossi considered “this dynamic had a negative impact on the linked dollar curve, because the market began to see the proposal of being positioned in a fixed rate (in Ledes, for example) as much more attractive after the successful exchange of last week and the sovereign debt rollover, at least past the month of April. Then, fixed-rate instruments begin to gain momentum versus the CER curve, with the government’s focus on controlling inflation, and the dollar-linked curve, with the slowdown in the rate of depreciation of the official exchange rate. In any case, although the redemptions of dollar-linked FCIs continued, they were not of a volume that worried or bothered us, I think it is because today the largest position in these instruments is held by large treasuries whose benchmark is the official exchange rate.