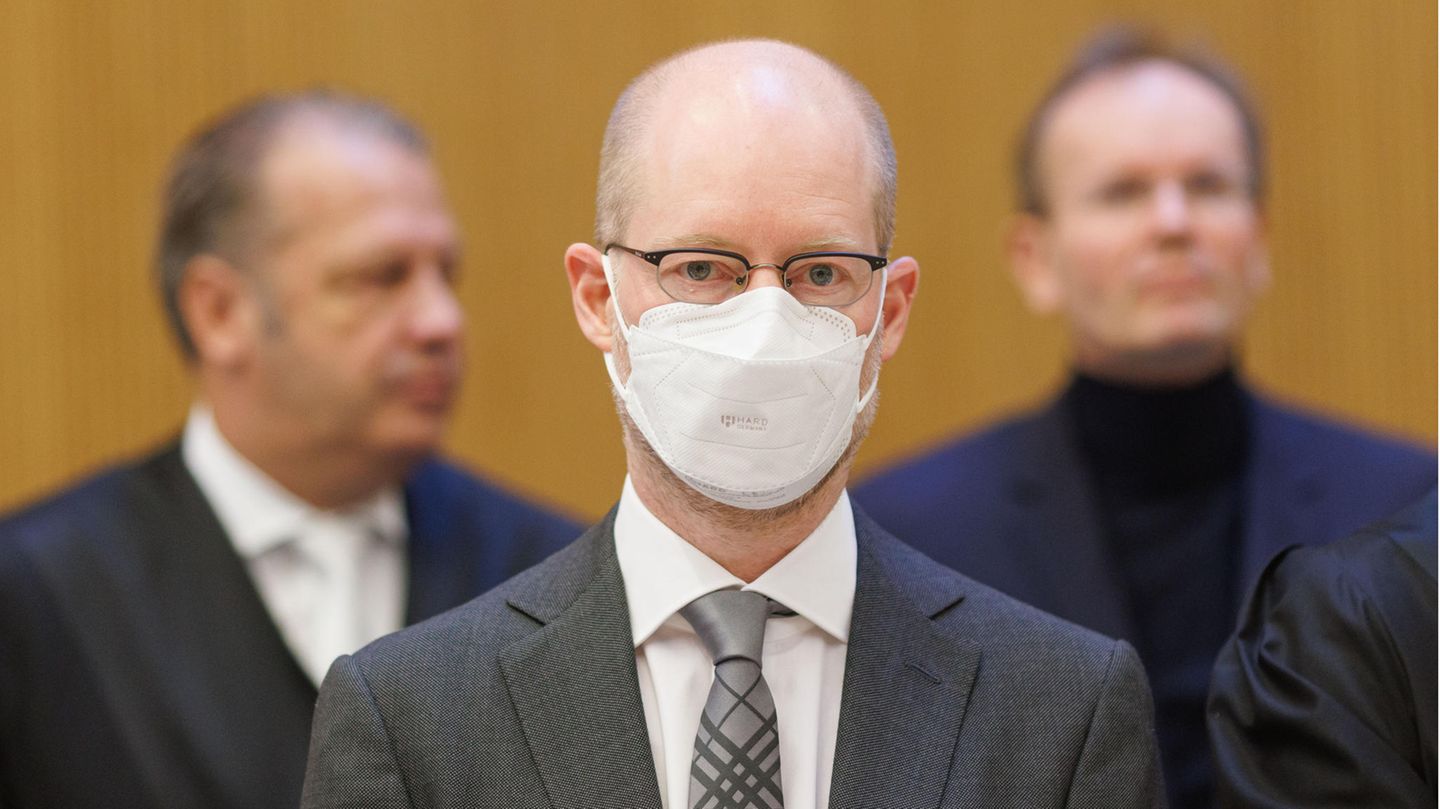 The ex-CEO of Wirecard, Markus Braun, believes he is a victim. Former Wirecard manager Oliver Bellenhaus says the opposite.

In the Munich Wirecard trial, the key witness for the public prosecutor’s office comprehensively confirmed the central allegation of the prosecution: The alleged billions in sales of the Dax group, which collapsed in 2020, with “third-party partners” in the Middle East and Asia were therefore fictitious – and CEO Markus Braun was actively involved. Former Wirecard manager Oliver Bellenhaus made specific allegations against Braun for the first time on Wednesday and described in detail the falsification of documents and sales. “Of course we came up with that,” said Bellenhaus on the sixth day of the trial about the billions in trust accounts in Southeast Asia.

When asked by the court whether the third-party business existed, Bellenhaus said: “I answer very clearly: no.” The payment service provider had filed for bankruptcy in the summer of 2020 because allegedly 1.9 billion euros booked in the escrow accounts could not be found. The “third-party partners” were companies that allegedly processed credit card payments on behalf of Wirecard in countries where the Bavarian group itself did not have a corresponding license.

The only goal was to deceive the auditors. “The auditor needed something, and then the panic ensued,” said Bellenhaus. “It was huge chaos, it was all chaos.” According to Bellenhaus, former sales director Jan Marsalek, who has been in hiding since 2020, the chief accountant and himself were personally involved in the falsification of bookings, contracts, logs and other documents.

Ex-Wirecard manager: “It was perfectly clear: There is no data”

According to Bellenhaus, CEO Braun is said to have personally taken care of easing the requirements of the auditors, who demanded insight into the company’s business documents.

Bellenhaus reported in detail about a four-person meeting in Braun’s office on October 24, 2019. The topic was a special audit by the auditing company KPMG, so Marsalek and the chief accountant were also present.

“We didn’t have any transaction data that could be presented in any way,” reported Bellenhaus, who was managing director of the Wirecard company Cardsystems Middle East in Dubai until the bankruptcy. “It was absolutely clear: There is no data.” But according to Bellenhaus, Braun said he spoke to the CEO of KPMG and that the audit won’t be that bad. “It was a pure hoax statement.”

At the start of the process

The who’s who in the Wirecard scandal: who is in the dock and who is investigating

According to the indictment, Braun, Bellenhaus and the former head of accounting have falsified Wirecard’s balance sheets since 2015 and damaged lending banks by 3.1 billion euros. Braun sees himself as a victim of the scammers in his company. The Austrian manager, who, like Bellenhaus, has been in custody for two and a half years, is due to comment on the charges for the first time next week. Braun has to be prepared for a long questioning: The chamber has reserved five days of the process for this.

According to the indictment, a gang was at work at Wirecard that systematically cheated banks and investors. According to Bellenhaus’ description, there was a general silence in the company about the criminal nature of the business: no one ever spoke to him about the fraud.

The realization that the third-party business had been invented only came to him over the years. “That’s how it turned out.” Bellenhaus therefore hoped for a return to legality, instead, according to his statement, the phantom deals were getting bigger: “At some point you lost control, it was just too late.”

As a “money-burning machine”, Wirecard has been making losses since 2013 because the company was no longer able to cover the rapidly increasing costs. “Millions went out, you can’t count it that quickly.”

The former Wirecard CEO Markus Braun will testify later than previously planned in the process of the alleged billion-euro fraud at the scandalous company. The reason is that the defense attorneys for Braun and the third accused, as well as the public prosecutor’s office, want to question the prosecution’s key witness in detail beforehand. The chamber wants to give everyone involved the opportunity to ask questions, as the presiding judge Markus Födisch made clear on Thursday. According to previous planning, Braun should have started his testimony next Thursday (January 19).