Despite crises, the German economy will grow by 1.9 percent in 2022 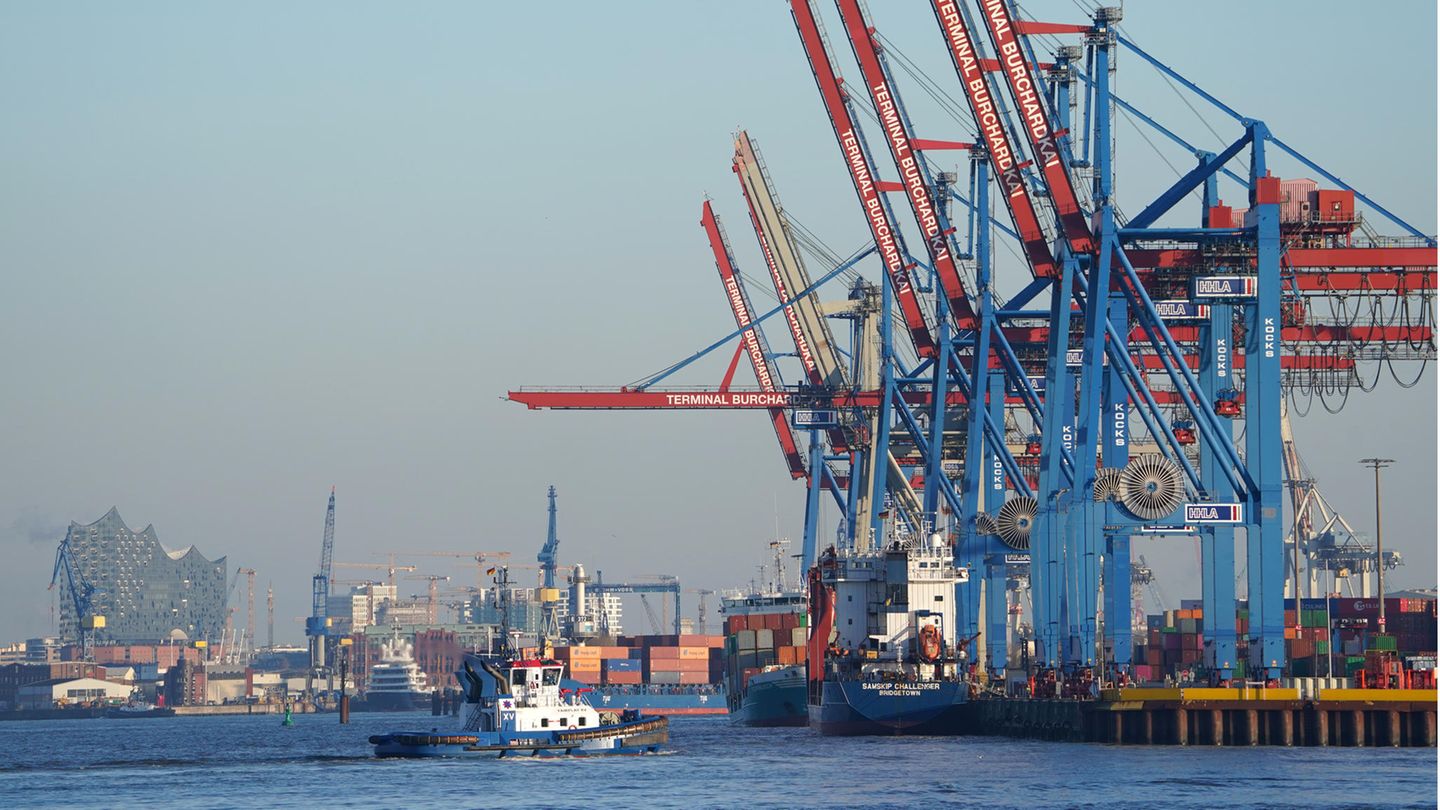 The German economy came through the crisis year 2022 comparatively well. The gross domestic product increased by 1.9 percent compared to the previous year. However, robust growth faltered in the fourth quarter.

Despite headwinds last year, the German economy continued to catch up after the Corona crisis. However, Europe’s largest economy slowed down. Economic output increased by 1.9 percent in 2022 compared to the previous year, as the Federal Statistical Office announced on Friday based on initial calculations. In 2021, gross domestic product (GDP) had grown by 2.6 percent.

According to an initial estimate by the Federal Office, the German economy stopped growing in the fourth quarter of 2022. According to previous knowledge, GDP stagnated compared to the previous quarter, as the new head of the authorities, Ruth Brand, announced at a press conference in Berlin.

Products from Germany could be in demand again

Many economists no longer assess the prospects for 2023 as gloomily as they did after the start of the Russian war of aggression in Ukraine: the recession that had been feared for a long time is likely to be comparatively mild, and the latest economic forecasts predict a decline in GDP of less than one percent 2023 out. Because the state is relieving private households and companies with billions of euros in the sharp rise in energy costs, some institutes are even expecting slight economic growth in Germany in the current year.

Many households still have a comparatively large amount of money that they could not spend during the pandemic because trips had to be canceled and leisure activities were cancelled. It is true that currently high energy costs and generally high inflation are slowing down consumption. According to economists, the situation should gradually ease from the second half of 2023. Then private consumption, an important pillar of the domestic economy, should pick up again. In addition, economists expect demand for goods “Made in Germany” from abroad to pick up again.

German state budget in the red

At the same time, the government aid programs are likely to drive the German government deficit up again in 2023. According to calculations by the Federal Office, the federal, state, local and social security funds spent more money than they received in the past year. The minus added up to 101.6 billion euros.

Nevertheless, after two outliers in the Corona years 2020 (4.3 percent deficit) and 2021 (3.7 percent deficit), Germany again complied with the European debt rule: Based on the total economic output, according to the preliminary calculations, the deficit last year was 2 .6 percent.

The European Stability and Growth Pact allows the EU states to have a budget deficit of no more than three percent and a total debt of no more than 60 percent of nominal GDP. The EU countries have temporarily suspended these rules because of expensive corona aid programs. According to the current status, the plan is for the pact to take effect again regularly from 2024.