Start-up Frank: Founder is said to have invented millions of users – JP Morgan is suing 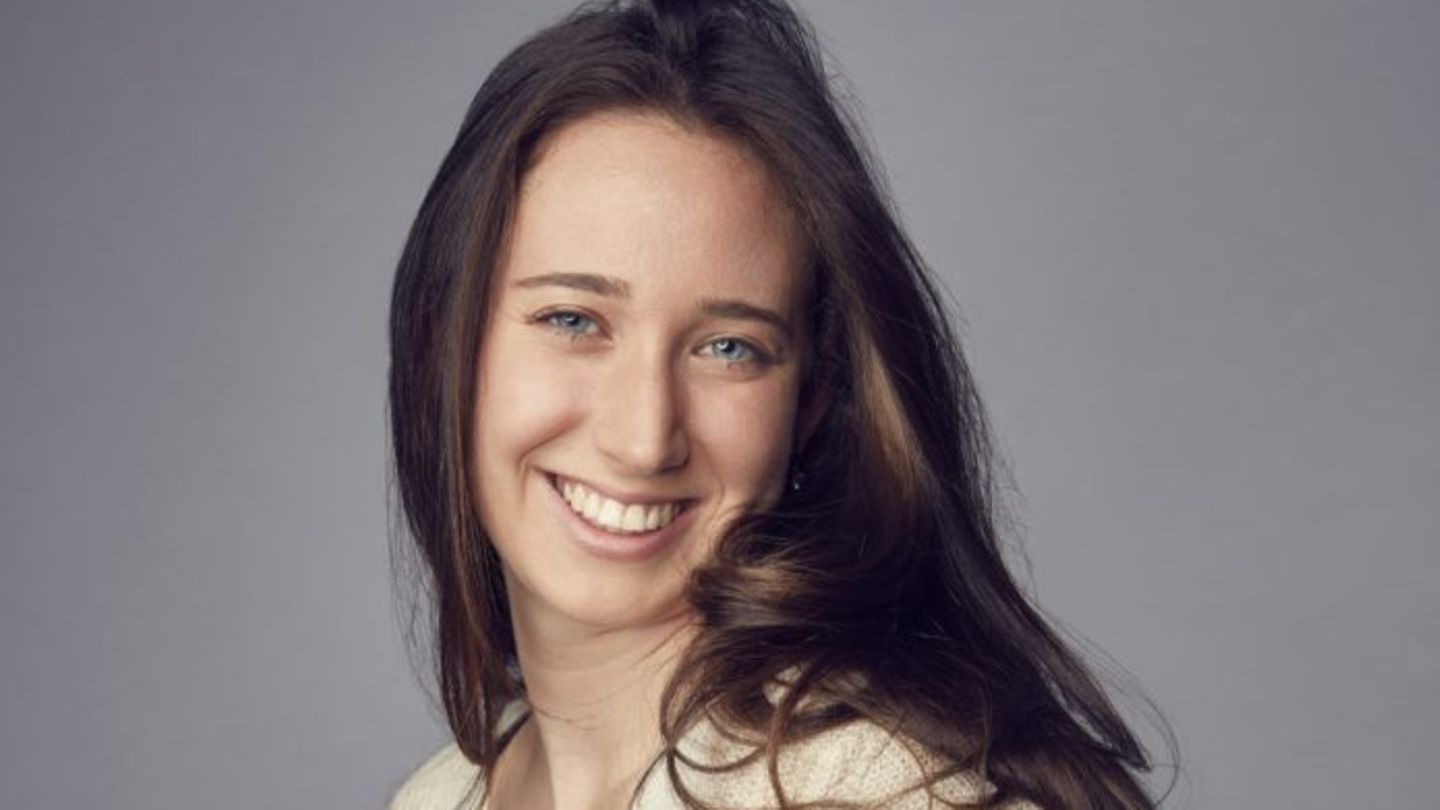 The major bank JP Morgan Chase is taking action against the founder of the fintech start-up Frank, which it acquired for $175 million. Charlie Javice created a list of fake users to persuade the financial giant to buy, so the allegation is.

It’s already an absurd story. In the summer of 2021, major bank JP Morgan Chase bought a fintech start-up for $175 million. The business model sounded promising: Frank offered a tool to simplify the application for a student loan – a market worth billions in the USA in particular. Founder Charlie Javice had positioned herself in interviews and appearances as a savior in need. She called her start-up the “Amazon for higher education”. Javice made the Forbes magazine “30 under 30” list.

A good catch for JP Morgan Chase, which wanted to expand into the segment. The alleged artificial intelligence and more than four million Frank customers were convincing.

But a year and a half later, the success story ends abruptly. As it became known, the bank is suing Javice, which she herself employed after the takeover. Fintech Frank has fewer than 300,000 actual users, according to the . That would be less than ten percent of the number given above. And Javice is in turn suing JP Morgan Chase. What happened – and what does your lawyer say about the matter?

Frank, the start-up founded in 2017, focused on a politicized topic in the USA in its investor pitch decks with student financing. “We make it easier to access financial aid so that more people can afford to study,” said the founder in a 2018 . At the time it had “supported more than 250,000 families with more than six billion dollars”.

The billionaire and Apollo founder Marc Rowan put 20 million dollars in the start-up with other investors. A few years later, at the peak of start-up valuations in the summer of 2021, JP Morgan Chase then wanted to buy Frank. It checked the company and had the important data shown to it. Everything was there, including the 4.2 million email addresses to which it was then able to advertise its own products as a result of the takeover.

The founder became a millionaire

Javice was a millionaire and worked from then on as a manager at the big bank. She received nearly $10 million as part of the acquisition and would later receive an additional $20 million bonus, subject to certain conditions, reports .

However, the feeling of happiness came to an end quickly with the first email from JP Morgan Chase. Only about a quarter of the emails were even delivered, and of those, only 1 percent were opened, the lawsuit says. The suspicion that Javice had falsified the data quickly arose.

The bank recalled a curious situation in the due diligence process that takes place before every start-up takeover. JP Morgan Chase wanted to preview the client list. “Instead of revealing the truth, Javice initially fought back, arguing that she couldn’t share her customer list for privacy reasons,” the company says now.

“Customer accounts pulled out of a hat”

According to its own investigation, it now states: “After JP Morgan insisted, Javice decided to pull several million Frank customer accounts out of a hat.” First, Javice paid an IT professor from New York $18,000 to invent around four million people, including their address, email address, university, birthday and name. “I can’t find these addresses… Should I try to fabricate them?” the professor is said to have asked, according to the indictment. Javice therefore replied: “I would only avoid that the respective street does not exist in the state.”

She then sent this list to the bank – and four minutes later asked the professor if he could quickly delete the list. In the meantime, they have found a better, albeit fake, solution: their chief growth officer, Olivier Amar, bought a separate data set of 4.5 million students from ASL Marketing for $105,000, writes JP Morgan Chase. This is the list that JP Morgan Chase later used for his email after the takeover.

In November, the major bank released Javice. “After JP Morgan Chase’s rushed takeover of Charlie’s company, it now finds that it cannot circumvent existing student privacy laws,” her attorney, Alex Spiro, told Finance Forward. The big bank is now trying to reverse the deal. “Charlie made this public and sued JP Morgan Chase. JP Morgan Chase’s retaliatory lawsuit is nothing more than a subterfuge,” the attorney said. He is familiar with allegations of fake accounts: Last year, Spiro represented Elon Musk in a lawsuit against Twitter, claiming that the social media platform had misled the public about fake accounts.

The case is also relevant for European fintechs. After all, the US bank is on a major expansion course, expanding its banking business and, according to reports, is negotiating the takeover of the trading start-up Freetrade. The bankers will scrutinize the companies even more closely the next time they make a purchase.