Rare earths in Sweden: what does the largest find in Europe mean? 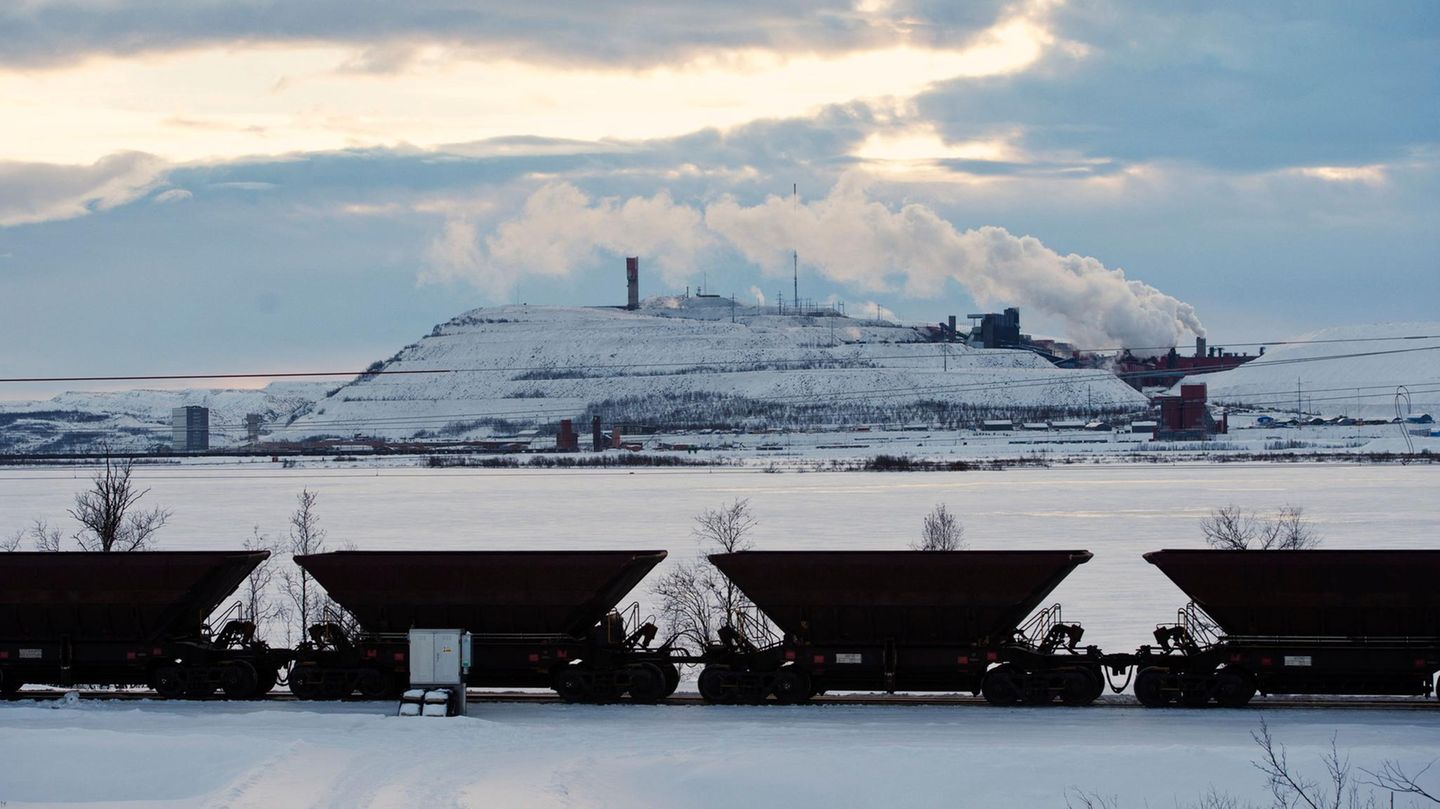 The largest deposit of rare earths known in Europe to date has been discovered in northern Sweden. They are needed for wind turbines or electric cars. But what are rare earths? And when can they be dismantled?

It has something of a gold rush atmosphere. Although, it should actually be called rare earth mood: A Swedish mining company claims to have discovered the largest known deposit of rare earths in Europe. The deposit near a large iron ore mine in Kiruna contains more than a million tons of rare earth oxides, as the state-owned company LKAB announced on Thursday before the EU Commission visited the region.

This amount would be enough to cover much of the future EU demand for the production of permanent magnets, which are needed for electric motors in e-vehicles and wind turbines, among others.

Rare earths are needed for electric cars and wind turbines

“This is good news, not only for LKAB, the region and the Swedish people, but also for Europe and the climate,” said CEO Jan Moström. The deposit could become an important building block for the production of important raw materials that are crucial for the green transition.

By far the largest part of the global production volume comes from China. That could now change with the find in Sweden.

All important questions and answers about the discovery of Kiruna:

What are rare earths?

A total of 17 elements are among the rare earths. The properties of the individual metals differ. The 17 elements are summarized under the collective term because they often occur together. Each and every one of these metals has properties that make it valuable for industry. Some are irreplaceable.

What are the rare earths used for?

Europium, for example, is used for television screens, cerium for polishing glass, and lanthanum for catalytic converters in petrol engines. Magnets for off-shore wind turbines are made from neodymium and dysprosium. Rare earths can also be found in drones, hard drives, electric motors, telescope lenses, rockets or fighter planes.

They are also needed for the production of smartphones and electric cars, for example for batteries and magnets, but also for light bulbs.

Are they really rare?

no In principle, most rare earths occur comparatively frequently in the earth’s crust, and there are also large deposits in Germany in northern Saxony. Before announcing the discovery of the estimated 1 million tonne deposit in Sweden, global reserves were estimated at 120 million tonnes, more than a third of them in China.

Researchers are also assuming that there are other deposits that are not yet known. The decisive question, however, is whether the extraction is economically worthwhile – because the effort and the follow-up costs for the environment are high.

What makes production so difficult?

Rare earths are usually found in compounds in ore strata. Extracting the rare earths in the purest possible form from the mined ore is problematic. This often requires chemical processes using acids. The processes are complex and have numerous side effects: radioactive isotopes and toxic waste water are produced; the areas around the production areas often resemble lunar landscapes. According to experts, the promotion of rare earths in Germany is not possible for environmental reasons.

Who is currently the world market leader?

China dominates the world market, while there is currently no mining of rare earth elements in Europe. European countries are therefore dependent on imports for the production of e-cars and wind turbines.

China has large reserves of its own, but its leading role is above all “the result of a long-term industrial policy,” says Jane Nakano, a researcher at the International Center for Strategic Studies (CSIS) in Washington. Beijing has maintained a large network for refining raw materials over the years through massive government investment, which is why many producers of rare earths now export them to China.

Another important point is a “delayed regulation of the raw materials industry,” says Nakano. Beijing also bought its dominance of rare earths with the high environmental costs of its own production.

How dependent are we on China for rare earths?

According to a 2020 Commission report, the EU got 98 percent of its rare earth needs from China at the time. At the same time, this means that Europe would have a huge problem if China were to throttle or even stop supplies for political or strategic reasons. In addition, demand in the course of electrification is likely to continue to rise sharply. “The demand for rare earths, which are used in permanent magnets, for example for electric vehicles, digital technologies or wind generators, could increase tenfold by 2050,” says the Commission paper.

When will mining start in Sweden?

However, according to LKAB, the road to possible mining of the metals in Kiruna is long. The first step is to apply for approval before the end of this year. In view of other permitting processes in the industry, it is likely to take at least 10 to 15 years before mining can actually begin and raw materials can be brought to market.

Mostrom said it could take “several years” to explore the deposit and the conditions to mine it “profitably and sustainably.”