Nuclear power: Germany is breaking up – in contrast to other countries 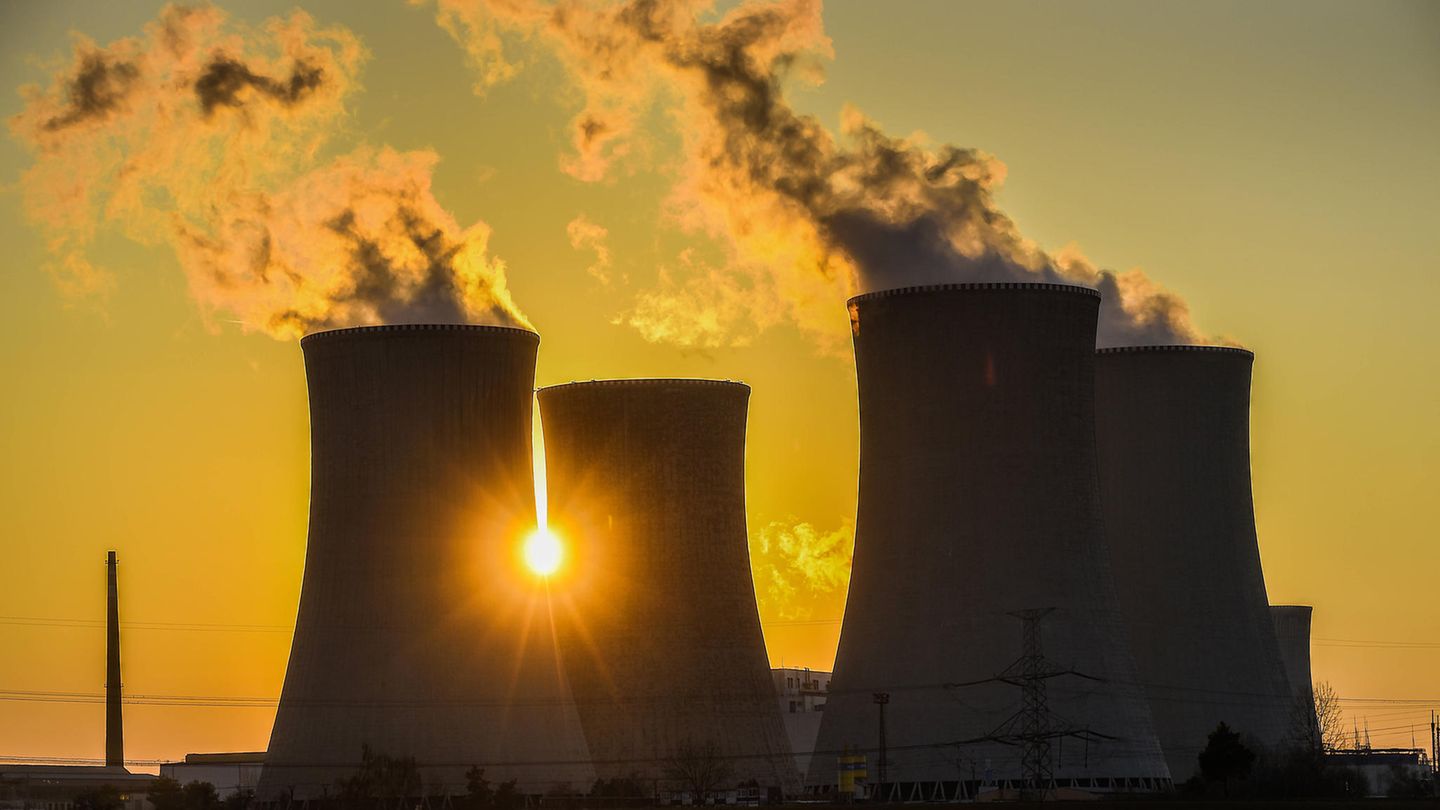 The spirits of German politics are divided on this question.

Actually, April 15 should be the end for the last three operating nuclear power plants in Germany: Emsland, Isar 2 and Neckarwestheim 2. Chancellor Olaf Scholz had decided this with a word of power. Because of the energy crisis, the nuclear phase-out originally planned for the turn of the year was postponed by three and a half months.

FDP and Union for Nuclear Power

Politicians of the FDP had recently demanded that a commission of experts should decide on an extension of the nuclear power plants. Their general secretary, Bijan Djir-Sarai, had called for longer nuclear power plant runtimes. At the end of the day, it is about ensuring security of supply in Germany and having energy at affordable prices.

The Union also called for preparations to be made for a further extension of the service life of the remaining nuclear power plants to 2024.

While the debate about lifetime extensions will probably continue in Germany, other countries are getting down to business: They are building new nuclear reactors. A look abroad.