Goldfajn’s axes at the head of the IDB 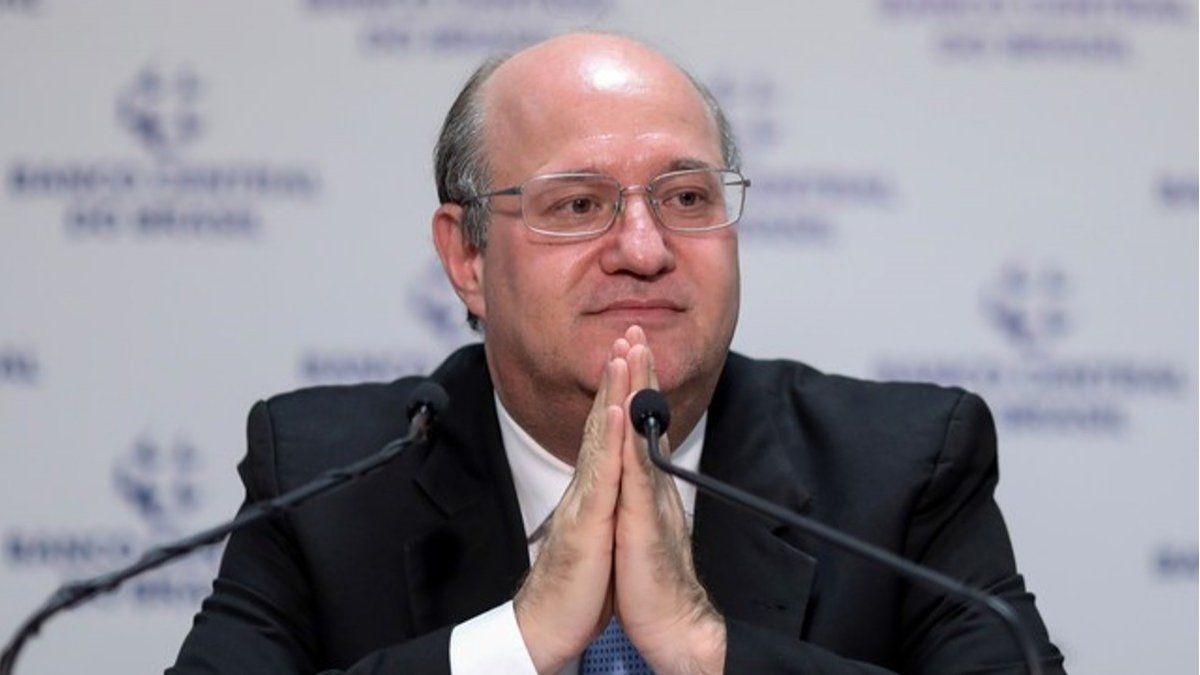 In the region, about 200 million people are poor and 60 million face hunger.

Last year, the extreme poverty probably affected 82 million people and “today record inflation is testing families that were already on the edge,” he warned.

Goldfajn promised that it will be based “on data and evidence”.

in 2021 only 53% of IDB projects received a positive rating from the internal Evaluation and Monitoring Office.

To improve efficiency, he proposes “partner closely and creatively with the private sector to mobilize capital” and achieve effective development impact.

“In the end, what really matters is not just how many loans we approve or even how much we borrow. What it is paramount is tangible and measurable development impact“, he said, about a region that accumulates bad results.

In the last two decades, the region has grown 12 times less than the emerging Asian countries and in the five years before the pandemic their economies contracted, when practically everyone else increased their production, he explained.

The The pandemic made things even worse, doubling deficits and skyrocketing public debt. And now the international financial context is putting even more pressure on Latin America and the Caribbean, where inflation has skyrocketed.

In his speech, Goldfajn “proposed dialogue and collaboration” to leave behind a conflictive period under the controversial mandate of his predecessor, the American Mauricio Claver-Caronewho was dismissed for having a personal relationship with a subordinate.

Internally “we will foster trust and opennessa genuine opening” because “it is not a place of intolerance and polarization,” he promised.

He also promised to “take advantage of all opportunities for dialogue“and collaboration to generate consensus”. “In this moment of global polarization and uncertainty, our future does not depend on confrontation, but on collaboration.”

The IDB and Argentina

Together with the Brazilian, he also assumes the Secretary of International Economic Relations Cecilia Todesca Bocco, who will occupy three positions of weight representing the country within the organization in the vice presidency of Sectors and Knowledge, in the Infrastructure and Energy Management and in the new Institute of Gender and Equality. It will be the first time that Argentina is present in these three dependencies.