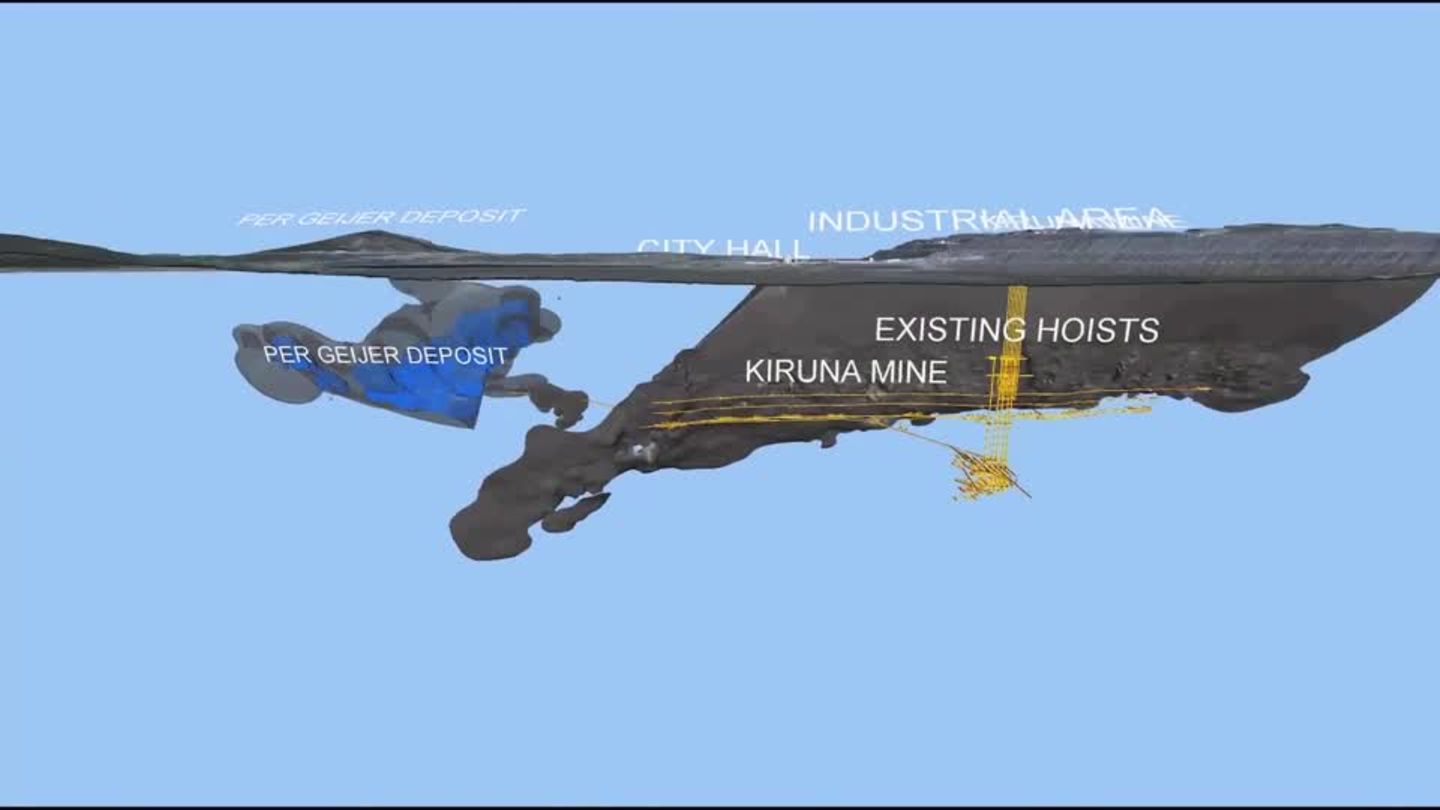 About 1000 kilometers north of Stockholm, the Swedish state mining company LKAB has discovered what is probably the largest deposit of rare earths in Europe. This increases the independence of Russia and China.

According to the Swedish state mining company LKAB, it has discovered what is probably the largest deposit of rare earths in Europe. The find is in the Kiruna area, in the far north of the country. At a press conference on Thursday, the discovery was hailed as an enormously important find. Rare earths are essential to many manufacturing processes and are used in electric vehicles, wind turbines, and portable electronics, among others. “The value of a kilo or two of these metals in an electric motor is not very high. But if you don’t have them, then you don’t have anything else. Of course, by doing this we are increasing our domestic mining and sourcing of these materials within the European Union significantly.” With the fund, Europe will become less economically dependent on Russia and China, said the Swedish energy minister: “We can reduce the CO2 footprint and at the same time strengthen our competitiveness. That is of course the million-dollar question: Is it possible to generate economic growth with the Achieving ambitious climate targets? And I say the answer is yes. But critical minerals are essential for this transition and the rare earths are needed for all the electric vehicles that we’d love to see on a larger scale in the future.” It remains to be seen how much and, above all, when rare earths can ultimately be mined in Sweden. As things currently stand, it will probably take at least ten to 15 years before all the necessary permits are in place and mining can actually begin.