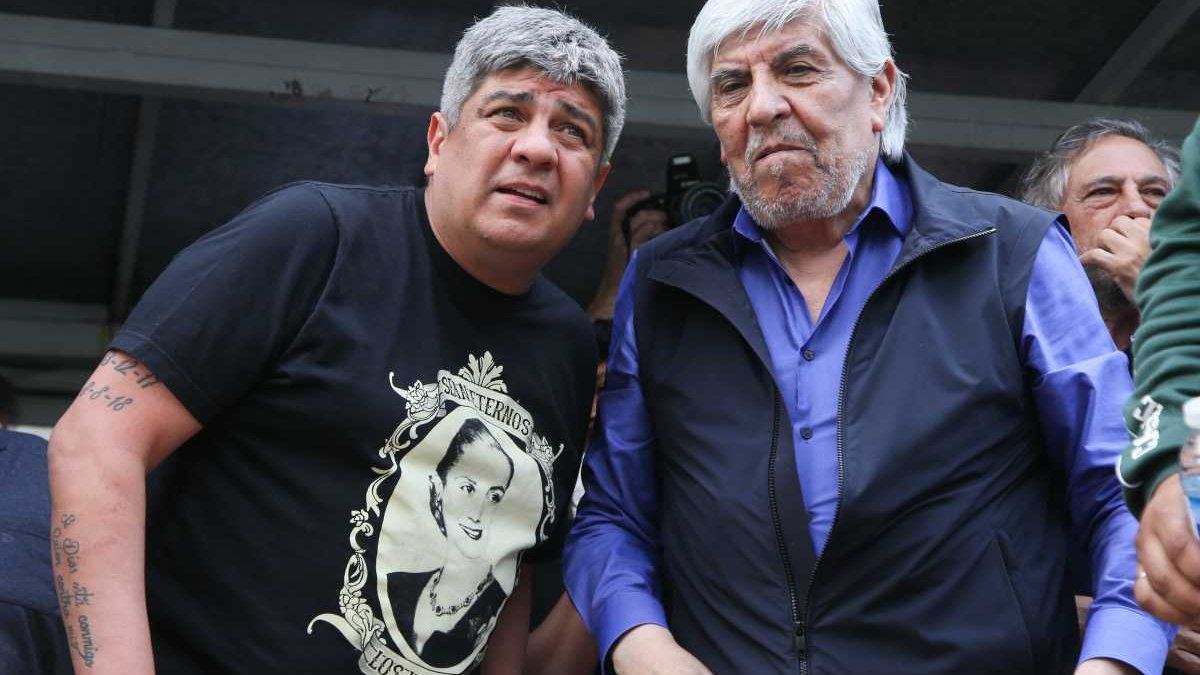 The Government agreed with the head of the union, Pablo Moyanothat the Truckers Union will participate in the controls that the Secretary of Commerce will carry out in the distribution centers of major supermarkets to guarantee the supply in the gondolas.

The objective of the program Fair PricesAccording to the government, is to allow access to a basket of 1,900 products with frozen prices and around 20,000 basic necessities that are sold in large chains.

“It is of the utmost importance that the large distribution centers comply with the supply and thus guarantee that the products are in the gondolas; to this end the Truckers Union, after meeting Pablo Moyano with the Secretary of Commerce, began work in set where the controls in different distribution centers such as Coto, Carrefour and Disco, among others. The objective is ensure program implementation and thus take care of the purchasing power of each and every Argentine,” says a statement from the union.

He specified that the “inspections they carry them out together the Logistics Branch in charge of Oscar Borda; inspectors of the Ministry of Commerce, the director of Inspections Gustavo Gamito, and Lucila Bueti, Undersecretary of Actions for the Defense of Consumers”. 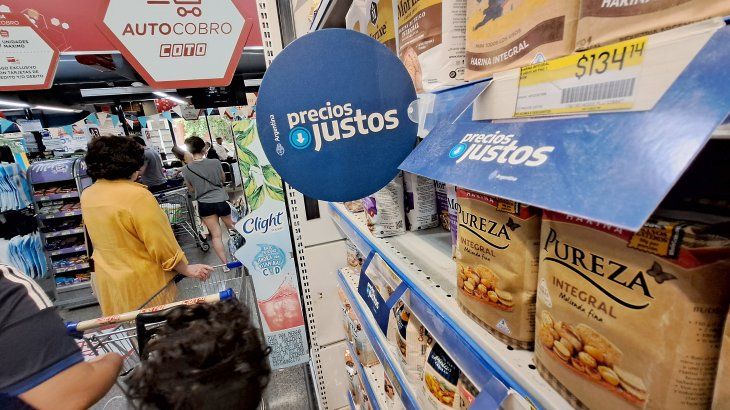 Borda clarified: “The union is not going to control, that is a task of the State. We We will accompany you by providing information from our workplaceobserving if the presence of the merchandise of the program in the gondolas is fulfilled”.

According to the leader, the Secretary of Commerce asked the union to “collaborate” with information and “report” when it sees that “it is not being fulfilled because There are shortages of products in the gondola, but they are in storage to replace“.

He noted that they see “many cases of Products that run out as soon as the supermarket opens at 9 in the morning, but they are not replenished despite the fact that there is stock in deposit”, at the same time that he added: “If the Secretariat asks us for that information, we are going to denounce it so that they intervene, that is what they asked us”.

“The inspectors monitor prices, signage and supplies. The truckers’ union will collaborate on this last point, facilitating the task of inspectors on the loading and unloading yards of supermarket chains. We want to check that compliance with the supply and stock of products”, indicated from Commerce.