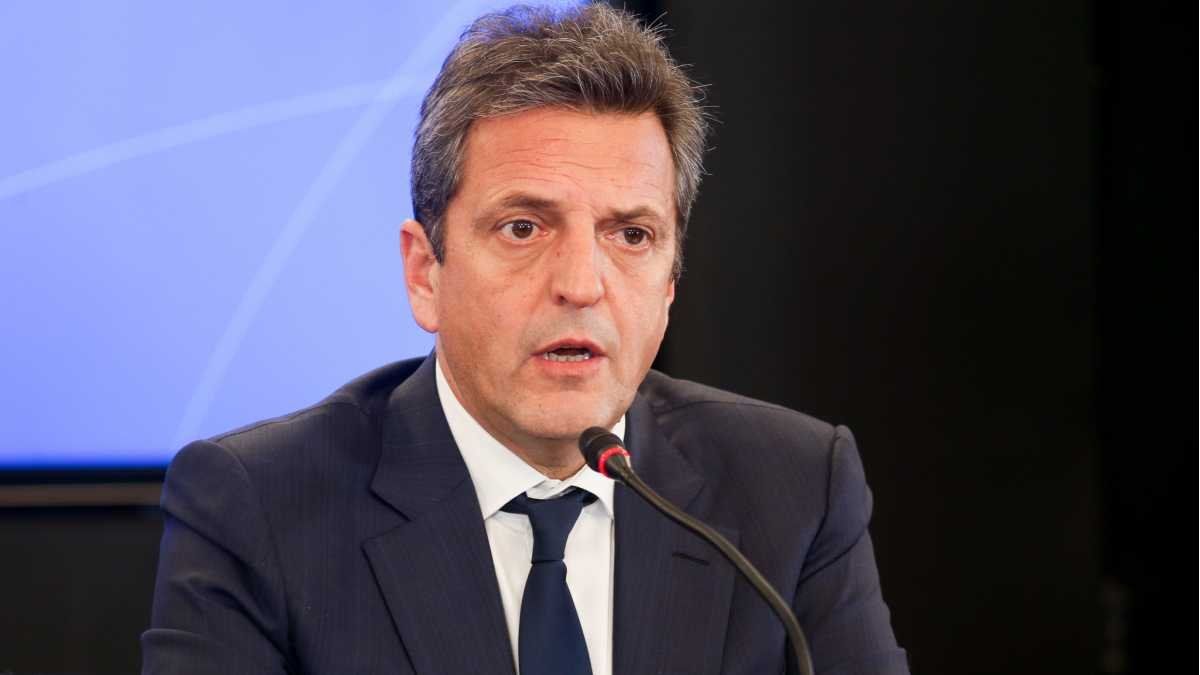 In 2022, the government of Alberto Fernández renegotiated the credit for 44,000 million dollars with the IMF that Argentina had contracted under the presidency of the right-wing Mauricio Macri, in 2018. During the summit of the Group of 20 (G20), in November in Bali (Indonesia), Alberto Fernández spoke with the managing director of the Fund, Kristalina Georgieva, “the negative of the war for the whole world” and its specific impact on emerging countries.

Georgieva then recommended that the government “stay the course” it had adopted in recent months since the start of Massa’s administration.

The government estimates the costs of the war in Ukraine for the Argentine economy at around 5,000 billion dollars, Foreign Minister Santiago Cafiero said during the G20 summit.

In December, the IMF approved compliance with the renegotiated fiscal and monetary goals in 2022 with Argentina, which closed the year with 94.8% inflation, the highest in 32 years, although growth was estimated at 5% in 2022.

Massa attributed Argentina’s current debt problems to the loan contracted with the IMF by the previous government: “It is a pump that must be administered and that limited the capacity for growth…”he claimed.

“Our main objective is to lower inflation without freezing the economy, because the peace of cemeteries is of no use to anyone”alluding to criticism from opposition economists who demand a greater fiscal adjustment.

Criticism of Mauricio Macri for the debt

Asked about the statements of the former president Mauricio Macri for whom the current government is leaving “bombs” that will explode in the next administration, Massa replied that “The only bomb that the Argentine economy has is the one represented by Macri’s agreement with the IMF, a bomb that must be managed and that in some way limited the growth capacity of the Argentine economy.”

“The agreement with the Fund was used by the previous government to finance capital flight and not to build hospitals, bridges, to develop construction, for technological development. In other words, they financed the outflow of money to accounts in the United States or in other countries. And the truth is that this is very bad for our economy,” he recalled.

He also pointed out that what is important in terms of “debts that pass from one government to another” is that “we have the ability to be serious, because it is people’s savings that form part of the public debt, whether in bonds of the Treasury or in Leliqs, which are neither more nor less than what you put in the bank in a fixed term transformed into a savings instrument of the Central Bank”.

“We did not put our heads in a well, but we faced the problem of the debt with the Fund and we had the ability to channel it and find a solution for the Argentine economybecause the State is one, it does not matter who governs at that moment, it is Argentina and it seems to me that it is necessary to have a vision of a statesman in that and not a small vision of seeing how a government is blocked from accessing the capital market just because you want to win an election,” he asserted.