Edeka versus Pepsico: Why the trouble between supermarkets and manufacturers is escalating 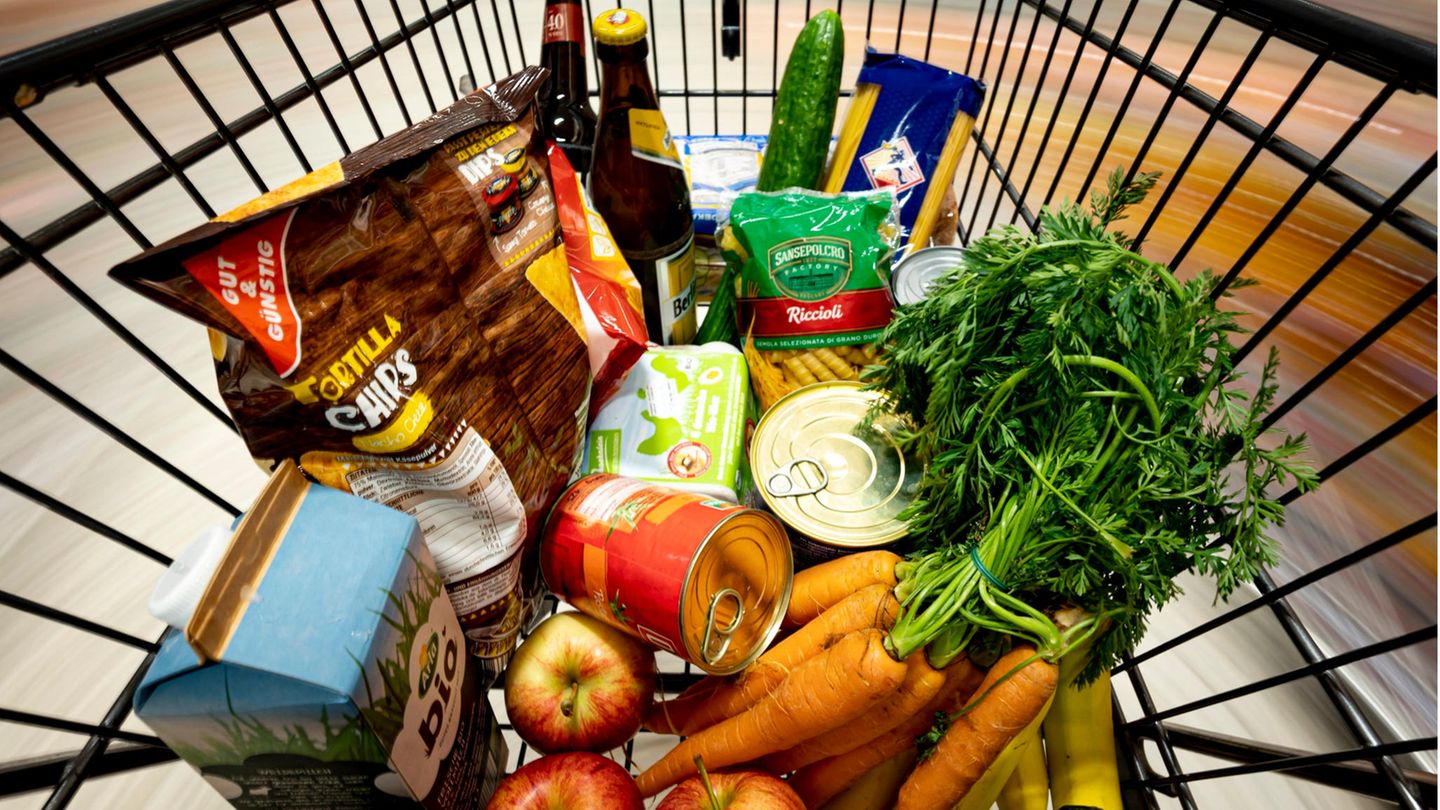 In the food industry, a price war is raging between Edeka & Co. and large brand manufacturers such as Pepsico or Beiersdorf. The result: angry corporate bosses and gaps in the shelves.

Some supermarket customers could be surprised at gaps in the range in the coming weeks. However, the reason for the absence of certain brands is not collapsed supply chains, but power games in the food industry. Manufacturer multinationals such as Pepsico or Mars are trying to push through higher prices for their products, retailers such as Edeka and Rewe do not want to accept them.

As a result, delivery stops are imminent. According to information from “”, Edeka is currently no longer or only partially supplied by some companies throughout Germany. The price war between Edeka and Pepsico is particularly escalated. The US manufacturer of Pepsi-Cola, Lays chips and other brands is said to have demanded 30 percent higher prices. Edeka does not want to accept these because they would have to be passed on to customers who are currently very price-sensitive when shopping. And so Pepsico is currently not delivering.

Edeka customers are also likely to miss some cosmetic products at the moment. Because the supermarket chain is also in a clinch with the Nivea group Beiersdorf. More than 150 products from brands such as Nivea, Hidrofugal and Labello are currently not being delivered to Edeka. And next, according to “Lebensmittelzeitung”, there is a risk of a price conflict with the confectionery giant Mars.

The conflict is not limited to Edeka alone. Competitor Rewe recently also crossed prices with Mars. After a partial agreement with Mars, according to “Lebensmittelzeitung”, Rewe is also preparing for an escalation with Pepsico, the next delivery stop is imminent.

These are the candidates for the “Sham Pack of the Year”

Edeka and Rewe: the supermarket bosses are angry

There have always been tough arguments between powerful manufacturers and the no less powerful German supermarket giants in the past. As a rule, however, these price pokers tend to take place in the background. That there is a lot at stake this time can be seen from the fact that the supermarket bosses have personally spoken out in public. Edeka boss Markus Mosa just explained in the “Bild” that he did not want to accept the price increases. “For 2023 we have massive price demands from the big brand groups on the table again. We are fighting against that.”

Rewe boss Lionel Souque recently emphasized: “We cannot and do not want to raise prices as much as the industry is demanding. People don’t have that much money.” According to Souque, at the beginning of the year Rewe received price increases from branded companies amounting to more than one billion euros for the first quarter alone. Edeka boss Mosa even speaks of current claims of 1.2 billion euros. Souque accuses all large US corporations of wanting to expand their margins. However, the German grocers have not earned badly in recent years.

The supermarket bosses now fear that customers will migrate to the competition if the price increases are too high. Because of the general rise in prices, many consumers are currently looking closely at the price. Supermarkets and discounters are currently keen to highlight how cheap they are in advertising campaigns. And then have to deal with the brand manufacturers who make claims because of the higher production costs.

For consumers, doing without certain branded products is usually not too dramatic as long as there are alternatives on the shelves. However, you should take a closer look so as not to fall for hidden price increases due to changes in filling quantities. According to the Hamburg consumer advice center, there were more customer complaints about such deceptive packaging in 2022 than ever before. In order to draw attention to the scam, the consumer advocates have until January 22.