what to buy, until when and how much to pay 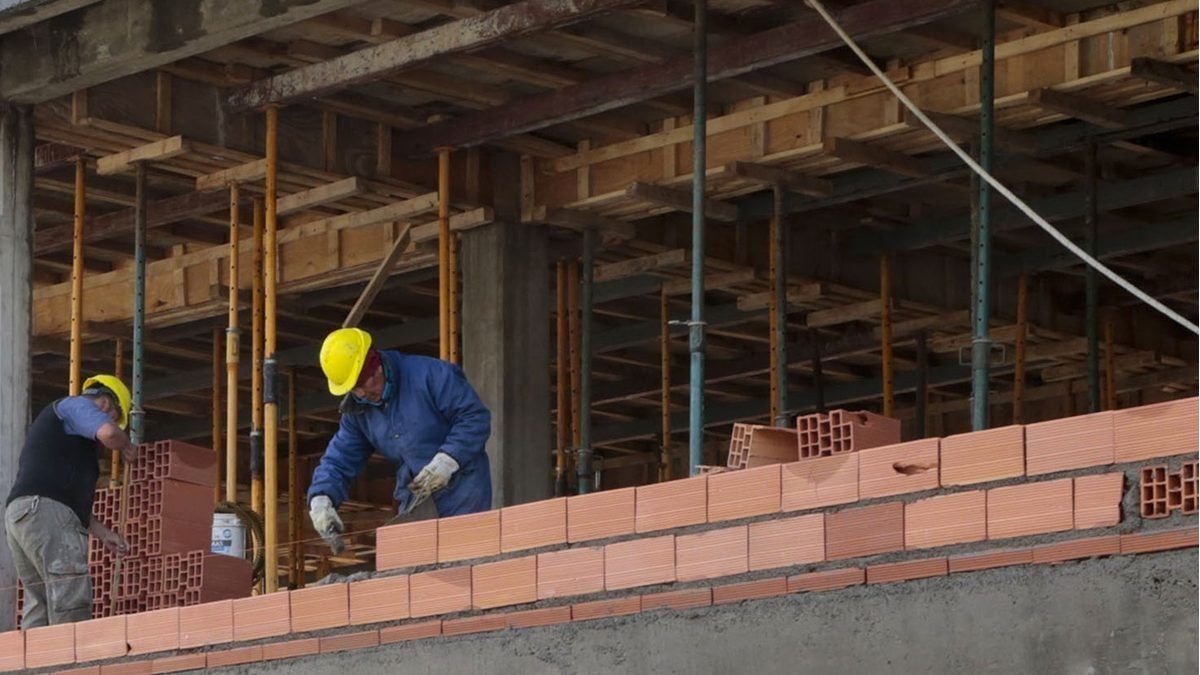 Up to now, it is estimated that some US$300 million have poured into the market since its entry into force, at the end of October.

They will be able to declare until August 17. of this year voluntarily before the AFIP the possession of foreign currency and/or national currency in the country and abroad that would not have been declared as of March 12, 2021.

In a series of modifications to Budget 2023 Amendments were included that expanded the destination that the laundered funds may have, among which was added the possibility of using it for the purchase of used homes for family use or for rental.

Both in the case of property for housing or for rent, the amount cannot exceed two and a half times the non-taxable minimum for the Personal Property Tax, which yields the equivalent of $112,821,410.82. At the official exchange rate, it represents US$625,000, while at the parallel exchange rate it is equivalent to US$305,000.

The property “affected to a rental with exclusive destination to house-room, the tenant must not be the owner of any property, whatever the ratio

Taxpayers may purchase the property until December 31, 2024.