For Olaf Scholz, Germany will not enter a recession in 2023 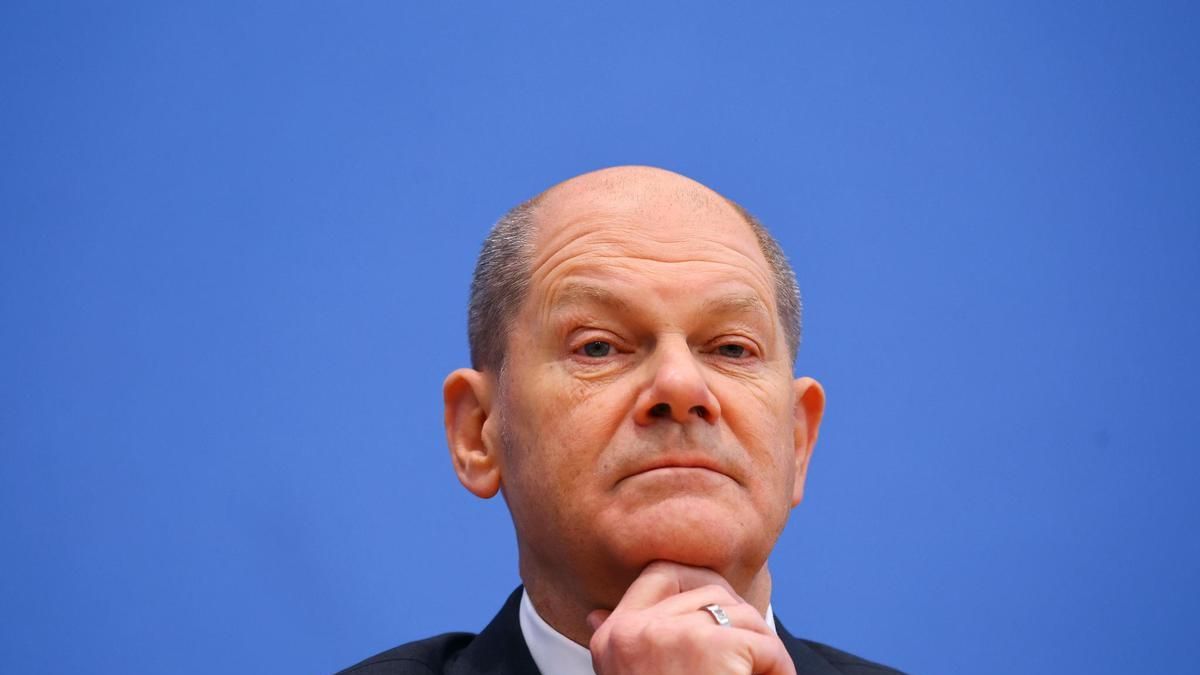 Despite German optimism, IMF Managing Director Kristalina Georgieva, He warned this Tuesday at the Davos Forum that world GDP this year “will hit bottom”, although he was optimistic about 2024.

In his forecasts last fall, the German government had projected a contraction in GDP of 0.4% this year.

In the year 2022the German economy resisted and had a 1.9% growthmore than expected by analysts and by Scholz’s own executive.

In the last quarter of last year, GDP stagnated, and at least avoided going into the redaccording to figures published on January 13 by the German statistics agency, Destatis.

The energy crisis stemming from the Ukrainian war strongly shook the German modelbased until last year on the massive import of cheap gas from Russia.

The war pushed up energy and food prices in Europe for much of the past year, in which Germany recorded a inflation rate of 7.9% on average, a record in the last 70 yearsas indicated this Tuesday by Destatis.

energy prices fell Despite these last months, thanks to a mild winter in Europe. Berlin strove to to diversify your sources quickly gas supply outside Russia, and in increasing its deliveries of liquefied gas.

“I think nobody expected that we would easily survive a situation where there would be a complete cessation of Russian gas supplies to Germany,” Scholz congratulated himself. “We have shown that we are capable of reacting to very difficult situations,” added the German chancellor.

The German national statistics institute reported on Tuesday that inflation for 2022 reached an average of 7.9%, a record in the last 70 years.

“The historically high annual inflation rate is mainly due to to extreme increases in the prices of energy and food products since the start of the war in Ukraine,” explained the president of the Destatis institute, Ruth Brand, it’s a statement.

In Germany, the leading European economy, the skyrocketing prices reached a peak at 10.4% yoy in Octoberbut started to slow down from novemberespecially thanks to the release of 200,000 million euros (216,000 million dollars) from Berlin to limit prices.

In Decemberinflation reached a 8.6% year-on-year, Destatis confirmed on Tuesday. In relation to the previous month, prices fell 0.8%.