Argentine workers doubt the possibility of retiring at the desired age 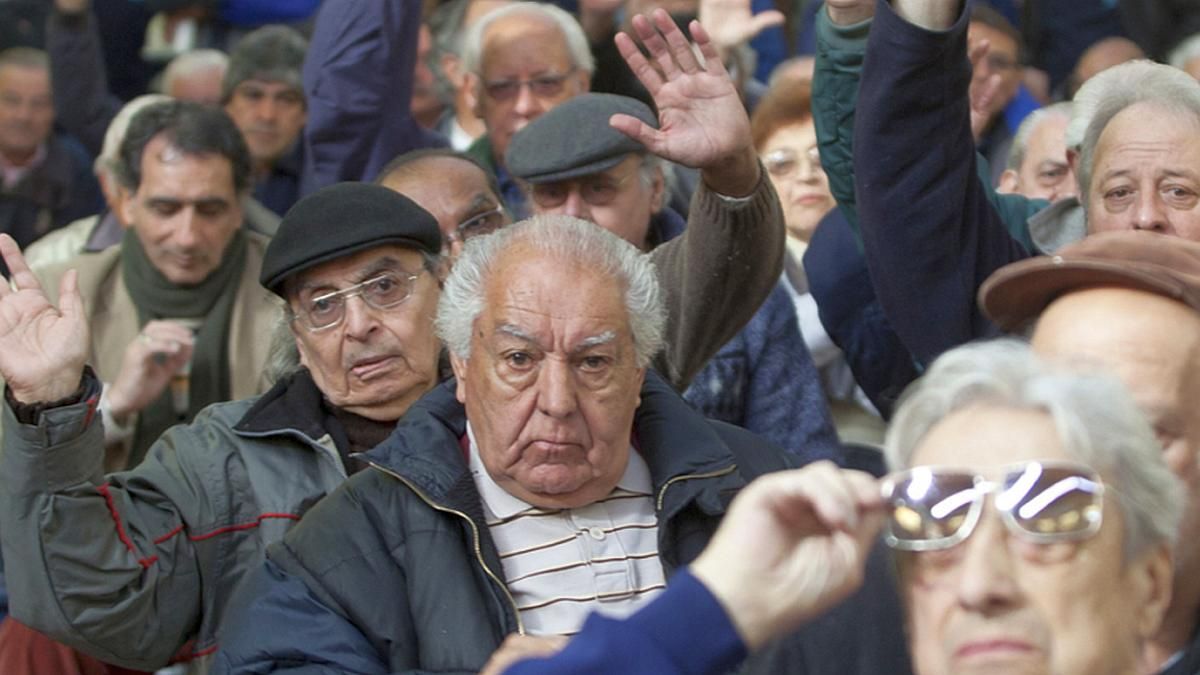 “The desired age does not necessarily coincide with the legal age to start retirement procedures, but rather with the one in which the worker would like to be able to stop being active, given that in different countries there are different pension regimes,” they indicated from the Randstad consultancy in charge of the survey.

The national government sent to Congress for treatment in extraordinary sessions the pension moratorium whose treatment was truncated in December and left a legal vacuum for people of retirement age, without 30 years of contributions.

The Randstad report specifies that “64% of Argentine workers indicated that their financial position prevents them from retiring as soon as they would like” and that “68% of Chilean workers do not believe they can retire at the desired age.”

The study added that “the same happens with 58% of Mexican workers and with 57% of Brazilian workers, clearly showing that the economic situation does not support the possibilities of retirement at a relatively early age.”

The same report stated that in the current economic situation, 80% of workers in Chile are concerned about their job security, followed by Mexicans with 77% and Argentina with 75%.

“At the other extreme is Brazil, with 63% of workers concerned about the impact of economic uncertainty on their job security,” he added.

Housing: How satisfied are Upper Austrians?