Economy calmly raffled the first test of the year 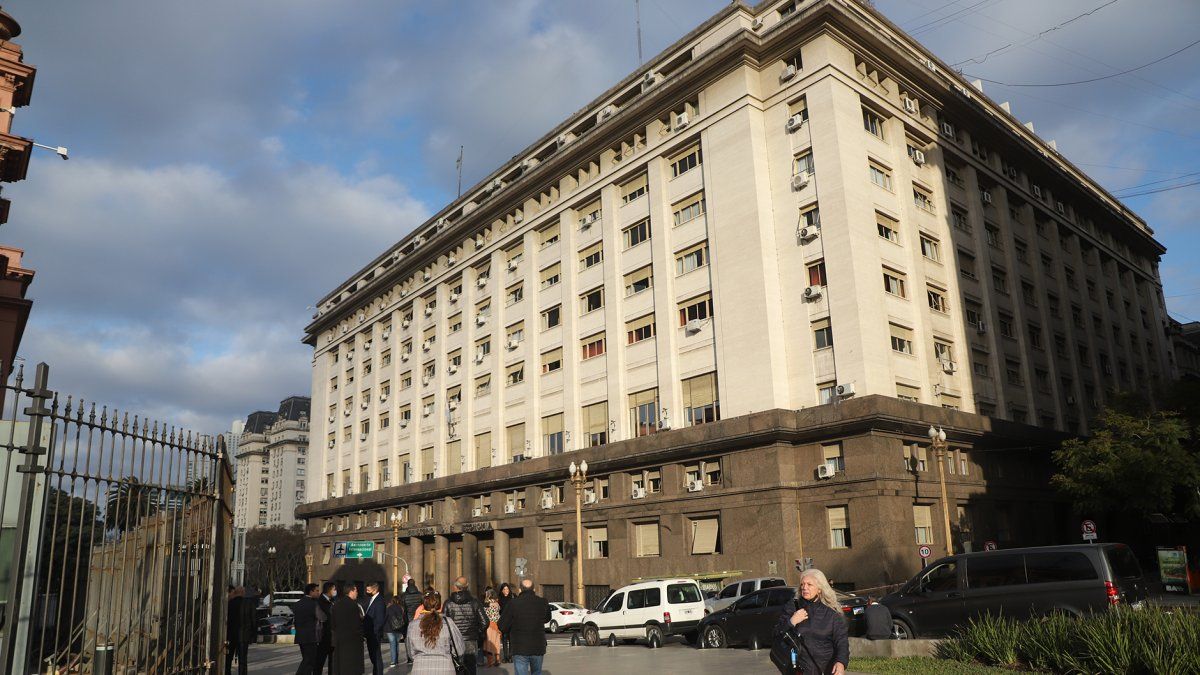 “Bids were received for a total face value of $690,000 million awarding a cash value of almost $420,000 million. With these results, new financing of around $65,000 million was obtained,” Setti anticipated on his social networks.

The result of the operation was received positively by the market. Some assumed that the Treasury would be tight with this placement, but in reality there was a good turnout, especially private ones. Of course, for this Setti had to be generous and accept high interest rates.

For example, one of the discount bills that were placed on the date, la LEDE (S28A3) maturing in April, marks what can happen in the next LELIQS tender of the Central Bank. The title went on the market with a effective annual yield that is around 110%, above what was operating in the secondary market. For thoseIt is hoped that the entity headed by Miguel Pescewhich also announced during the day a rate increase for passes of 200 basic points, Follow the same path with the letters that are the monetary policy reference.

The Operators intuit that the inflation indicators are not on the downward path as Minister Sergio Massa expects, and for this reason they expect the BCRA to now respond with an improvement in its reference rate.

Secondly, LELINK, the dollar-linked security that pays a single coupon at the end, which has not been used since the end of 2019, also performed well, although paying a rate of 8.5% above inflation.

The Palace of Finance officially reported: “The Treasury begins the year with a positive net financing of $64,132 million, which implies a refinancing rate of 118%”.

The menu of instruments offered consisted of seven titles. A LELITE maturing on February 17, 2023 exclusively for Mutual Investment Funds.

On the other hand, there was a reopening of the TB27P bond maturing on November 27, 2027, and the birth of a new letter linked to the price of the US dollar maturing on October 31, 2023.

Lastly, a US dollar-linked bond (T3V3) was reopened, maturing on April 28, 2023, exclusively for importers. registered in AFIP and CUSTOMS. US$4.500 million cash value was awarded, at the official exchange rate of the date.

Of the total financing obtained, 71% was represented by fixed rate instruments, 8% at a variable rate, and The remaining 21% to adjusted instruments. Of this last group, 19% due to CER and 81% due to the exchange rate.

For this occasion the National Treasury faced maturities for $352,324 million after the exchange carried out at the beginning of the year, which cleared a good part of the commitments of the first quarter. The next tender will take place on Friday, January 27. For that opportunity, the maturities will be less, but it may open the possibility for the government to try to get more pesos with a view to the future. In February it has to face maturities for just over $400,000 million.