Part-time: Mini-jobbers have the right to the same wages as full-time employees 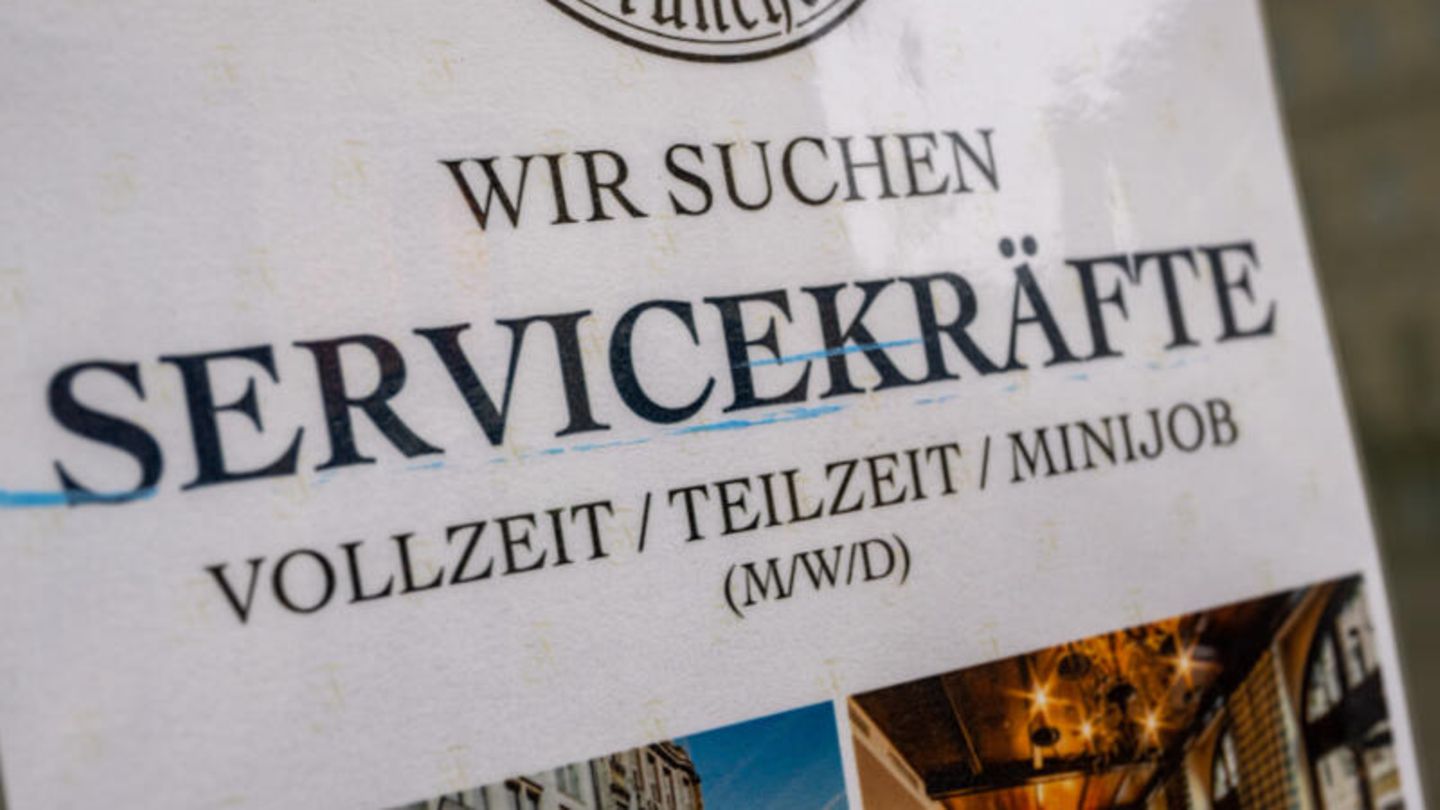 The Federal Labor Court has now decided that part-time employees must not earn less than people with a full-time job. The origin of the judgment was a complaint by a paramedic.

According to a ruling by the Federal Labor Court, employers are not allowed to reduce the hourly wages of part-time employees who can register their desired working hours. With the same qualifications and identical work, these workers are entitled to hourly wages in the same amount as full-time employees with a binding work schedule, ruled on Wednesday the 5th BAG Senate in Erfurt (5 AZR 108/22).

In an appeal procedure, the highest German labor judges agreed with a paramedic from Bavaria, who works as a part-time employee in a rescue service and saw a disadvantage in the lower hourly wage.

The paramedic wanted to make an additional payment of around 3285 euros for the period from January 2020 to April 2021. In the first instance, the labor court had dismissed his claim, the regional labor court in Munich agreed with him in the appeal hearing and sentenced the rescue service to pay. On the other hand, the revision of the rescue service was directed.

According to the BAG, this employs full-time and part-time paramedics for an hourly wage of EUR 17 gross, while so-called part-time paramedics – like the plaintiff – receive EUR 12 gross per hour. He justified the lower hourly wage with the higher organizational effort for these workers. They are not unilaterally assigned to work by the rescue service, but can name desired dates for assignments, which the employer does not have to comply with. The plaintiff worked an average of 16 hours a month for the emergency services.

Starting salary of 50,000 euros – these are the most lucrative courses

According to a court spokeswoman, part-time employment relationships with the option of working at your desired times exist not only in the emergency services, but also in numerous other sectors.