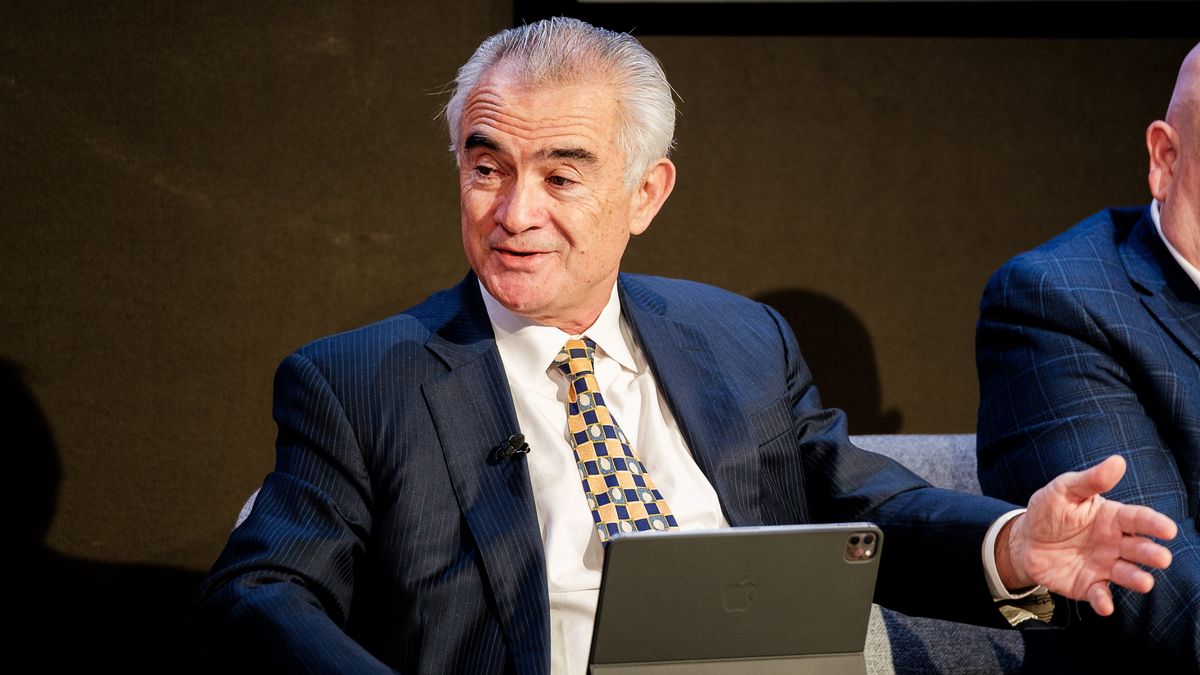 Salazar-Xirinachs had already anticipated this “cascade of crises” for the region, which he refers to as the chaining caused by the pandemic, the stress of value chains, the war, the rise in interest rates that increased the pressure on the region.

“There is a clash of debta clash of interest ratesa crash inflationarythe crash sanitarythe clash of the Value chains. and the shock of climate change in the longer term, that’s where it is,” said this Costa Rican who took office in October.

The consequence will bea year of great stress on governments, on societies (…) with many demands, with a lot of impatience from the populations, both the vulnerable and poor population as well as the middle classes“, he added.

ECLAC estimates that Latin America will grow 1.3% this yearless than half that in 2022, and fears another “lost decade” like that of the 1980s, with growth that was too weak, which meant “loss of opportunities and an increase in poverty”.

According to data from the institution, 32.1% of the region’s population lives in povertywhat represents 201 million poor, including 13% of people in extreme poverty (82 million).

Added to this complex panorama is the inflationwith some countries with 8% or 10% and “extreme cases such as Argentina, which closed the year with almost 100%.”

“The only good news is that It can already be seen that the prices of food products and oil are already at the turning point“he points.

However, not everything is gloomy and ECLAC highlights future opportunitiesas the relocation of companies or the digital economy.

“Much of that productive capacity that was in China is coming to other regions and Latin America is very well positioned, close to the United States“, points out the executive secretary, something that particularly benefits countries like Mexico, Guatemala or Costa Rica.

Added to this are “big areas of opportunity”, such as the biodiversity economy or digital service hubs (the evolution of call centers), which in countries like Uruguay and Costa Rica generate more and more jobs.

Salazar-Xirinachs had already been optimistic about a slowdown in the inflation for the next year and believes that it is feasible that towards the first or second quarter of 2023 the increases in the monetary policy reference rates it stops.