Unemployment in Brazil falls to 8.1% and reaches its lowest level in seven years 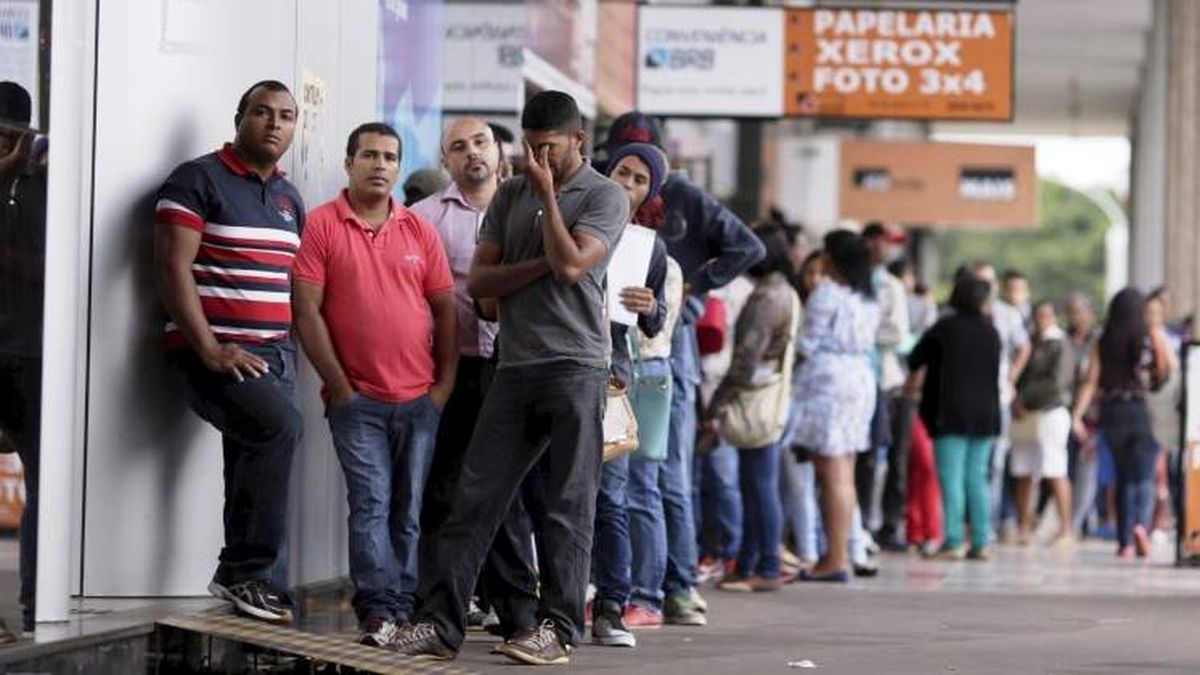 The fall was 0.8% in relation to the quarter immediately preceding and 3.5% compared to the same quarter of 2021when unemployment was 11.6%.

According to IBGE data, in this mobile quarter there were 99.7 million employed people in Brazilthe most since 2012 the historical series began.

“Despite the fact that the employed population index increases at a lower rate than in previous quarters, it is significant and contributes to the reduction of unemployment,” he said. Adriana Beringuy, Coordinator of surveys for IBGE household samples.

The rate of informality decreased slightly to 38.9% compared to the previous quarter: 38.8 million Brazilians have irregular jobs.

The Argentine government seeks to consolidate an integration agreement with the Brazilian to, among other things, increase exchange without resorting to dollars and develop a common currency, without annulling the peso or the real.