how many western companies have already left Moscow? 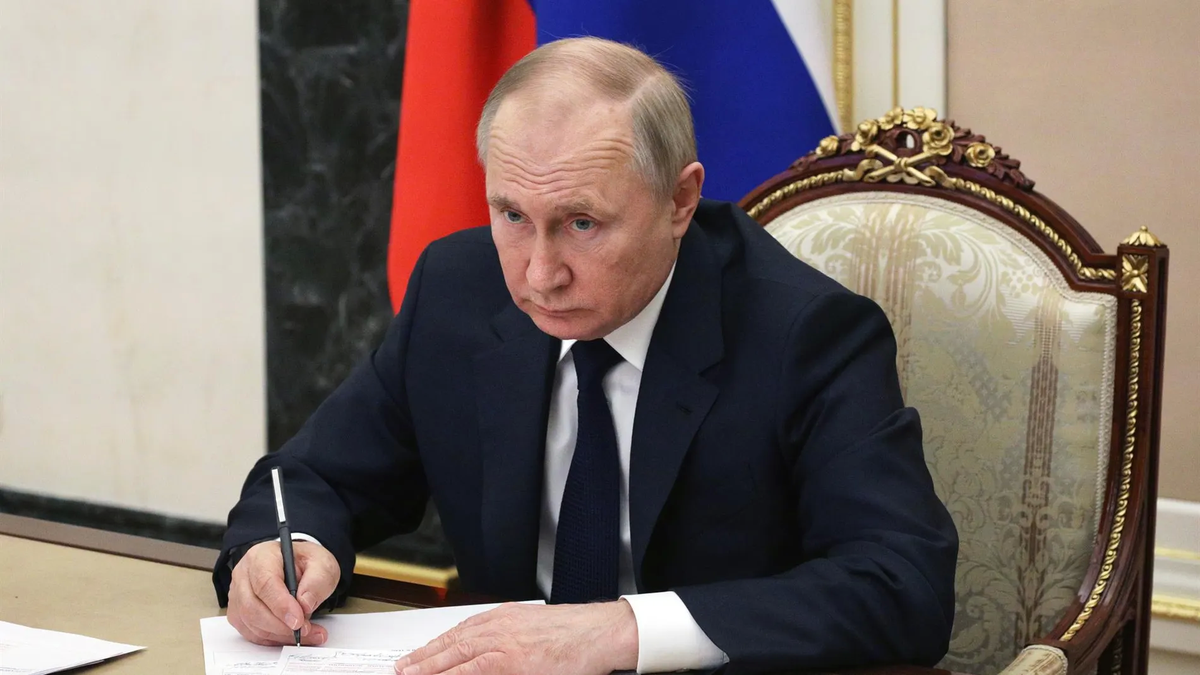 According to the study, taken up by the Moscow Times newspaper, at the beginning of the war operation in Moscow about Ukraine, were 1,404 companies of the European Union and the G7 countries they had 2,405 active subsidiaries in Russia.

end of novemberonly 120 of these companies (8.5%) they had closed at least one subsidiary in Russia. Most of those who left are Americansbutor they continue to close less than 18% of their subsidiaries. follows him Japan with 15% and the European Union with only 8.3%.

Companies that left Russia they still had a general share of no more thanl 6.5% of total profits made in the country by EU and G7 companies, and 15.3% of the number of employees of these companies in Russia. Those who left, therefore, tended to have lower earnings than a larger workforce.

The Swiss investigation takes a snapshot of the situation at the end of last November. In that same month, a NF Group consultancy reporttaken up by the Russian economic daily Vedomosti, highlighted that above all many foreign fashion brands they were still active in the country, with the Americans in first place, followed by the Italians and the French.

The main clothing and accessories stores from major western producers continue to operate in the most elegant streets of Moscow and other cities and in commercial centers, correcting in many cases the blockade of direct exports with parallel or triangulation with other countries.