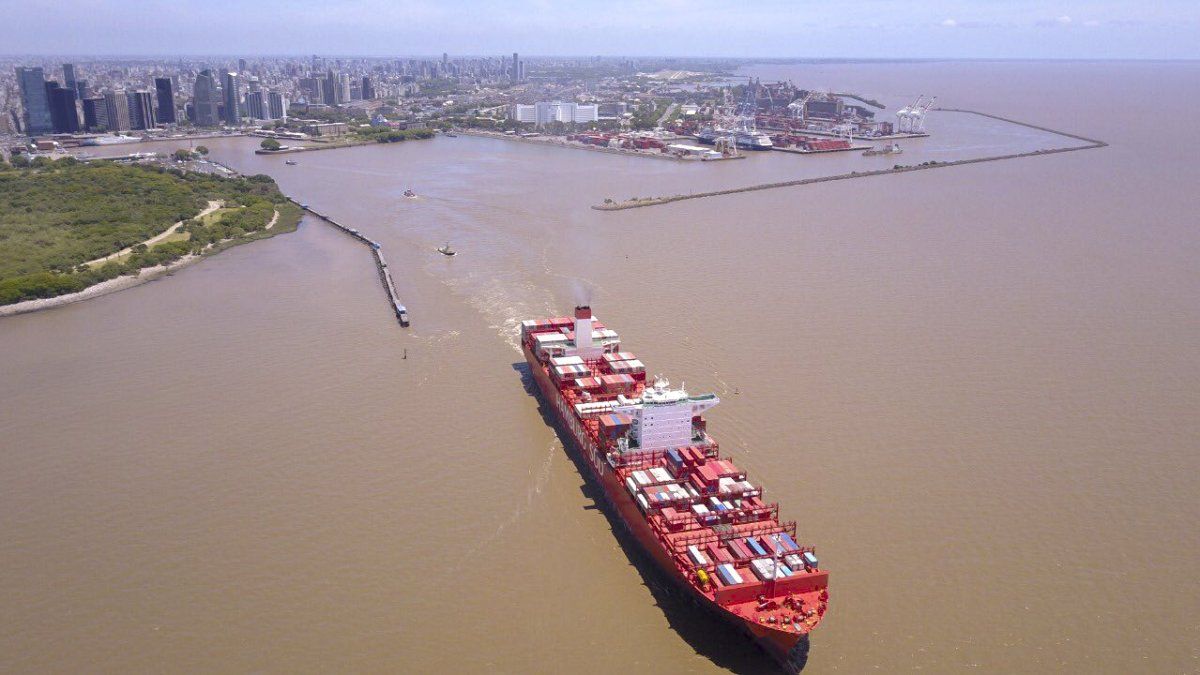 It is 53% less compared to the US$14,751 million for all of 2021, The National Institute of Statistics and Censuses (Indec) reported this Thursday, as a result of the fact that imports grew 29% annually to u$s81,523 million during the past year.

This result was obtained after the exchange of goods abroad in December will leave a profit of US$1,102 million, against US$371 million in the same month of 2021.

In the analysis of exports by large items, it stood out the rise of 15.8% of Manufactures of Industrial Origin (MOI) to add US$3,148 million, due to older sales of land transport material, with an increase of 23%; chemical and related products, 15.9%; common metals and articles thereof,

Next in importance were Fuel and Energy (C&E) exports, 58.9% due to growth of 109.3% observed in sales of crude oil and, to a lesser extent, fuels.

The Exports of Manufactures of Agricultural Origin (MOA) increased 7.1% (u$s2,190 million), driven by a growth of 18.8% in the sales of meat and its preparations (USD 657 million), followed by residues and waste from the food industry; and fats and oils (up US$506 and US$476 million, respectively) and dairy products (up US$279 million).

Conversely, falls were observed in beverages, alcoholic liquids, and vinegar; dried or processed fruits; and other products of animal origin.

Primary Products (PP) grew 9.4% (US$2,059 million), due to higher sales of cereals; in particular wheat and meslin.

As for the imports, the 120% increase in Fuels and Lubricants stood out, some US$7,025 million, due to higher purchases of diesel; liquefied natural gas; among others.

To encourage exports, the Minister of Economy, Sergio Massa, announced that this year the Government will not charge the right to incremental automobile exports, from sales that exceed 322,000 units sold abroad during 2022.

“Any incremental export will not pay export duties. It is a way of rewarding investment, Argentine work, and effort,” Massa said during a meeting with representatives of automotive companies, auto parts, dealers and union leaders.