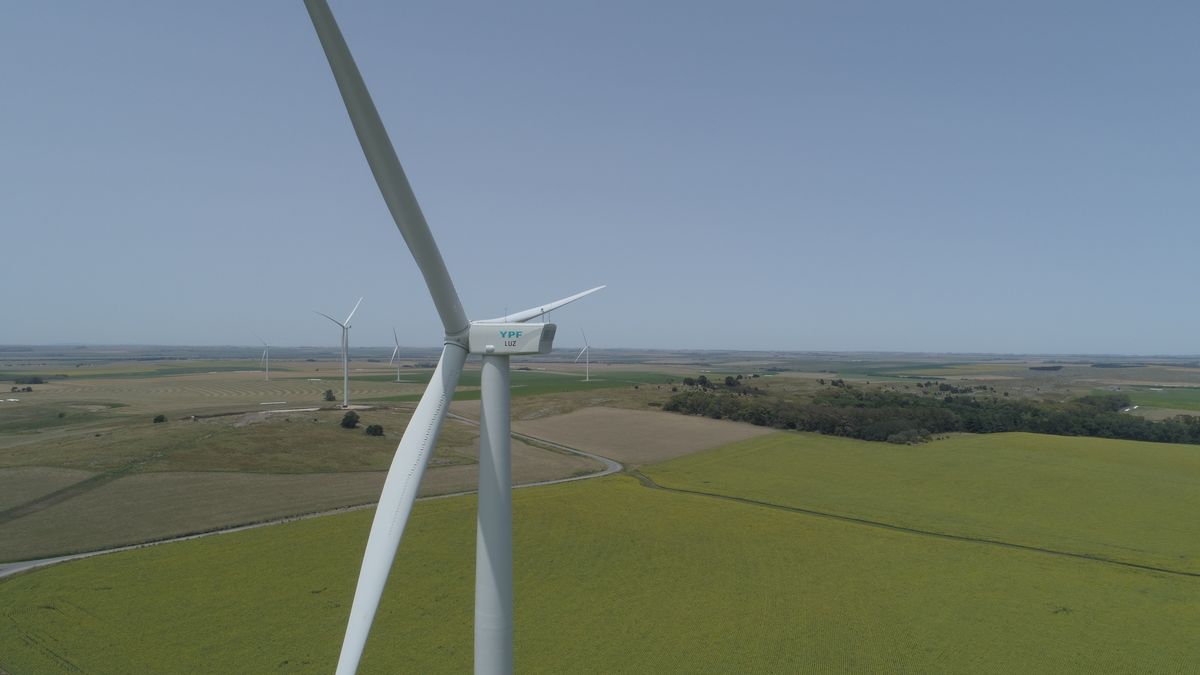 “The growth of renewable energies increased their participation in demand coverage, going from 13% in 2021 to 13.9% in 2022 of the demand suppliedwhere in this last period almost 18% monthly participation was reached in a timely manner”, highlighted the study.

The wind farms, in this scenario, were the ones that contributed the most to the total green generation last year. According to what was published in the Río Negro newspaper, wind power accounted for the 73.2% of the total generated. followed by solar energywhich covered the 15.1% of the total participation. With a smaller percentage, renewable bioenergy and hydraulic projects appear.

“Renewable energy continues to grow in terms of participation in the energy matrix. Renewable energy parks continue to enter the system, both wind and solar. We continue to build parks and we have several projects ahead, ”he explained to Ambit Gustavo Castagnino, the Director of Corporate Affairs of Geneia and member of the Argentine Wind Chamber.

“That is to say, in 2023, there will be inaugurations or start-ups of new projects. And the start of other projects, because through the MATER rounds, transportation capacity was tendered. With which, despite the fact that it is an electoral year and the macro conditions are not the best, we see a year in which the sector will continue to grow. And the demand for renewable energy from the corporate sector, from companies, is enormous and has not stopped growing.Castagnino explained.

But, currently, the growth capacity has a limit that lies in the transport capacity. “Today there is an enormous demand, which is infinitely higher than the supply, with which there is a possibility of future growth for the sector.. And there you can see what is the main problem that the sector has to continue growing, which has to do with transport capacity”, stressed the manager of Genneia.

But, beyond the challenge of expanding the transport capacity, expectations “are positive”. “We, from the wind chamberA little over a month ago, we presented our transport plan, which we are proposing to the Government. And the government has its own transport planwhich has been working on it with the provinces, within the Ministry of Energy with the support of Cammesa and with consultations with the private sector: In this plan there are large transport works, which are the most complex to carry outr, but it would be very auspicious if they began to develop, tender and work. They are very necessary works, but they are the ones that require the greatest amount of time,” said Castagnino.

“Secondly, the plan also includes smaller, lower-cost works that can be done much faster. We were working on this in our study, but it is also contemplated within the Government’s plan: the possibility of carrying out smaller works that can free up transport capacity quite quickly. This would allow companies to continue to grow,” he added.

Another factor that Castagnino highlighted as essential for the growth of the sector is that the renewable energy policy was transversal to the last governments: “Something important that happened in these years was that the regulation and the renewable energy law were respected; each government put its stamp on it, each government that we have had from 2015 onwards has contributed something more to the virtuousness of the system. With which, it is an example of public policy, which has been respected and which makes the sector continue to invest”.