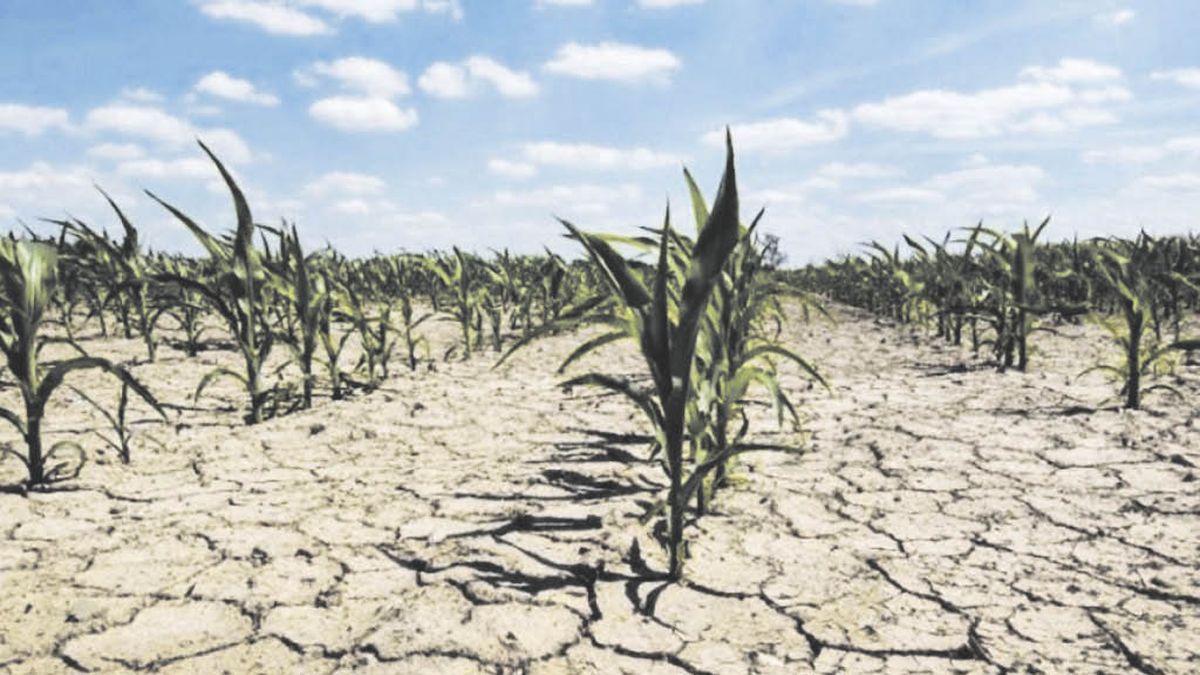 … that while it was known that The area affected by the severe drought of this cycle already amounts to more than 175 million hectares. 22/23 announcements of official contributions for activities that face problems due to lack of rainfallI mean, practically all of them. Thus, to what had already been presented for dairy farms of 5,000 liters per day or less ($9.100 million), it was later added for pigs, chickens and eggs ($3.500 million); lanares ($1,500 million), and yesterday in the north of Santa Fe another $1,300 million, to where national and provincial authorities mobilized to receive contributions, among others, $400 million from the Agricultural Emergency, and another $700 million from the GanAr plan. While today the meeting of the Minister of Economy, Sergio Massa, will be with the Liaison Table, at INTA in San Pedro, where Agriculture and Banco Nación will also be present, so it is assumed that there will also be financing lines. But beyond the lateness of the aid, considering that it is the 3rd consecutive dry cycle and that, at this point in the summer, there is not much that can be done to recover production (the maximum expectation would be, at least, stop part of the livestock losses -meats and milk-, since the granaries and fruit are practically played); The big issue is actions, even small ones, that remain unarticulated (water supplies for the farm, road machinery to help rescue animals buried in the quagmires of almost dry watering holes, reference prices and bags of fodder and deferred to avoid abusive prices, water wells, cisterns, etc.), in addition to the amounts allocated and to whom it may reach. In this sense, the around $15,000 million announced so far (some US$80 million), seem more than meager compared to the magnitude of the losses, or the highly promoted $100,000 million of the GanAr Plan of former minister Julián Dominguez, of which Nor is it known how much has already been assigned, and to which projects.