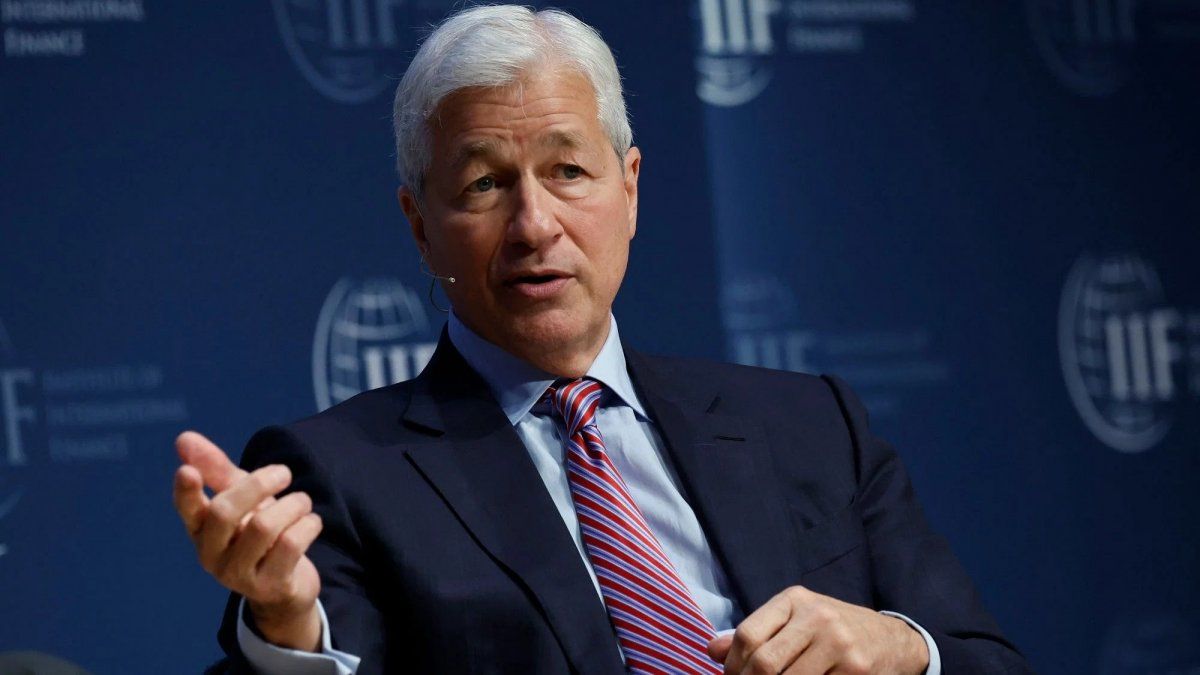 Thus, Dimon had a salary of “1.5 million dollars and 33 million dollars in bonds of incentives based on performance for 2022, the same as the previous year,” Reuters reported, based on a regulatory filing.

According to the publications, the members of the board of directors “also banned from awarding Dimon any special awards in the futurefollowing shareholder rejection last year of a $50 million payout proposal for 2021.” 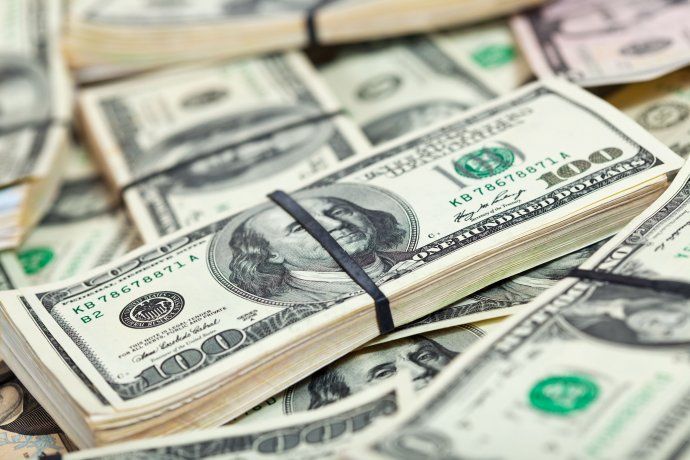 The board of JP Morgan “made the decision on the compensation based on the results of the bank in 2022, in which he faced important challenges derived from the strong competition, the rise of geopolitical tensionsthe global economic uncertainty the growing inflation and the rate hikeand the lingering effects of COVID-19″.

The bank has just published some profits for fourth quarter that beat estimatesbut their stocks fell after Dimon warned of looming economic uncertainties.”

According to Bloomberg, “The bank’s profit fell 22%, up to 33.7 billion dollarslast year, driven by a slowdown in the negotiation of agreements”. 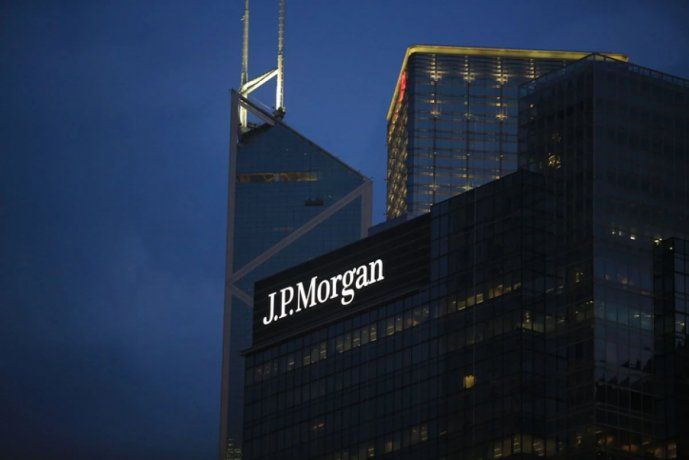 While Dimon didn’t get a raise, the bank’s board members were full of praise for him. “The company is in an exceptionally fortunate position being led by an executive with so much talent and experience who continues to grow the company”, they expressed.

Weeks ago, Dimon warned that the strength of consumer spending is likely to wane as persistent inflation and higher interest rates force consumers to liquidate excess savings accumulated during the pandemic. Furthermore, he had anticipated that US Federal Reserve (Fed) rate hikes may have to go further than currently expectedbut is in favor of a pause to see the full impact of last year’s increases.