Alberto and Lula issued a statement with axes on regional integration 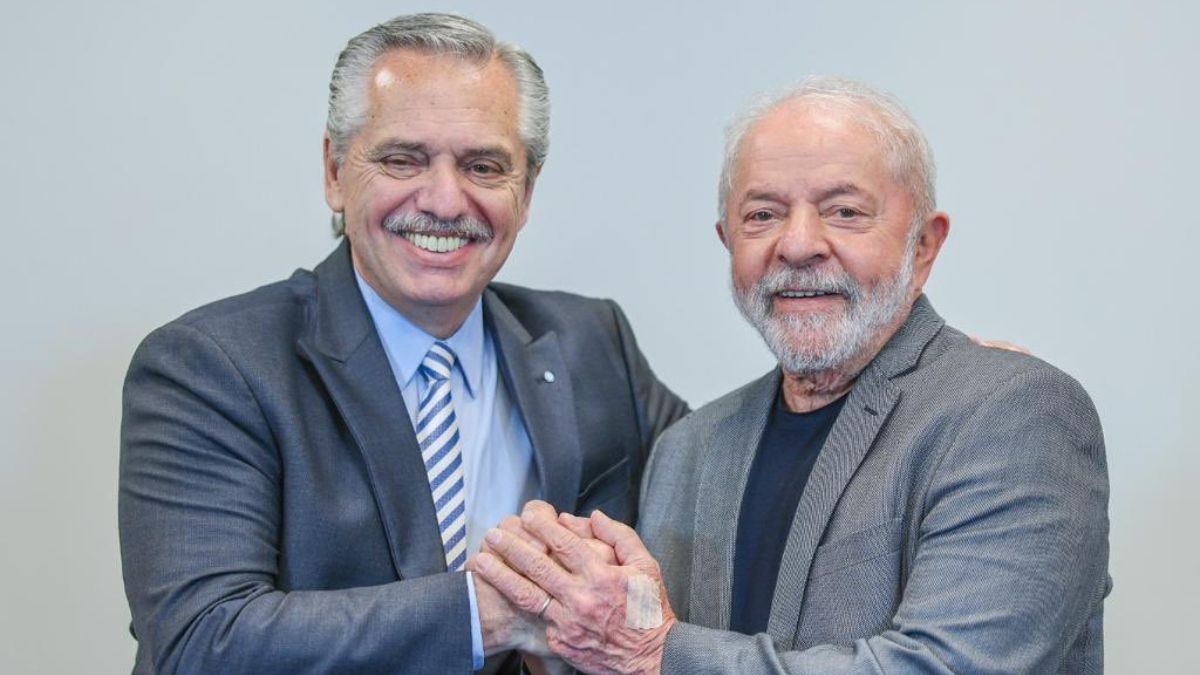 In the text, the two presidents emphasize the need for a good relationship between Argentina and Brazil with a view to leveraging regional integration.

In the midst of the crisis that the Mercosur bloc is going through -which has been without progress for the last four years-, the two presidents made an emphatic defense of the system and the need for joint agreements.

Together with our partners, we want Mercosur to constitute a platform for our effective integration into the world, through the joint negotiation of balanced trade agreements that respond to our strategic development objectives.“the presidents wrote.

Uruguay recently announced its intention to negotiate an independent trade agreement with China and the Pacific Alliance, a bloc made up of Chile, Colombia, Mexico and Peru, a move that goes against Mercosur rules. The initiative opened a crisis between the Argentine and Uruguayan governments, which Lula intends to help quell.

The Brazilian government does not look kindly on the Uruguayan initiative either, but is looking for an amicable solution. In an interview with the Folha de S. Paulo newspaper also published on Sunday, Brazilian Foreign Minister Mauro Vieira made it clear that an independent agreement by Uruguay would “destroy” the bloc, but stressed that negotiations are possible.

“If you negotiate abroad, you destroy the tariff (common external, TEC). We have to examine it, because Mercosur is not the same as it was at the time of its creation. You have to see the needs of each one and the asymmetries that exist “, said.

The article by the two presidents also highlighted the idea of ​​creating a common currency in the region for commercial transactions. The proposal, raised in an article written last year by Fernando Haddad and Gabriel Galípolo, now finance minister and executive secretary of the ministry, respectively, was mentioned by Lula during his electoral campaign.

“We have decided to advance in the discussions on a common South American currency that can be used for both financial and commercial flows, reducing operating costs and our external vulnerability,” the text said.