Alpat, the sole producer of sodium carbonate, expands to join the lithium chain 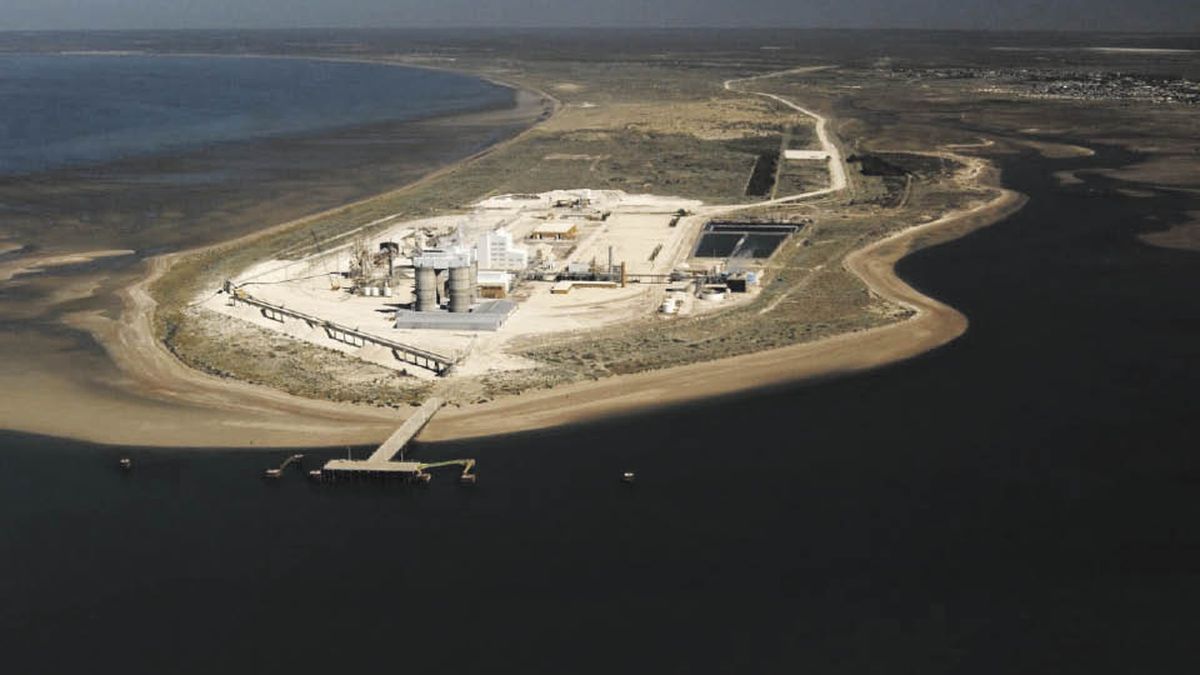 For this reason, the national company, owned by Grupo Indalo, has already begun to implement a strategic investment plan in the face of an expanding market. The plant, located in San Antonio Oeste, a town in Río Negro with 48,000 inhabitants, currently produces some 170,000 tons per year of sodium carbonate, also called soda ash or soda solvay. It aspires to reach 210,000 per year in the short term. However, only in Argentina 350,000 tons are consumed per year, so the rest is imported from China and the United States.

This without considering the lithium industry, where sodium carbonate is a necessary input, since it is required for the first stages of production. In northern Argentina, where the lithium triangle is located, Alpat is already registering increasing levels of demand. Currently, the consumption for the production of the so-called “white gold” is 67,580 tons of sodium carbonate, but it is expected to double in the next three years. It is that there are currently two lithium exporting companies in Argentina, but by 2030 the projections of the Ministry of Mining indicate that there will be eight operational projects.

In dialogue with Ámbito, Emilio Castillo, general manager of Alpat, explained the company’s plans: “Our main clients are companies in the glass sector, a huge market in Argentina. But lithium has begun to give us the possibility of expanding to integrate into that enormous chain that is going to boost the national productive matrix, ”he explained.

Currently, all production is sold to the domestic market. But with the expansion of installed capacity, the company has begun to export. “The demand comes from Brazil, Chile, Uruguay, Paraguay and BoliviaTherefore, we project increasing levels of sales abroad, which constitutes a unique opportunity to generate greater development in one of the sectors where Argentina already shines globally,” added Castillo.

According to specialists, globally, sodium carbonate represents a market of US$11,000 million, and it is estimated that it will grow by around 3% in the coming years, driven mainly by the glass industry and the industrial sector. automotive.

Alpat has 400 employees, among its four operating centers: SAO production plant, Quarry and Crushing Plant (in Aguada Cecilio, Río Negro), Salina (El Gualicho) and offices in Buenos Aires. The production is carried out with a productive method in synthetic form, through a Solvay ammonia process.